I see the ladies lost today. The BBC very unkindly suggested they'd been thrashed which sounded a little S&M to me. I hope the Vice Chairman will be penning a letter of complaint to the relevent authority. 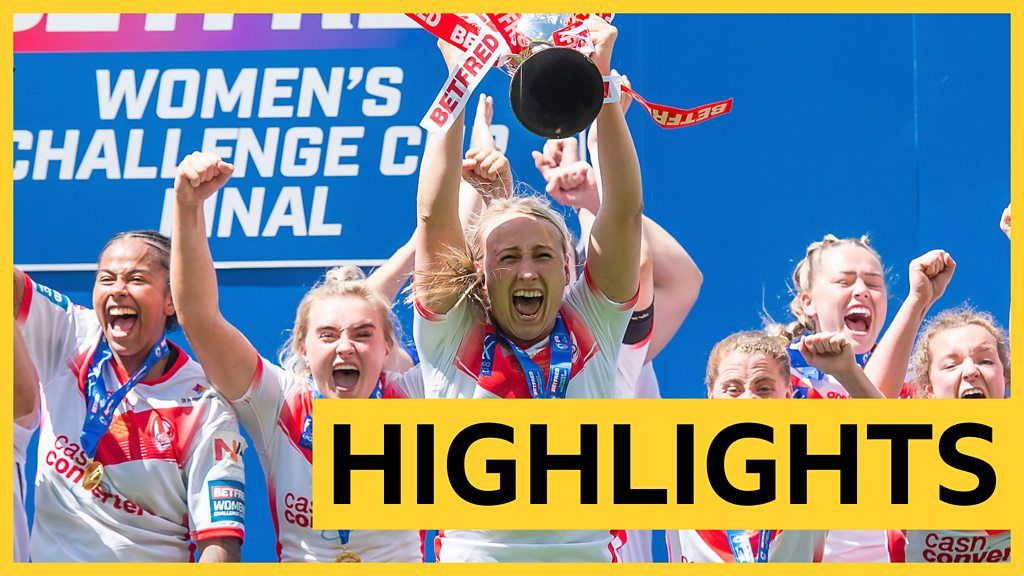 As one door closes another one opens , Wem-ber-lee Wem-ber-lee , we are off to Wem-ber-lee.
We won our semi final in the 1895 cup yesterday.......the equivalent of footy's league cup. 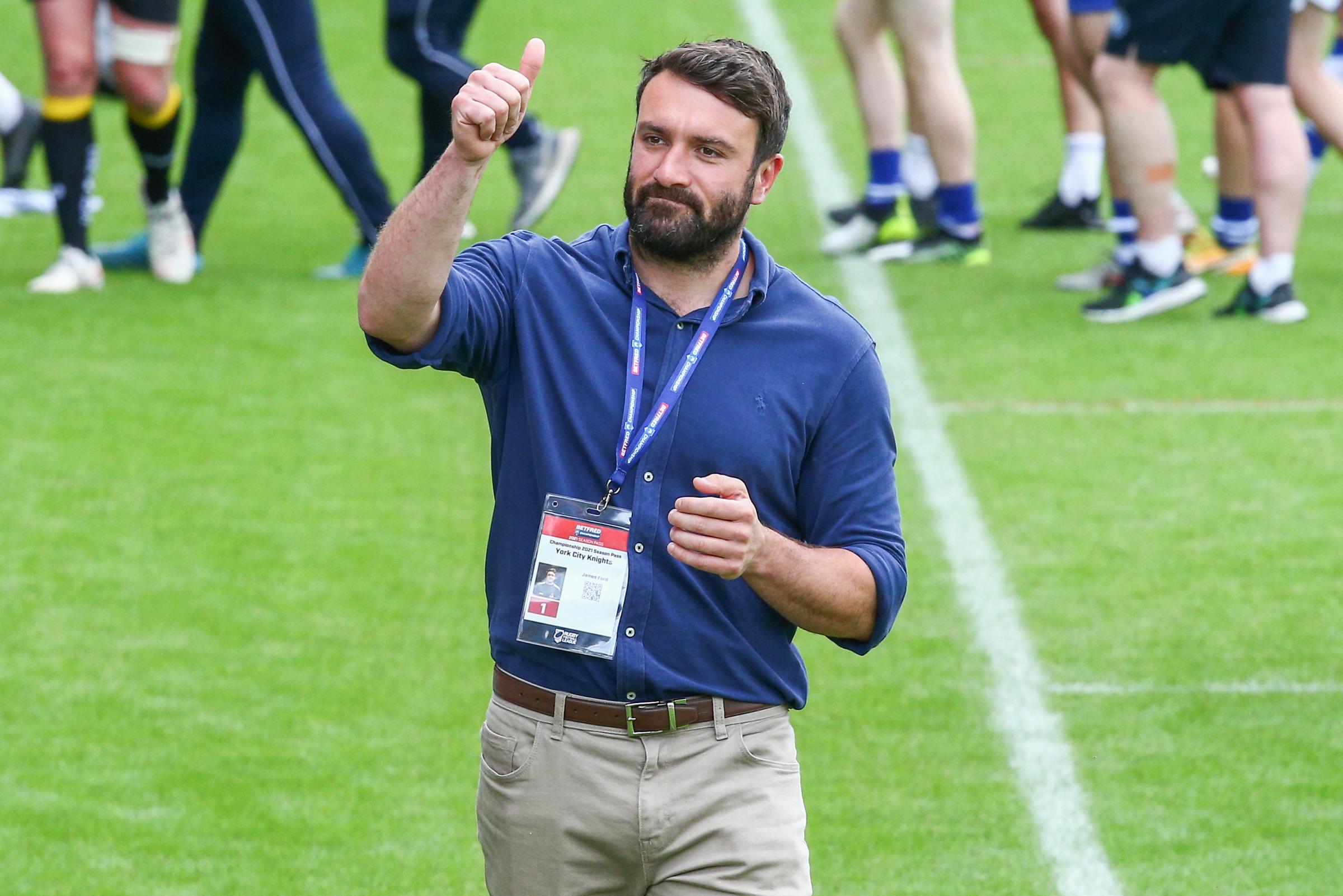 JAMES FORD expressed his pride at being the first coach in 90 years to take York City Knights to Wembley Stadium.

Are you kidding me?