Surprising how many people just happened to be lining the guardrails to watch........

I would have bought extra on their behalf on the condition that tongues were involved.
Last edited: Dec 22, 2011

That made my special place tingle.

What was that bit about "a long time coming"?

Silverfox, you could have warned us in the title that the clip was about women :sad10:

Disappointed her first name's not Hannah..!

They were tiddly. Better than some of pussers rug munchers knocking about.

Nearly right, Labrum. The clue was indeed within her first name.

BreathingOutOnTheWayUp said:
Nearly right, Labrum. The clue was indeed within her first name.

Apologies BOOTWP, my '[email protected] was a referecne to this fine lady:

Hardly a fair comparison Citalic is essence and I'm sure Hannah got round the lads!
D

Dammit, why can't our Navy's lesbians look this hot :angry3:

Because it's a waste? They can have the ones who look like Keith Chegwin.

My place is full of em and they all look like this:

EarlyChop said:
My place is full of em and they all look like this:


I know a PO met who looks like that. She likes clunge too.
D

Well, this thread has reached it's potential.

Dammit, why can't our Navy's lesbians look this hot :angry3:

Not ALL of the USN's are Divs.

ie Compare/contrast with two ermm others...: 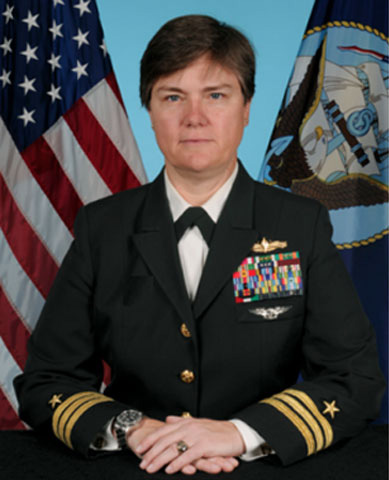 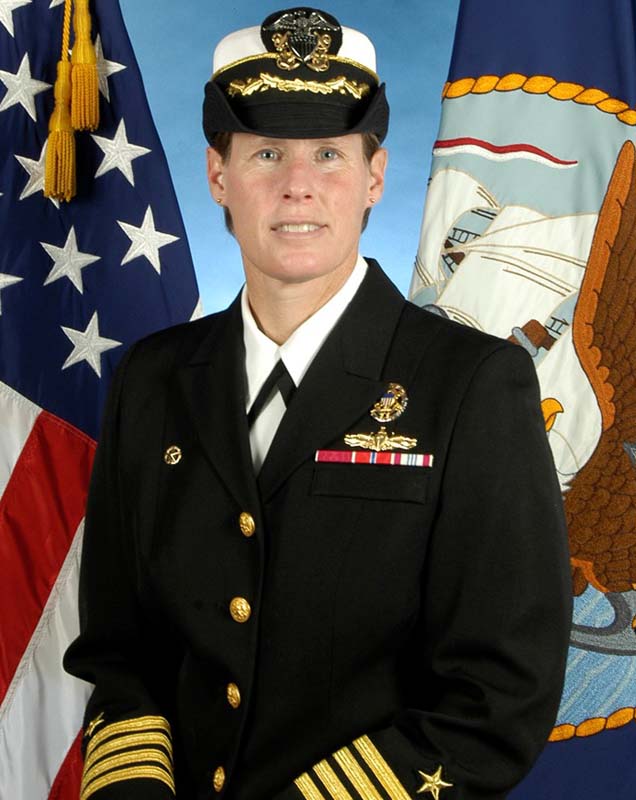 If 'Equality/Diversity' is encouraged to run amok a glimpse becomes apparent here:

Horrible Holly still is collecting her 0-6 pay, nearly two years after being drop-kicked off the USS Cowpens. Oh, and it was one of YOUR guys she choked, while running the USS WSC!

If 'Equality/Diversity' is encouraged to run amok a glimpse becomes apparent here:

For instance, while she was commander of the Churchill, a propeller snapped just as it was leaving port, leaving it dead in the water. Graf grabbed the Royal Navy navigator and dragged him to the outdoor bridge wing, screaming, "Did you run my fucking ship aground?" According to chaplain Maurice Kaprow, many Churchill sailors, knowing that Graf's career would have ended if the Churchill had run aground, started jumping for joy and singing Ding-Dong! The Witch Is Dead on the fantail. Kaprow later said that the crew's morale was the lowest he'd ever seen in his 20-year naval career.[3] The Churchill's gunnery officer said that Graf frequently spat at other officers and threw things at them—including ceramic coffee cups and binders. Ultimately, the entire crew broke out in cheers when she was relieved in 2004.[5]
Click to expand...

1st time ever i've ever felt sorry for a Pig...

Petty Officer Marissa Gaeta, 23 embraced partner Petty Officer Citlalic Snell, 22, to the cheers of onlookers after she won the right to be the first person to kiss her partner on shore in a raffle.
Read more: Lesbian sailors share US Navy's 'first kiss' homecoming honors - World news, News - Belfasttelegraph.co.uk

Raffle- my arse - it was rigged I tell ye!

KATWEEZIL said:
Raffle- my arse - it was rigged I tell ye!
Click to expand...

Of course it was, and I'm glad it was.

You don't have a problem with 2 burds necking?
S

And then there was the time she plowed down a whale on the open sea.... Bwahahaha...
You must log in or register to reply here.

Speech: First Sea Lord speech on the Royal Navy in 2017

It's not big and it's not clever

Speech: First Sea Lord’s defence and security lecture to the City of London

Your Name... and what it really means
2