The Times: "Life On The Ocean Wave: The Royal Navy Photographic Awards"

"Leading Photographer Kyle Heller has been named the Royal Navy’s photographer of the year for his portfolio of imagery from HMS Queen Elizabeth’s deployment to the east coast of the USA, during which the first British F-35B Lightning jets landed on the aircraft carrier.

Leading Photographer Heller joined the Royal Navy in 1998, aged 17, and served on HMS Beaver, Sheffield and Cornwall, before becoming a Royal Navy photographer in late 2009.

He said: “This is a job like no other – it sounds clichéd, but it’s true. I’m still trying to get my head round winning the award, in all honesty. I’m not one for the plaudits at all and for me it’s about the opportunities, experience and variation that you get with this job. There really is nothing like it.

“Life is never dull and you’re there as part of history in those big moments. Seeing the Lightning jets land for the first time is that part of history you’re there for and won’t forget. I’ve seen so much around the world as a photographer and I’m very thankful for those opportunities. This is a proud moment for me.”

Leading Photographer Heller has covered operations in Antarctica, the South Atlantic, South America and the disaster relief work in the wake of Hurricanes Irma and Maria in the Caribbean. He is now based at Royal Naval Air Station Culdrose in Cornwall.

Royal Navy photographers join up like any other rating and go into a trade such as logistics, engineering or warfare specialist before being accepted into the elite photographic branch of the service. All are serving members of the Royal Navy or Royal Marines.

HMS Queen Elizabeth won the Peregrine Trophy for their collection of images from the landmark deployment. The trophy dates back to 1961 and is named after the HMS Peregrine Royal Naval Air Station in Sussex. The award’s main purpose is to encourage the production of eye-catching, powerful imagery and video that can be used in the media to showcase Royal Navy and Royal Marines operations.

Richard Pohle, the Times photographer, was among the judges for this year’s award. He shared the panel with Steve Parsons of the Press Association, Jane Sherwood of Getty Images, Lee Durrant of the BBC, Jack Ashdown of Great State and Vince Knight, a director of photography and cinematography." 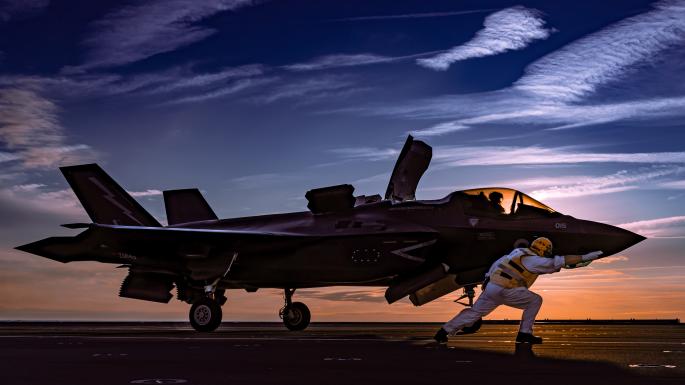 Life on the ocean wave: the Royal Navy photographic awards

Leading Photographer Kyle Heller has been named the Royal Navy’s photographer of the year for his portfolio of imagery from HMS Queen Elizabeth’s deployment to the east coast of the USA, during which

The winning photos included in the Times article might only be visible to Times subscribers.

You can see them without having to go through a paywall on other websites, though. 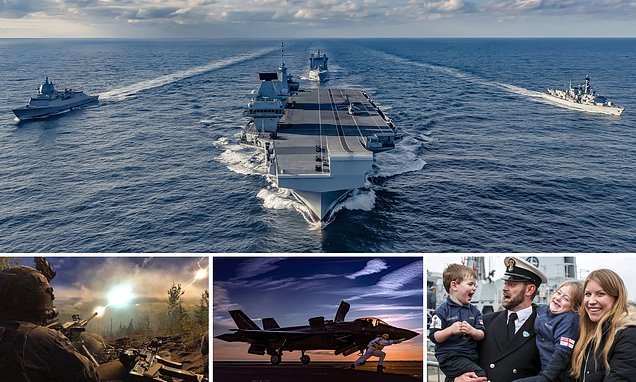 A collection of incredible photos showing the lives of sailors and marines at sea and on land have been released after they were picked as winners for this year's Royal Navy photo competition. 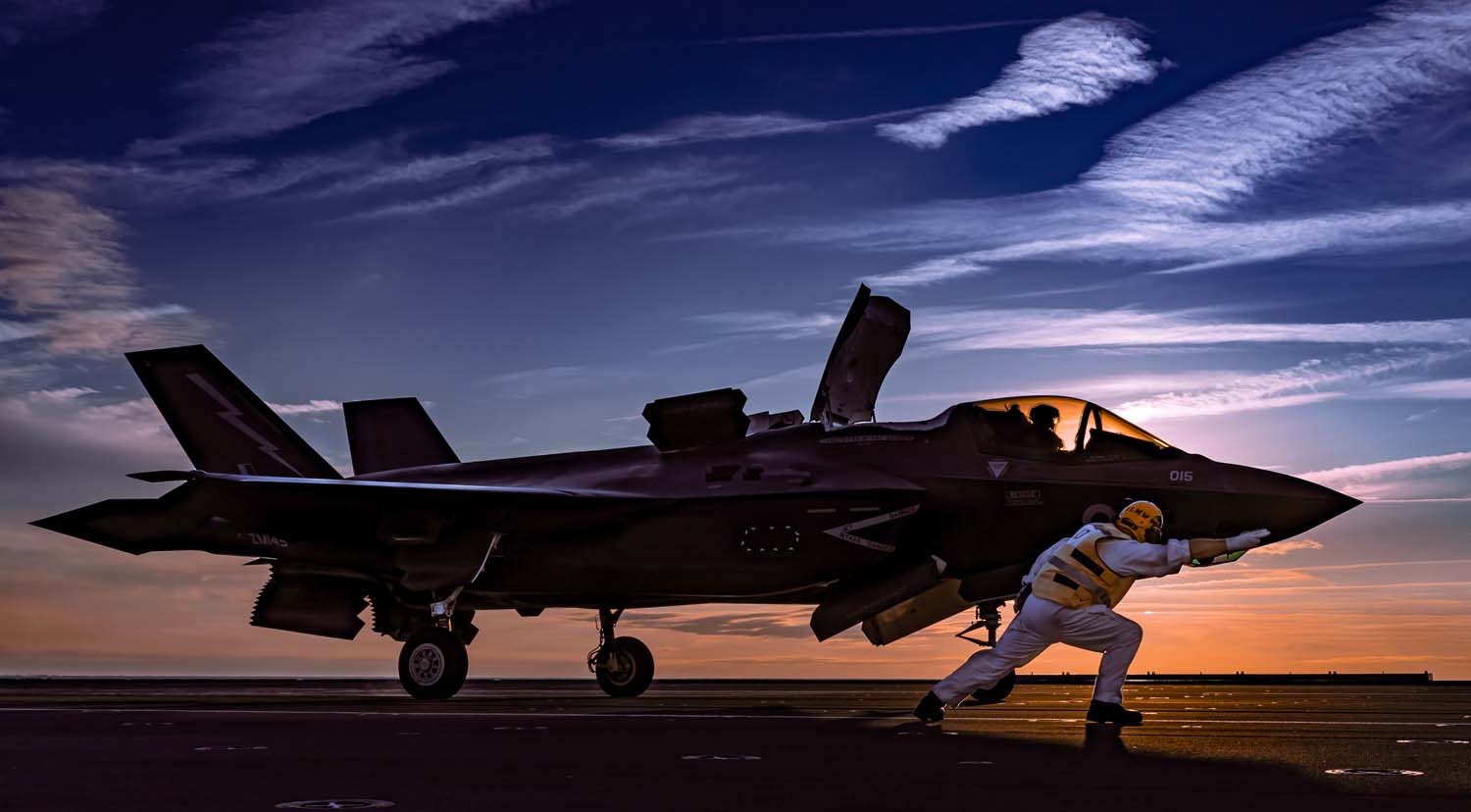 Striking images have captured the lives of Royal Navy sailors and Royal Marines as they serve on vital operations around the globe.

www.royalnavy.mod.uk
You must log in or register to reply here.

Peregrine Trophy 2013 - An Exhibition Of The Winning Photographs - London
2