Try using a red one.

The Birkenhead Tunnel has been closed and the speed limit will be reduced for
the foreseeable future to 25mph
The Highways Agency found over 200 dead crows on the tunnel approach recently, and there was concern that they may have died from Avian Flu.
A Pathologist examined the remains of all the crows, and, has confirmed in their report the problem was NOT Avian Flu but rather the cause of death appeared to be from vehicular impacts.

However, during analysis it was noted that varying colours of paints appeared on the ...bird's beaks and claws. By analysing these paint residues it was found that 98% of the crows had been killed by impact with lorrys, while only 2% were killed by cars.
The Agency then hired an Ornithological Behaviourist to determine if there was a cause for the disproportionate percentages of truck kills versus car kills.
The Ornithological Behaviourist quickly concluded that when crows eat road kill, they always have a look-out crow to warn of danger.
They discovered that while all the lookout crows could shout "Cah", not a single one could shout "Lorry"

Aliens in September??!!!!
No fucking Way!
I hope they don't rob all the bog roll from Asda, then go marching again.

where's, have a life, pubs open? 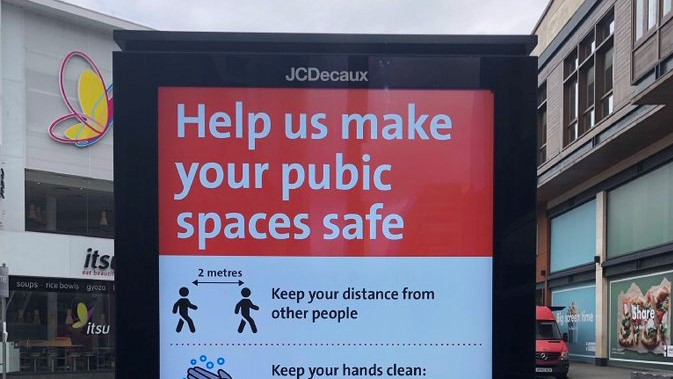