A Maﬁa Godfather ﬁnds out that his bookkeeper, Guido, has cheated him out of
$10,000,000. His bookkeeper is deaf. That was the reason he got the job in the ﬁrst
place. lt was assumed that Guido would hear nothing so he would never have to
testify in court. When the Godfather goes to confront Guido about his missing $10 million, he takes along his lawyer who knows sign language.

The Godfather tells the lawyer, "Ask him where the money is!"

Guido signs back, "l don't know what you are talking about."

The lawyer tells the Godfather, "He says he doesn't know what you're talking about."
The Godfather pulls out a pistol, puts it to Guido's head and says, "Ask him again or
l'll kill him!"

The lawyer signs to Guido, "He'll kill you if you don't tell him."

Guido trembles and signs, "OK! You win!
The money is in a brown briefcase, buried behind the shed at my cousin Bruno’s house."

The Godfather asks the lawyer, "What did he say?"

The lawyer replies, "He says you don't have the balls to pull the trigger!"

I give every new sitcom 15 mins to make me laff , if they fail I change channels , this one had me chuckling after the opening 3 lines , NSFW and NSFH if SWMBO shares the sofa , probably best to watch it on i-player as there is very strong language throughout .
Naff all on early doors so I have binge watched the whole series and does not disappoint.
You have missed the first episode , it airs on BBC 2 on Mondays at 2200 but here it is. 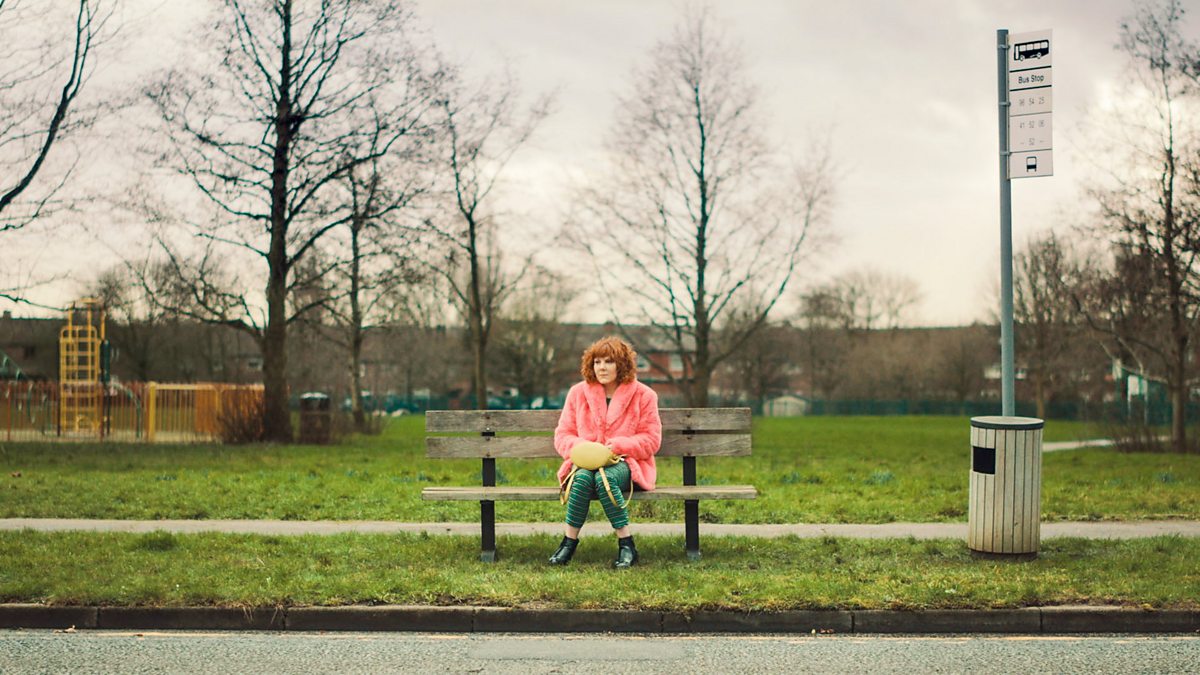 After a recent break-up, Boltonian wild child Alma tries to get her life back on track.