"From Bahrain to the Caribbean to the Falklands, to the White Cliffs of Dover, the men and women of the Senior Service will join the nation in remembering the sacrifices made between 1939 and 1945.

The Royal Navy lost more than 250 warships defeating Nazi Germany and fascist Italy, and more than 40,000 sailors and Royal Marines were killed in the Atlantic, Arctic and Mediterranean.

While the pandemic has forced large numbers of commemorations to be cancelled, the Royal Navy refuses to let the occasion go unmarked – with commemorations set to light up the sky in Portsmouth tonight.

Likewise, scores of families are also set to continue their celebrations, with lockdown ‘street parties’ being thrown in neighbourhood across the Portsmouth area.

The festivities will be a far cry from those seen five years ago – or on VE Day itself – where thousands of people packed city streets to celebrate.

Instead, parties will be staged from the confines of people’s homes as communities continue to social distance.

Suella Braverman, Fareham MP and attorney general, said VE Day was a huge part of British history and that it was right the nation marked it.

‘We must remember that this great victory would not have been possible without the continued resolve and dedication shown by the British people.

‘I can’t help but reflect, that today the people of Fareham exhibit that very same fighting spirit. As we pull together in this time of crisis, VE day reminds us that we are continuing a proud precedent set all those years ago by our parents and grandparents.’

Among those pausing to reflect will be Warrant Officer 2nd Class Jules Cook, bandmaster of The Band of Her Majesty's Royal Marines CTCRM.

‘My granddad Eric Cook sadly passed away last year at the age of 99,’ he said.

‘He served in Africa as a gunlayer in the Royal Artillery and if I could speak to him now I'd say to him, “I'm still really proud of you, granddad. Miss you loads and I cannot wait to tell you some more stories one day”.’

Sailors, soldiers and Royal Marines aboard support ship RFA Argus, patrolling the Caribbean to provide assistance in the event of a hurricane, have already paid their respects by spelling out 75 on the flight deck.

Today, River-class patrol ship HMS Severn will patrol the White Cliffs of Dover to coincide with a Spitfire flypast and a lone piper on the clifftop.

At 3pm, Royal Navy warships and support vessels of the Royal Fleet Auxiliary at home and deployed around the world will blast their sirens for a minute to celebrate victory - the time marking the moment on Tuesday, May 8 1945 when then-prime minister Sir Winston Churchill addressed the nation.

The Band of Her Majesty's Royal Marines have produced special versions of We'll Meet Again and A Nightingale Sang in Berkeley Square, while the Corps of Drums will perform a special event on Horse Guards Parade, all while operating under government rules.

At 9.30pm, searchlights on naval ships – both those in harbour and those at sea – will be directed skywards for five minutes. The war's end marked the lifting of the blackout after nearly six years.

Portsmouth will also be turning on its own spotlights, with huge beams blazing into the sky from the both the north and south of the city.

Families are urged to join in with the action too by switching on torches and shinning them into the night sky from their gardens or balconies.

Lord Mayor of Portsmouth, Councillor David Fullers said it was critical the nation paused to remember the heroic sacrifices made by the wartime generations.

‘Although VE Day is a time for celebration, we want to honour all of the people of Portsmouth who contributed to the war effort to ensure that we could all celebrate freedom today,’ he added.

VE Day was the official end of war in Europe following surrender of Nazi Germany.

The war killed more than 450,000 British military personnel and civilians.

Sources differ on exactly how many people died during Second World War.

However, according to the World Population Review, between 70m and 85m people died as a result of the fighting, globally." 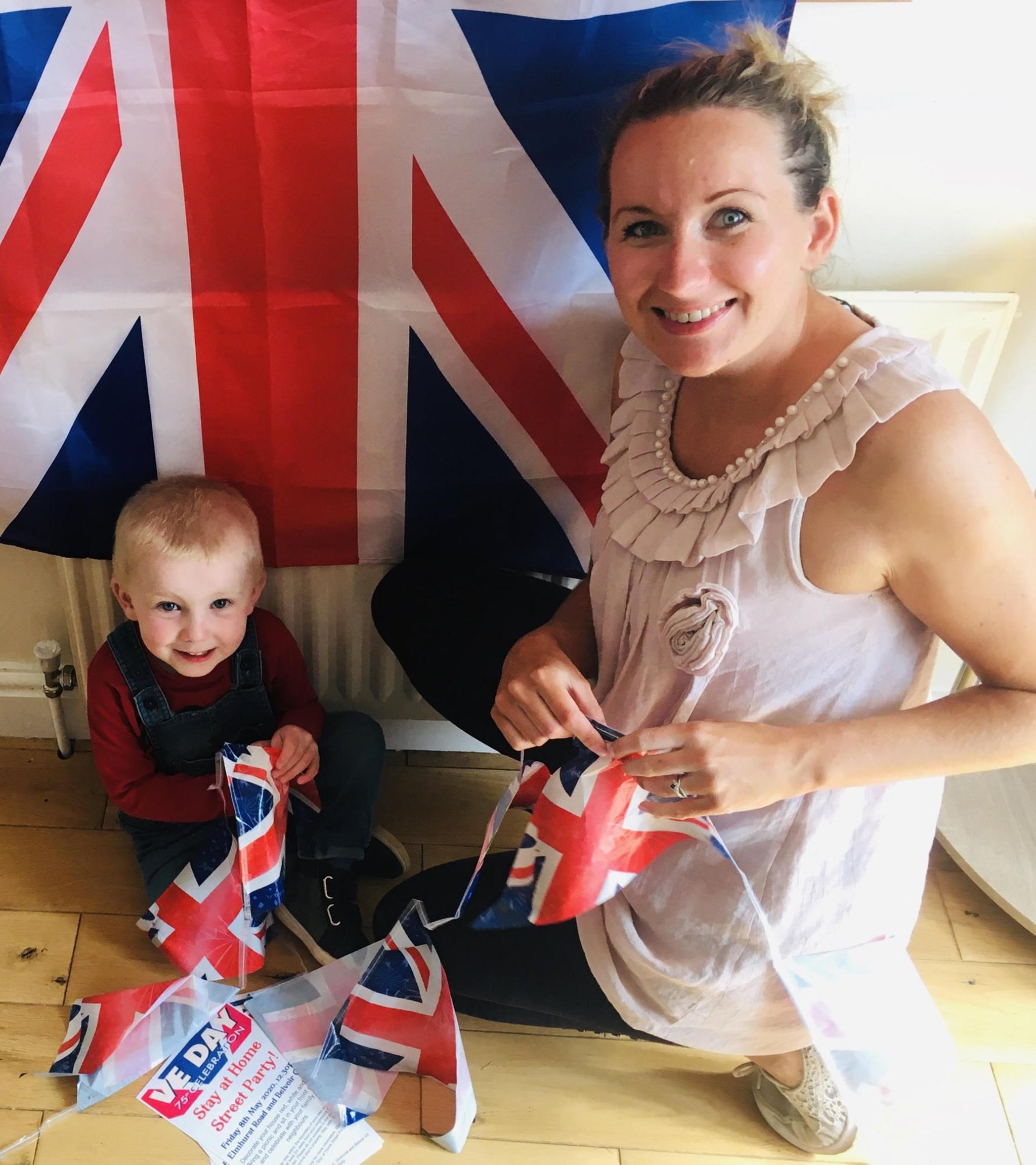 ROYAL Navy warships around the world will sound their sirens and pierce the darkness with searchlights to mark VE Day.

"75 years ago today, the nation came together to celebrate as peace returned to Europe. We remember the courage, service and sacrifice of those who fought so hard. The technology may have changed, the pride and capability hasn’t"

Thanks for all those Sol.

The team at the National Museum of the Royal Navy, inspired by the day, have created their own version of Vera Lynn's 'We'll Meet Again'.