Jack Sparrow said:
Having served 12 years from 1960 to 1971 I was awarded exactly nothing when I was discharged, perhaps the establishment trick was to take recruits at 15 years old and then say that I (in fact my parents!) had signed on for 9 years, starting from the age of 18? So what shall we call the 3 years before the age of 15? Slavery? Servitude? Captivity? Because if I wasn't officially serving the queen, just what was I being forced to do?
Click to expand...

I don't feel your pain because I started my service two days before my eighteenth birthday but I must say I agree with you. I think you should at least be accredited for nine of those years.
I think, but I don't know for sure, that no pension scheme will accept members under the age of eighteen. In the case of the Workplace Pension Scheme the lower age is twenty two years.

By the way, did you know that the SSA1973 was enacted to satisfy the conditions of our entry to the Common Market? I suspect that if we hadn't joined, the pension regulations pre 1975 would have remained, they might even have worsened.
Last edited: Jun 19, 2016

I find the following interesting, it's from a government information leaflet.

Yet again there is a petition aimed at Parliament about Armed Forces pensions...

vauxhall said:
Yet again there is a petition aimed at Parliament about Armed Forces pensions...

I'm appalled that there is such ignorance about the taxable status of non armed forces public service pensions. Petitions such as the one reported here, based on a misapprehension of fact, paint armed services pensioners in a very poor light and does those who negotiate well founded pension issues on our behalf no favours at all.

I believe that it is incumbent upon anyone attempting to draw comparisons between the pension arrangements of the various areas of public service to make sure their information is true and accurate before jumping in with both feet.
Last edited: Jan 31, 2017

I wonder if the numpty who put this petition together is on ARRSE? 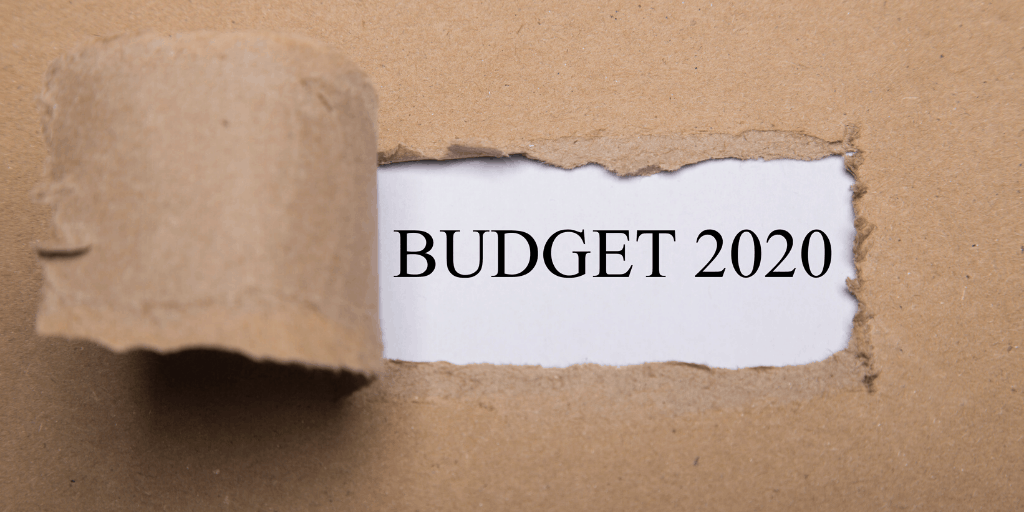 As you all be aware, the Chancellor announced his 11 March 2020 Budget in the House of Commons yesterday.

Just in case you are receiving a Service Attributable Pension and are getting odd tax messages: 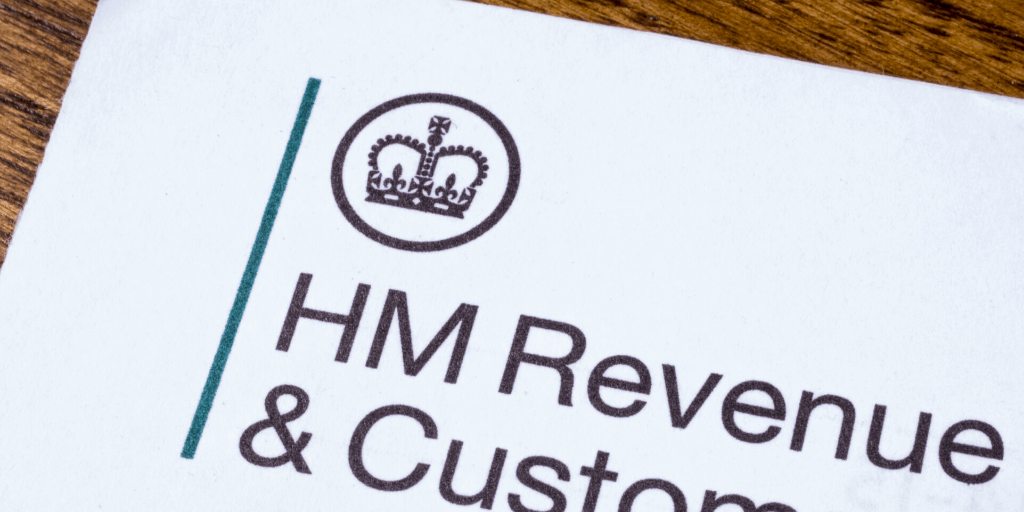 Following the article in our most recent newsletter regarding incorrect taxation of SAPs...

Thank you for the info

DonnaShortg said:
Thank you for the info
Click to expand...

DonnaShortg said:
Thank you for the info
Click to expand...

Doesn't apply in the US!

How good is your pension?