All about Typhoon - some great stuff in the post.

SONAR-BENDER said:
All about Typhoon - some great stuff in the post.

big buggers, tracked a few way up North? but we were never there so couldn't have happened?

Found out the names of the new Trident Boats and am a bit underwhelmed
HMS Dreadnought, great, Valiant, great Warspite, good and King George VI, ???????
Have been many great/ inspireing names for Boats and Ships even with the same initial but this is a mishmash

aren't they all first of class which is why they were named as above ??

Dusty70 said:
aren't they all first of class which is why they were named as above ??
Click to expand...

The sixth and most recent HMS Valiant was the second of Britain's nuclear-powered submarines, and the first of the two-unit Valiant class

The latest HMS Warspite was the third of Britain's nuclear-powered submarines, and the second (and final) of the Valiant class

and King George the VI which throws the above theory out

I think they've missed a trick with the King George name. Much better would have been Phil the Greek or whatever he call himself nowadays.

It would appear that (amidst other considerations) the Naming Committee were cunning in following a once-favoured application of apt biblical or classical quotations:

Ref. Matthew 20:16 "So the last shall be first, and the first last: for many be called, but few chosen."
King James Version (KJV)

Ergo:
1. Unlike the other three the last Trident boat (KGIV) shall be the first, and only one, of that class to bear a name never used by any previous RN Submarine.
2. Doubtless the Committee had many contenders for names but, for an SSBN class of only four, only a few could be chosen.

May be old but still worth a trip down memory lane

Frank Cousins exerciseing has vocal chords, a Clanky Tiff on O Boats in the 60's 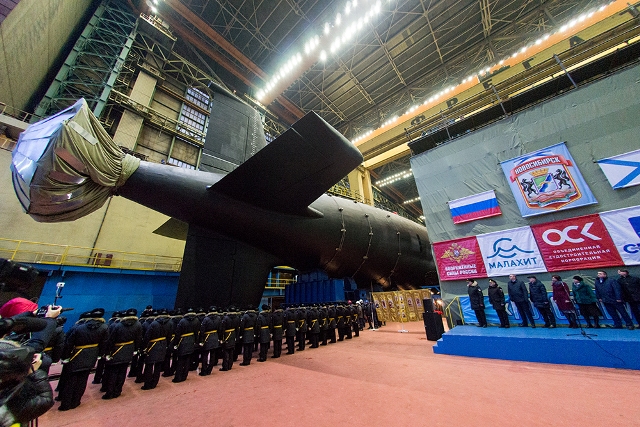 After the two previous 4th generation multi-purpose submarines experienced long delays in construction, Russia now seems to have gain speed at the shipyard in Severodvinsk. 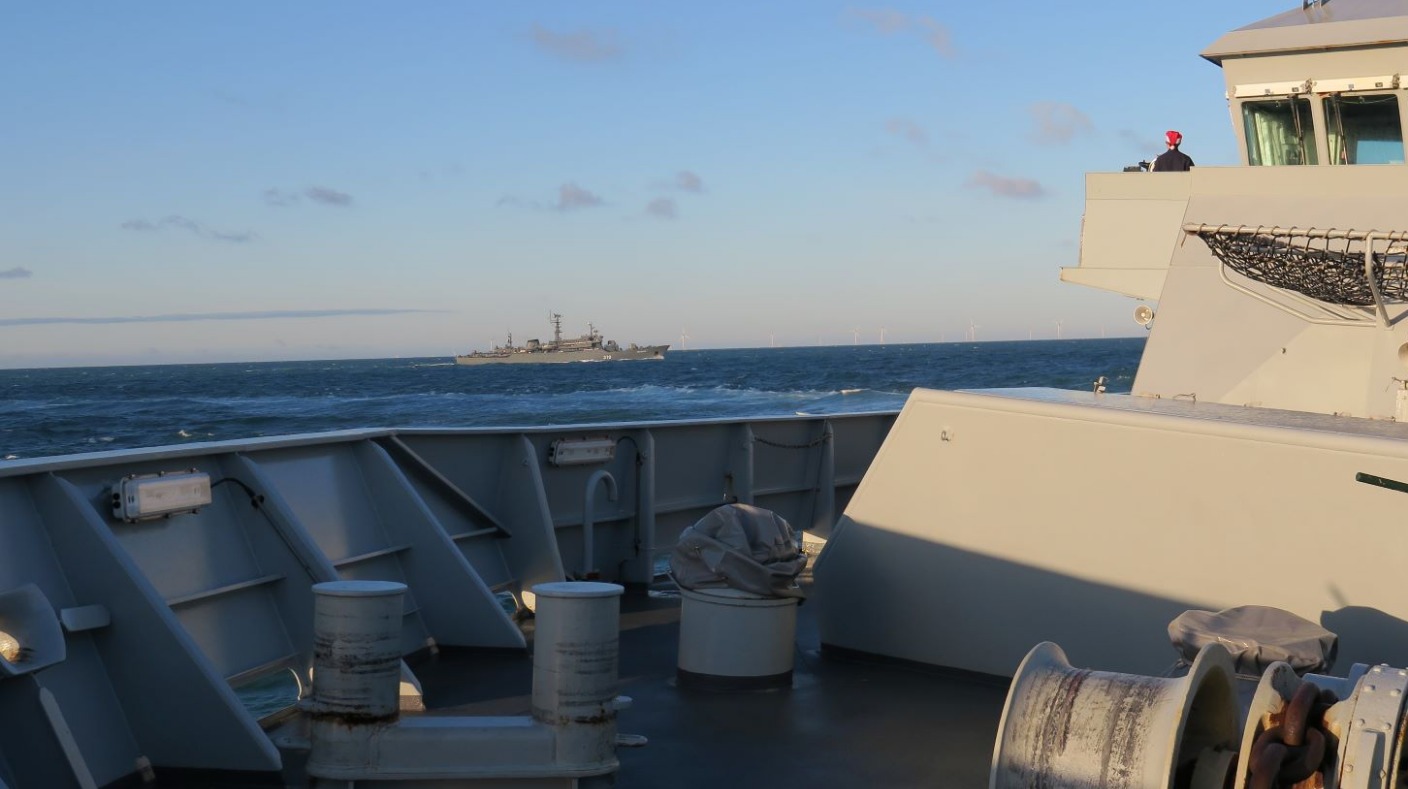 The Portsmouth-based ship remained at sea on Christmas Day to monitor the Russian vessel, the Royal Navy said. 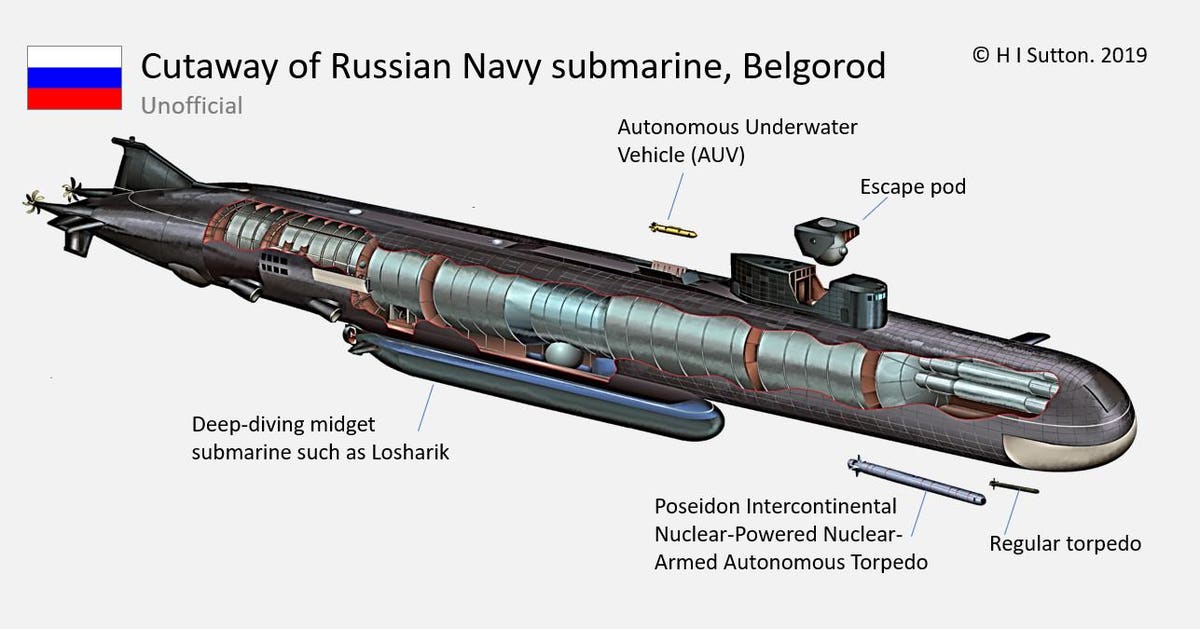 2019 Was An Important Year In Submarine Developments

From the U.S. Navy's Orca XLUUV submarine drone project to the Russian super-submarine Belgorod, 2019 has been a significant year in submarine development.

Who's building the tubes for Dreadnought?