Stirlin said:
The classic '' The Tiger who came for a pint '' from Sean is included in this story. 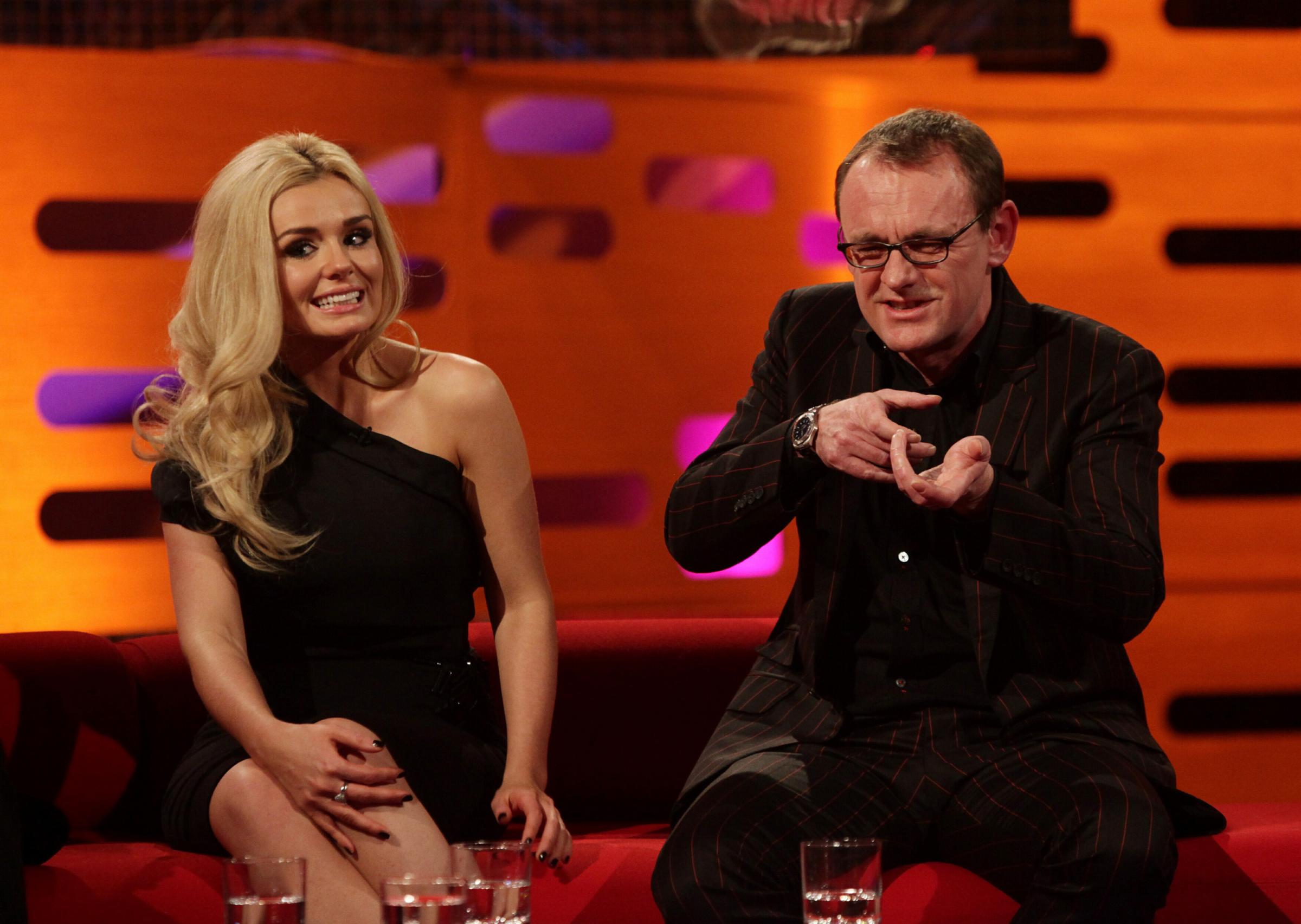 Following the sad news of the death of 8 out of 10 Cats comedian Sean Lock, we look back on some of his funniest moments.

Thanks Stirl. Tears in my eyes from laughing.

Sean Locks last video, fair play to the man, it was about helping others...

Don Everly, the last surviving member of the rock 'n' roll duo The Everly Brothers, has died at the age of 84.
A family spokesperson confirmed Everly's death to the Los Angeles Times, but did not disclose the cause. *
Everly and his brother, Phil, had hits worldwide in the late 1950s and early 1960s, including Bye Bye Love and All I Have To Do Is Dream. 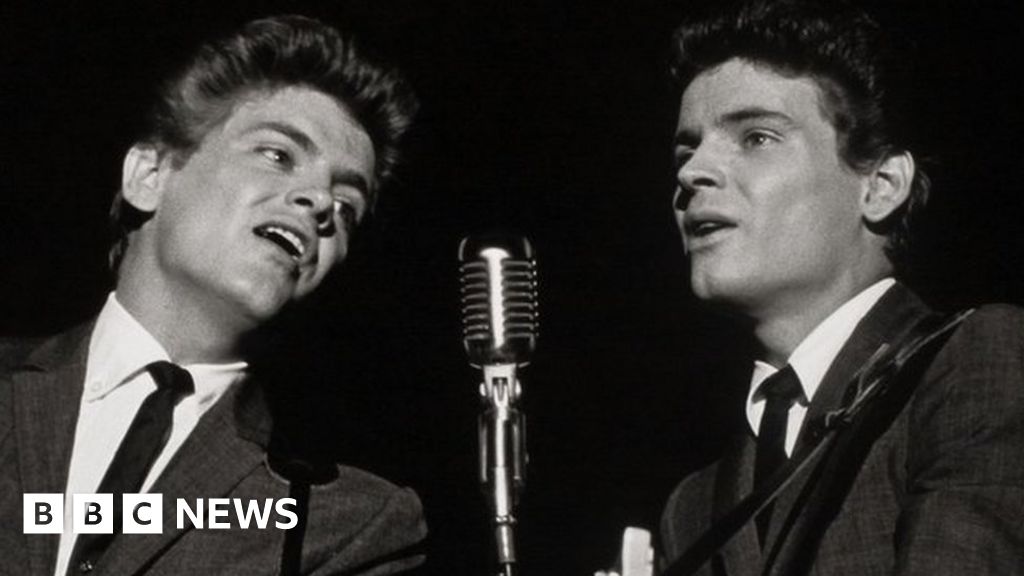 The rock 'n' roll duo were known for their harmonies and influenced bands including The Beatles.
www.bbc.co.uk

Gutted to read Charlie Watts has died, always came across as one of life’s nice guys

buffersduffer said:
Gutted to read Charlie Watts has died, always came across as one of life’s nice guys

One of the Rock n Roll greats. RIP Charlie.

Yea, wondered at a few months/ weeks back he announced he would your with the band no more......talk of stones looking for a drummer for touring. So sad, perhaps Mick et al will take the hint?
L

Jimmy Greaves - RIP for one of the greats of English football and one of my childhood hero’s
Last edited: Sep 19, 2021

LifebuoyGhost said:
Jimmy Greaves - RIP for one of the greats of English football
Click to expand...

It's not big and it's not clever
2