Book Reviewer
Spot on BNM, I had a memory that this was the case and read up on it yesterday.

BillyNoMates said:
Am I correct in thinking that "Gunny" was hired for the movie *Full Metal Jacket* just as an advisor to the actor
who was initially to portray the part of the Gunny, but the director decided that he was better at it than the
actor and so, got the part and went on to enjoy a fairly respectable film career?

That's the story that went around, never let the truth spoil a good dit
M

MCC is the place for me

How sad, that's no age. Dale Winton has died.

Landlord of "The Dolphin Hotel" for 40 years.
RIP Billy.

Landlord of "The Dolphin Hotel" for 40 years.
RIP Billy.

had many a pint in the Dolphin (good pint)

Peter Stringfellow has gone, he of budgie smuggler fame

Book Reviewer
From another site:-

Peter Stringfellow dies of Cancer aged 77.
Peter Stringfellow was a long time friend of the Submarine Service. Every year in November during our Memorial Service weekend, he would allow our young serving members into his London nightclub for free, including drinks.
RESURGAM.

I didn't know he did that for Submariners, very generous of Mr Stringfellow especially given how much jack can drink. It was only from reading about him earlier on BBC site that I discovered he started his working life at sea under the Red duster

I was once tasked with taking Mr. Stringfellow for lunch after he'd visited the company I was working for at the time, and have to say that I found him to be a true gentleman, with no airs or graces whatsoever. Not only did he insist on paying for our lunch himself, despite me having the company's account to entertain him with, but he presented me with a gold membership card for his club, for me to visit as his guest whenever I wanted!
Given that Mrs. Skyvet wouldn't have been too impressed had I taken him up on his open invitation I never took him up on it, but I remember him as being a genuinely nice guy.
RIP

William Dunlop, of the famous Northern Irish Dunlop road racing family was killed during practice at the Skerries 100 race meeting Satuday 7th July.
Son of Robert, nephew of Joey and brother of Michael, he was an hugely popular and talented racer and his tragic loss will be felt by all road racing fans. R.I.P. William.

Nancy Sinatra, first wife of Frank Sinatra mother of singer Nancy Sinatra, died Friday at age 101. She was a great woman behind the scenes.

SaladDodger said:
Barry Chuckle from me to you.....

that's blow the Saturday morning comeback.
Like most they have been around most of my life, RIP funny man.
Last edited: Aug 5, 2018

RIP Barry Chuckle.
Game of Thrones will never be the same without you... 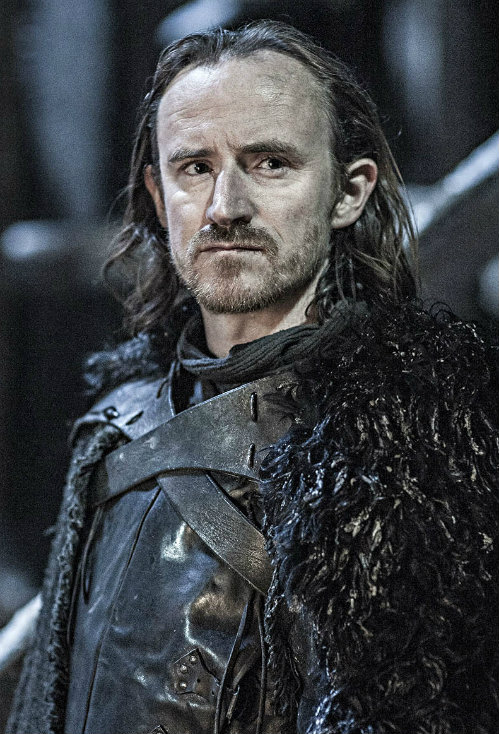 Ballistic said:
RIP Barry Chuckle.
Game of Thrones will never be the same without you...

If so, try Vision Express or even Boots on spec...