Spouse community, especially when away

Hi folks. I’m looking to join up soon and my wife and I have been wondering what life is like for spouses and partners?

Full disclosure: our main source of info is that military wives’ choir film where it looked like the regiment were all living on one street. How similar is that in the RN?

And what’s the community like when a ship is away: are its ships company’s families living near enough each other to be supporting one another, or does this happen less because you’re going away on a big ship so living nearby matters less?


Sent from my iPhone using Tapatalk

jrbell said:
Hi folks. I’m looking to join up soon and my wife and I have been wondering what life is like for spouses and partners?

Full disclosure: our main source of info is that military wives’ choir film where it looked like the regiment were all living on one street. How similar is that in the RN?

And what’s the community like when a ship is away: are its ships company’s families living near enough each other to be supporting one another, or does this happen less because you’re going away on a big ship so living nearby matters less?


Sent from my iPhone using Tapatalk
Click to expand...

It's difficult to give an exact description of what life is like for spouses and partners, JRB, because their experiences vary so much. One thing which makes a difference is whether the serving partner is on ships or submarines. On some submarines (bombers), there is no contact as such, just Familygrams, 120 word a week messages. Some families manage the lack of contact and the fact that the serving partner is away for months, for others it can be harder; it's especially difficult for spouses when something goes wrong, maybe a small thing like the kitchen flooding, then again, there can be really serious things like a life changing illness in the family.

It can be more difficult for people who have children. I follow a WAG page and try to help when I can. Something which can be hard for partners is childcare, I often read posts where the spouse has been asked to change to a different shift at work but can't arrange childcare and there can be many a sleepless night for a naval spouse, wondering how the hell you are going to make the whole thing work.

The Navy has a welfare service, the Naval Service Family and People Support, NSFPS, which has a phone portal which people can call for help. The NSFPS also has local staff on the main bases, so each base has a Welfare Officer who can help. Portsmouth, Plymouth, Faslane, Culdrose, Yeovilton, Lympstone, Arbroath, Gibraltar. Sometimes spouses find what they need with the NSFPS, sometimes they feel that they don't.

There are Community Centres on the main bases where there are activities like stay and play and Zumba.

Regarding the film, I think that the thing about the women all living on one street was for dramatic purposes!

As far as families living close to each other is concerned, it's difficult to say. There is Service Family Accommodation at the bases and some spouses/families will be there. The accommodation they have varies, it ranges from flats to houses. Something which I have noticed is that there is a special sense of cohesion amongst submariners' partners. With so many of the submarines being based at HMNB Clyde (Faslane) in Scotland, there is an increasing trend for partners/families to look at moving there and I feel that the sense of unity amongst the families in Helensburgh is especially strong. It can be very hard for them when their partners go to sea with no contact for months and the families are supportive of each other in a very tangible way. There is a charity called Aggie Westons which is active on all the bases - Aggie's runs a special scheme which allows families to visit for free in advance to see what it's like there.

Having said this, something which is true is that the picture for Armed Forces accommodation for families has been changing for some time - quite a lot of stock is being sold off and new schemes are coming in such as the Armed Forces Help To Buy scheme. What this means is that families are actually scattered far and wide up and down the UK. If you were to take a ship like HMS Queen Elizabeth and ask the ship where all their partners and families live, you would find that some of them were in Portsmouth, but you would also find families in every other part of the country, from Dover to Inverness, Penzance to Aberdeen and everywhere in between.

Some of the families I feel for most are the ones who are a long way from the patches (Service Family Accommodation). I often see posts from them saying how isolated they feel and that they feel that no-one cares about them because they don't live in a Naval area.

Something which is increasingly significant is the use of Social Media as a form of support. There has to be care with these, so that no details of ship movements etc are given and for this reason I tend to direct people to the official NSFPS Facebook groups. A lot of the ships now have NSFPS online communities - they are private groups.

I don't know whether you can see this link, but these are the current communities.

There are other semi-official WAG pages like the one I follow. The good ones are carefully supervised. The Naval charities post on them too and this is helpful, as it creates a one stop shop for partners and families. They can see items about online book clubs, adventure activities for children, all sorts.

Sometimes the posts on there are very grave, though and I have often found myself advising the poster to ring the Joint Casualty and Compassionate Centre; you will know about this when you join as a Chaplain. The JCCC steps in when something very serious has happened, say if a child is seriously ill or someone on a ship needs to be brought back to the UK.

There is an official RN Community too, which is part of the RN website and for which partners and families can register.

This is just a snapshot of the situation for families, I may well think of other good points once I have had another cup of coffee.

Homeport is The NFF's magazine for Royal Naval and Royal Marines families throughout the world. Read online here or subscribe to have it delivered to your door (free). 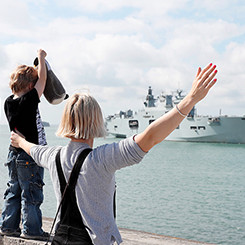 As a truly global organisation, the Royal Navy is unique. Protecting our nation’s interests, across the world, 365 days a year, takes a dedicated team of around 30,000 men and women from all walks of life. Getting the job done means they operate... 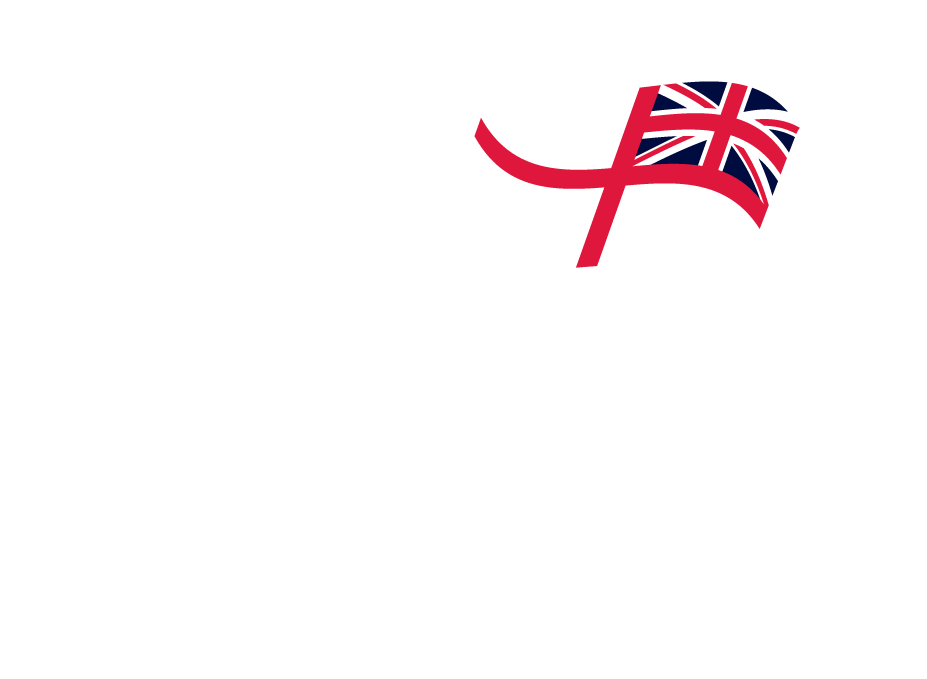 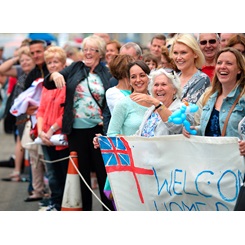 Soleil, thanks so much for this very comprehensive reply. It's given my wife and myself a lot of encouragement, in spite of the difficulties ahead, to have some kind of foreknowledge about what to expect. We've signed up for the Homeport magazine, and closer to the time, if and when I'm accepted, we'll look at joining the other groups. We've seen the groups for each location (or links to them), so that'll be really helpful when we know where we're moving to.

A couple of thoughts.
Familygrams to bombers are one way, shore to sea.
Do they all live on one street? yes if you live in a military base, yes if you live on a married quarters estate (or "patch"), perhaps if you live local to the base, not so much if you live well away from base port area.
Is it "especially difficult"? maybe, but my Mrs coped with a variety of life challenging events, we wouldn't have chosen to but that's the way things panned out.
My wife loved feeling part of "a family" when I was seagoing and noted the lack of contact with a family once I became shore based.
S

I joined, then fairly promptly left, in my mid 30s. At that point I had a mortgage and partner in London (although no kids).

There was never any question of my partner following me around the UK into SFA, mainly for financial/work reasons but also because there's more friends and support at home than there would have been on military SFA. I was also warned off doing the "married patch" by an army friend that's been in for a while now.

I quit for a few reasons, but a significant one was I had assumed the shore postings for my branch would be close enough to London to commute to if I wanted or needed to (i.e. I was assuming Portsmouth postings). Whilst I was given the usual warning about being required to serve anywhere in the world by the careers office, I'd assumed that was to deal with deployments and operations, with the UK postings being pretty predictable in peacetime.

I was wrong and found out my likely postings were predictable but would be hundreds of miles from home, which meant the prospect of 9 months on deployment followed by a 'home' posting that may well have involved a longer travel time to home than the deployment.

I've done a similar work pattern before ten years ago (again for the MoD) - it was manageable and my relationship survived, but I also remember how draining and expensive it was. I'd possibly be doing it again now if it wasn't for other factors stacking up that made me decide to leave the RN.

But if I'd stayed - the domestic situation for my spouse could not have been further from what you've described where all the wives are left behind and live on the same street. For him, it would have been like carrying on as normal, but with me being away "on business" for most of the time and turning up at weekends etc where I could. Apparently the cat got quite used to sitting on the pillow on my side of the bed. This didn't last long
J