Ministry of Defence said:
“On January 16th a terrorist group linked to Al Qaeda in the Islamic Maghreb attacked a gas production facility in the Algerian desert.
Thirty-nine hostages from nine countries died, including six British nationals. It was the largest and most complex attack affecting UK citizens since the 7/7 bombings.
It naturally raises questions about the threat posed by Al Qaeda and its affiliates, and how we work with others to reduce that threat. 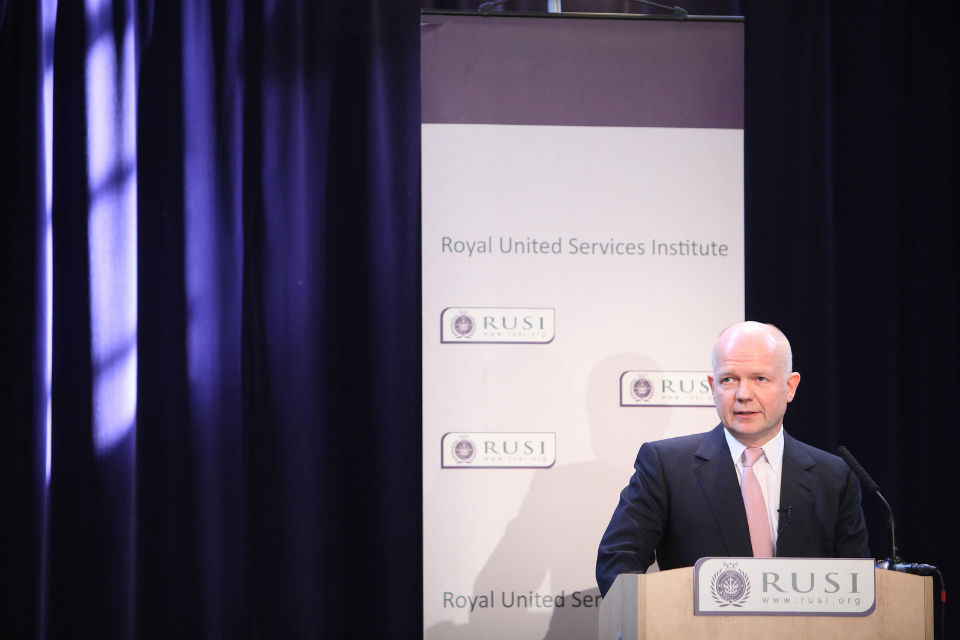 Statement to Parliament: Home Secretary on the Brussels terror attacks