"The SUN Military Awards are back, celebrating another year of heroics from the finest Armed Forces in the world.

Tonight’s cherished awards – affectionately dubbed The Millies – are returning for their 12th year to salute Our Boys and Girls.

Hundreds of nominations poured in from readers before a shortlist of three was whittled down for each category. The winners – unveiled tonight in London – were picked by a judging panel of ex-military top brass, Forces supporters and celebrities.

On these pages we showcase our nominees across the categories, hailing incredible acts of courage, fortitude and dedication at home and abroad.


Support To The Armed Forces 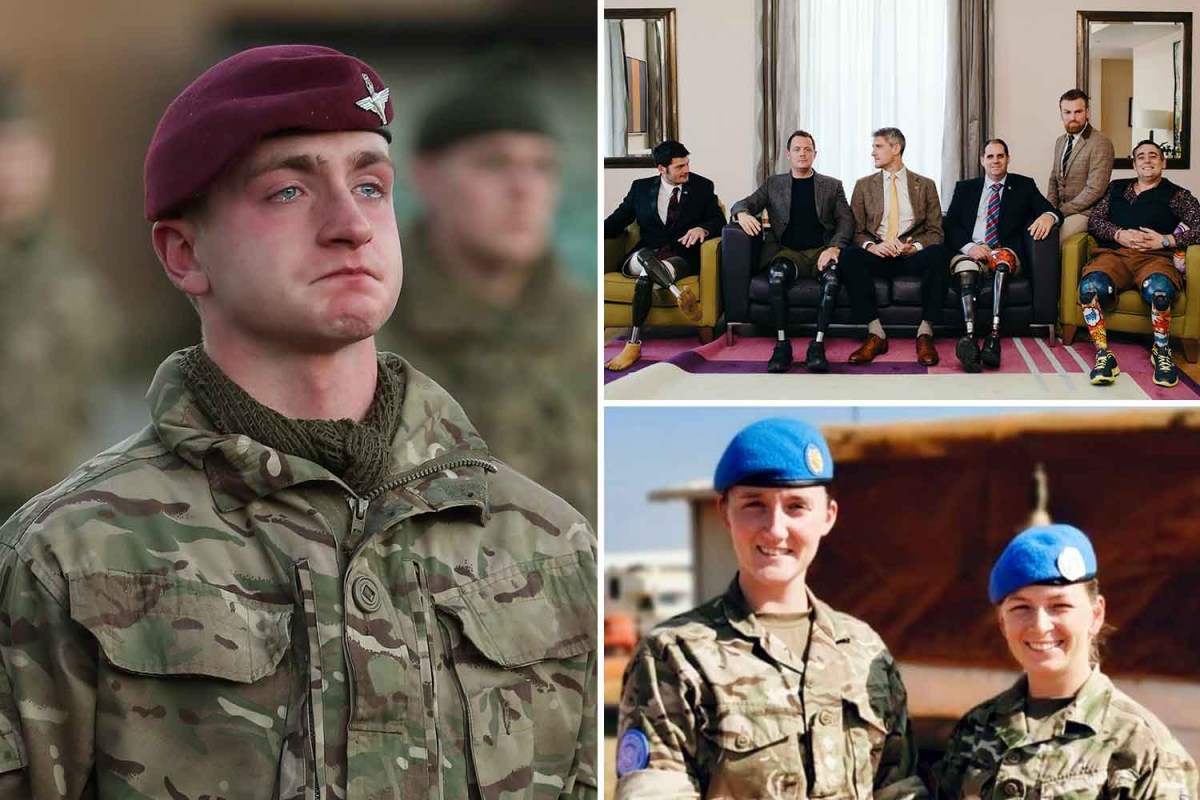 THE SUN Military Awards are back, celebrating another year of heroics from the finest Armed Forces in the world. Tonight’s cherished awards – affectionately dubbed The Millies – are returning for t…

The Sun's article for tomorrow's paper, with more photos from the event. 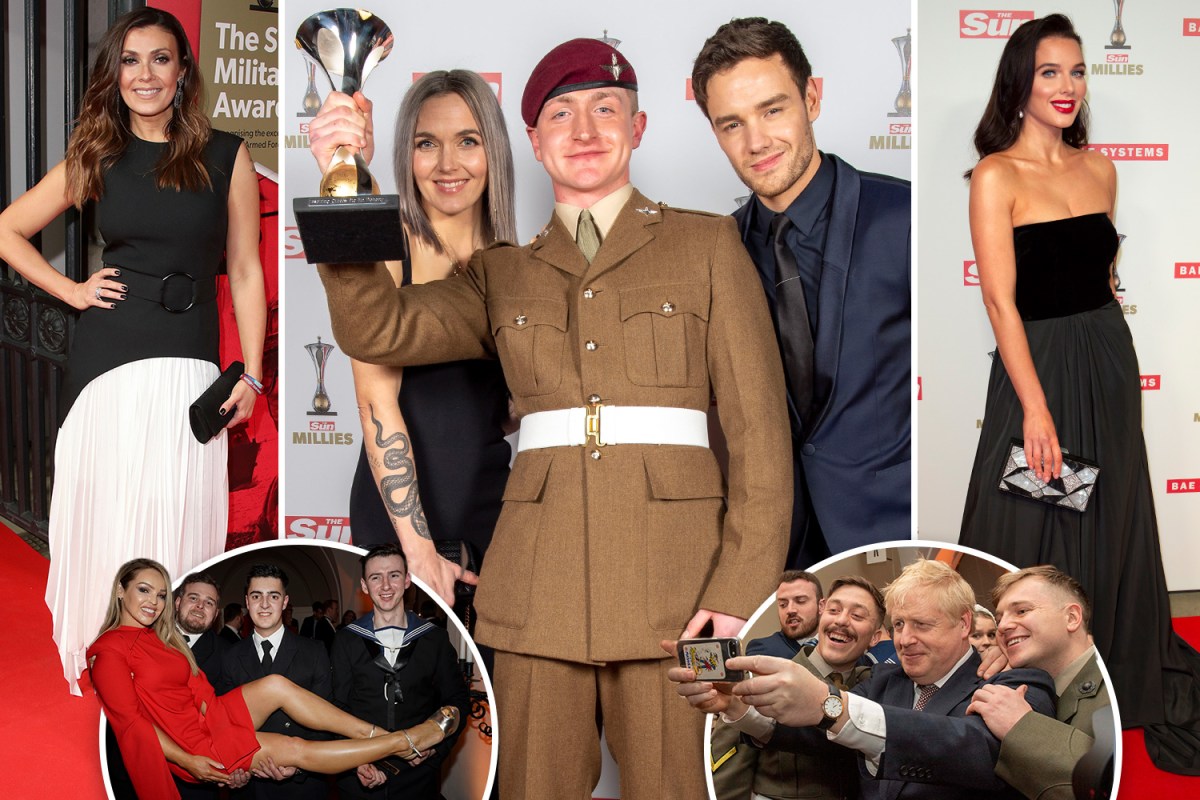 ONE Direction’s Liam Payne saluted the nation’s true stars last night at the Sun Military Awards. The Best Song Ever singer joined PM Boris Johnson and a host of celebs and sports favourites for th…

...and if you said Percy P you'd have failed big time!

BZ to all & some cracking Phot coverage from the Sun. There is a wee 'but' though...

Nowt wrong with SJ's turnout, or what he said. Sadly, a Sun's journalistic/editorial faux pas WRT 'own medals'