Book Reviewer
Please read this and then click on the link at the bottom.

This video shows the winner of "Ukraineâ€™s Got Talent", Kseniya Simonova, 24, drawing a series of pictures on an illuminated sand table showing how ordinary people were affected by the German invasion during World War II. Her talent, which admittedly is a strange one, is mesmeric to watch.


The images, projected onto a large screen, moved many in the audience to tears and she won the top prize of about $130,000.00


She begins by creating a scene showing a couple sitting holding hands on a bench under a starry sky, but then warplanes appear and the happy scene is obliterated.


It is replaced by a womanâ€™s face crying, but then a baby arrives and the woman smiles again. Once again war returns and Miss Simonova throws the sand into chaos from which a young womanâ€™s face appears.


She quickly becomes an old widow, her face wrinkled and sad, before the image turns into a monument to an Unknown Soldier.


This outdoor scene becomes framed by a window as if the viewer is looking out on the monument from within a house.


In the final scene, a mother and child appear inside and a man standing outside, with his hands pressed against the glass, saying goodbye.


The Great Patriotic War, as it is called in Ukraine, resulted in one in four of the population being killed with eight to 11 million deaths out of a population of 42 million.


"I find it difficult enough to create art using paper and pencils or paintbrushes, but using sand and fingers is beyond me. The art, especially when the war is used as the subject matter, even brings some audience members to tears. And thereâ€™s surely no bigger compliment."

Please take time out to see this amazing piece of art.

Thanks Janner what a great link.

This is amazing, Never seen the like of this before.

I was expecting something like sand sculptures but was amazed at the video.

(Well, someone had to be the first.) 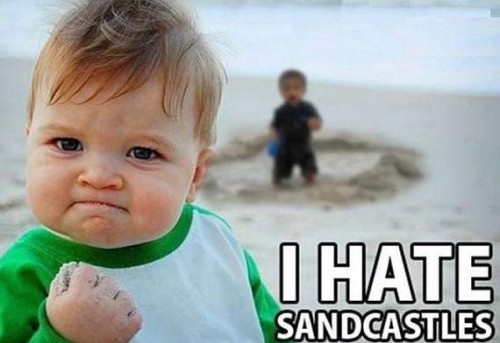 Here's an etching I threw together just recently, her names sandy 8O 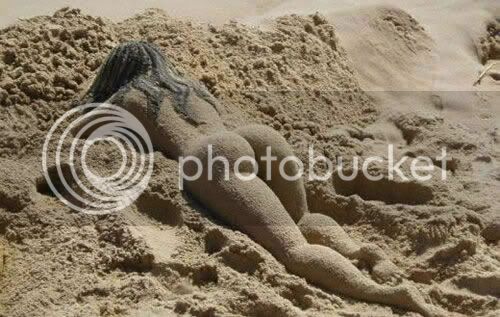 Dont know much about art, but i know what i like :laughing3:

When you said she was Sandy I thought you ment it was her name :twisted:

When you said she was Sandy I thought you ment it was her name :twisted:
Click to expand...

Saunders has really got better since he left the mob. Still somewhere to park the bike on the beach in Dorset.

Thanks for the link Janner, grit in the eye.

'and nothing else matters'

How wonderful to have such a talent for art.

Speech: The power of the arts and social activities to improve the nation's health