Ministry of Defence said:
Sailors from the frigate HMS Lancaster and offshore patrol ship HMS Severn struggled in dark, freezing conditions to plug a hole in the damaged hull of the Christos XXII and pump out tonnes of water to prevent it sinking.
They fought against the in-rushing English Channel, hammering wooden wedges into a foot-long gap caused when the vessel the tug was towing crashed into it shortly after 2100hrs on Sunday, 13 January, off Hope’s Nose, near Torbay. 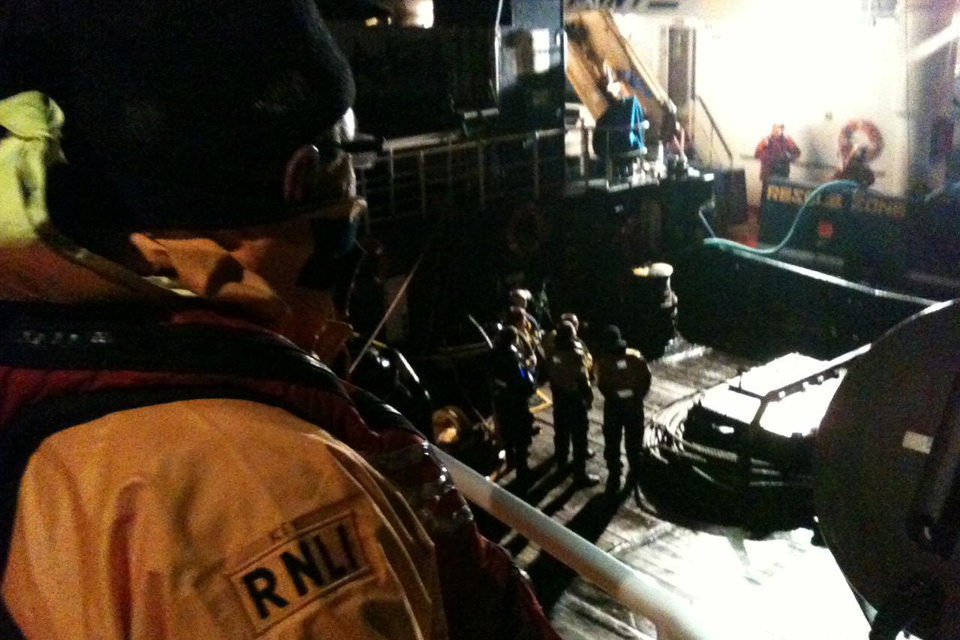 Personnel from the Royal Navy and the Royal National Lifeboat Institution during the rescue effort on board the tug Christos XXII [Picture: via MOD]The temporary repairs the sailors carried out managed to stem the tide, while diesel pumps from HMS Severn managed to pump out 70 tonnes of water an hour to stop the Christos XXII sinking.
When HMS Severn and HMS Lancaster, the latter sailing from its Portsmouth base to Plymouth, arrived on the scene they sent damage-control teams across in smaller sea boats. While the teams were on the listing tug, the sea boats moved around the 70-metre hull of the Christos XXII to find the gash.
Chief Petty Officer Chelsea Halsey led the team from HMS Lancaster into the bowels of the listing tug. His commanding officer, Commander Steve Moorhouse, said:

It was very cold, there was very little light, and they were going into an unfamiliar space. It was quite a demanding job for everyone.
​
They found a reasonable-sized gash in the engine room and hammered soft wood into it. The water was cold, waist-deep, and at times the sailors had to duck their heads under to get the wedges in.
​
While they were struggling against the influx, HMS Severn’s diesel pumps were in action. Because of the fumes in the enclosed room and the temperature of the water - hands became numb with cold and unable to grasp the hammers - the sailors were rotated over the six- or seven-hour rescue mission, and hot food was sent across to keep up their energy levels. 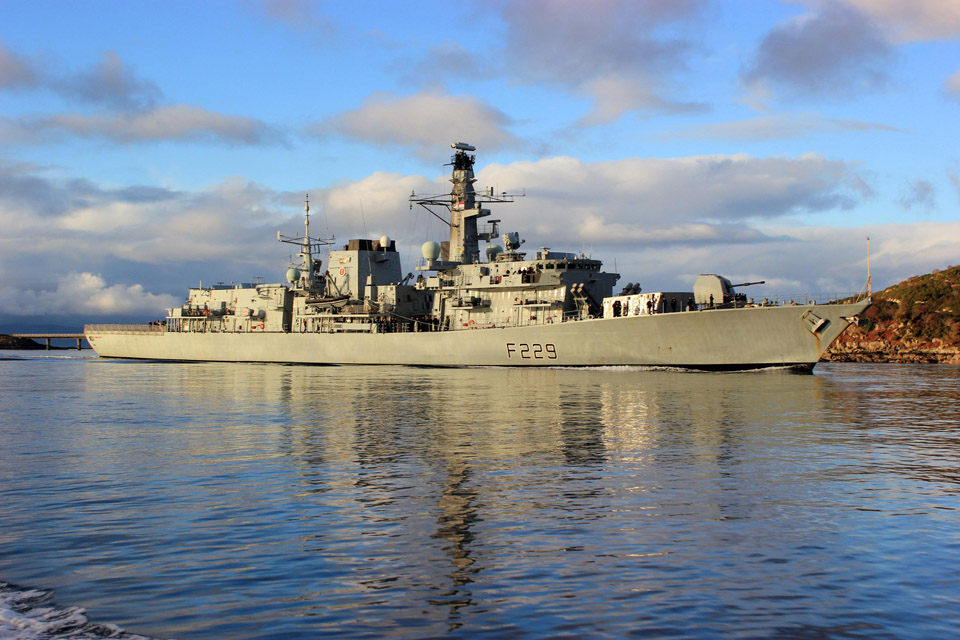 The team came back very cold and tired but high on adrenaline and big smiles on their faces at a job well done. There’s no doubt in my mind that the tug would have founded without the Royal Navy’s efforts. Our training really made a difference.
​
The tug was towing an 80-metre boat, the Emstrom, from Germany to Turkey when the accident occurred. The RNLI’s Exmouth and Torbay lifeboats responded to the SOS and rescued most of the tug’s crew. But their pumps were unable to stem the tide and the Christos XXII was in danger of foundering, which is when the Royal Navy moved in. 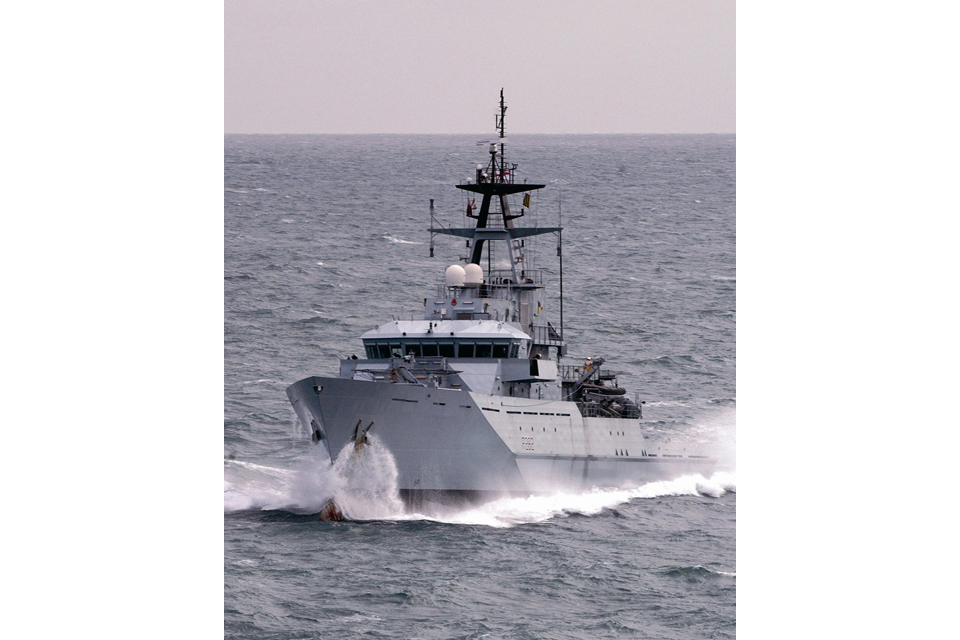 You hear a lot of mayday calls off the South Coast, and more often than not they don’t turn into anything. We quickly realised this was the real thing. We helped as any mariner in the world would do in the same circumstances.
​
By daybreak a salvage tug was on the scene with specialist divers ready to patch up the damaged tug, while another vessel had taken the Emstrom in tow.

So Damage Control does work, BZs all round.