Question to Mine Clearance Divers

Moderator
Hmmn, someone dithering about joining a branch that specialises in Explosive Ordnance Disposal.

What could possibly go wrong?

Thanks for the reply. Wouldn't mind a response that is a little less sarcastic though
C

If it will help you decide, take a look at the list of 'Royal Navy Bomb & Mine Disposal Casualties' available via this web page. Note the causes of death and the dates involved.

Assuming you are mentally and physically fit enough, pass the selection tests and survive the training, none of this precludes you from going out in a blaze of glory if you prefer. Just don't take anyone else with you.

Moderator
Without even looking at @Naval_Gazer s link, I'm guessing there'll be more casualties attributed to Diving rather than high explosive in recent years.

Although it greatly pains me to admit it, Mine Clearance Divers have my greatest respect. They manage to combine two life threatening occupations, just for the hell of it.

Clearly none of them go about their business in a reckless, clumsy or unskilled manner or we would need to recruit more of them. Having said that, I am aware of one or two who have had lucky escapes due to their own actions but as NG alludes - you don't take risks with other people's lives.

There's a popular misconception about EOD in that many civilians think they routinely unscrew arming mechanisms, poke screwdrivers about & then deliberate whether they should snip the red or the blue wire deep inside a bomb. Or was it the yellow? In the majority of cases, it's simply more practical to add a bit more explosive to the 70 year old stuff and stand well back, taking the applause from the curious onlookers and autograph hunters, after the bang. The tip, so I'm told, is to raise your RayBans before winking at the hot chicks/blokes.

In short, you need to be fitter than a butchers whippet, be able to outswim a spawning salmon but most importantly, have little by way of self doubt. OK, some of them kick the arse out of the last bit, but good Divers certainly aren't the type to dither.

Thank's for your replies. This has helped me to decide what to do. 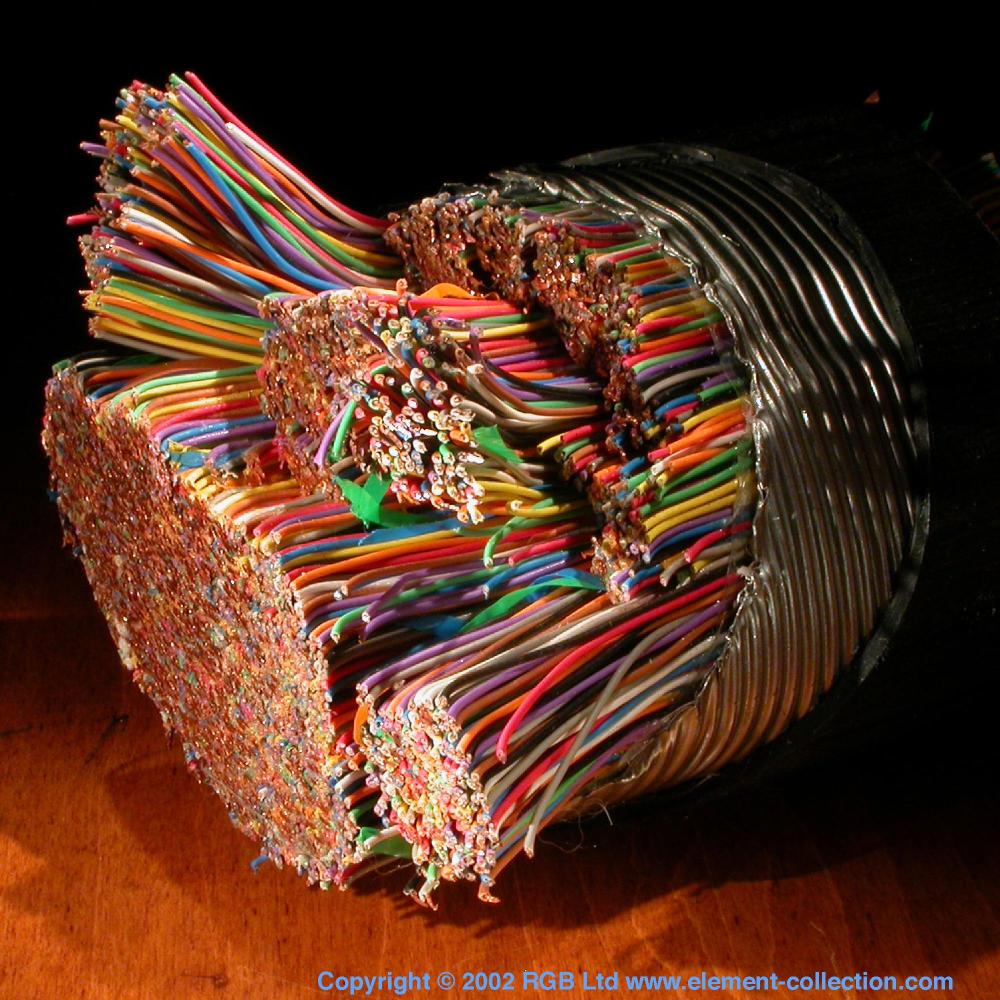 I'm currently an Ammunition Technician in the Army but have been contemplating putting in to transfer towards Mine Clearance Diver.
I realize it's a rigorous selection process and I've asked around, researched etc but I'm looking for specific information on transferring from the Army.
I've not done any EOD/ IEDD work as I'm quite new to the trade and don't want to ask too many questions at work, for the moment.

If I was unsuccessful at some point on the MCD course, would I be RTU'd or kept in the RN with the possibility of having to choose another branch?
What level of EOD/ IEDD can Divers qualify up to e.g can they become high threat operators etc?

Thank you in advance for any replies, A.

Book Reviewer
For starters try typing transferring from the army into the search box (top right) you'll get a couple of pages up. From memory (not so good now a days) there have been a couple of Army lads either going through or now in the RN, a read of those threads might give you their names. @ninja-stoker

Adelante said:
...What level of EOD/ IEDD can Divers qualify up to e.g can they become high threat operators etc?

Thank you in advance for any replies, A.

From the Royal Navy website: Explosives Expert Honoured For Bravery In Afghanistan

These are both members of the RN Clearance Diver branch: 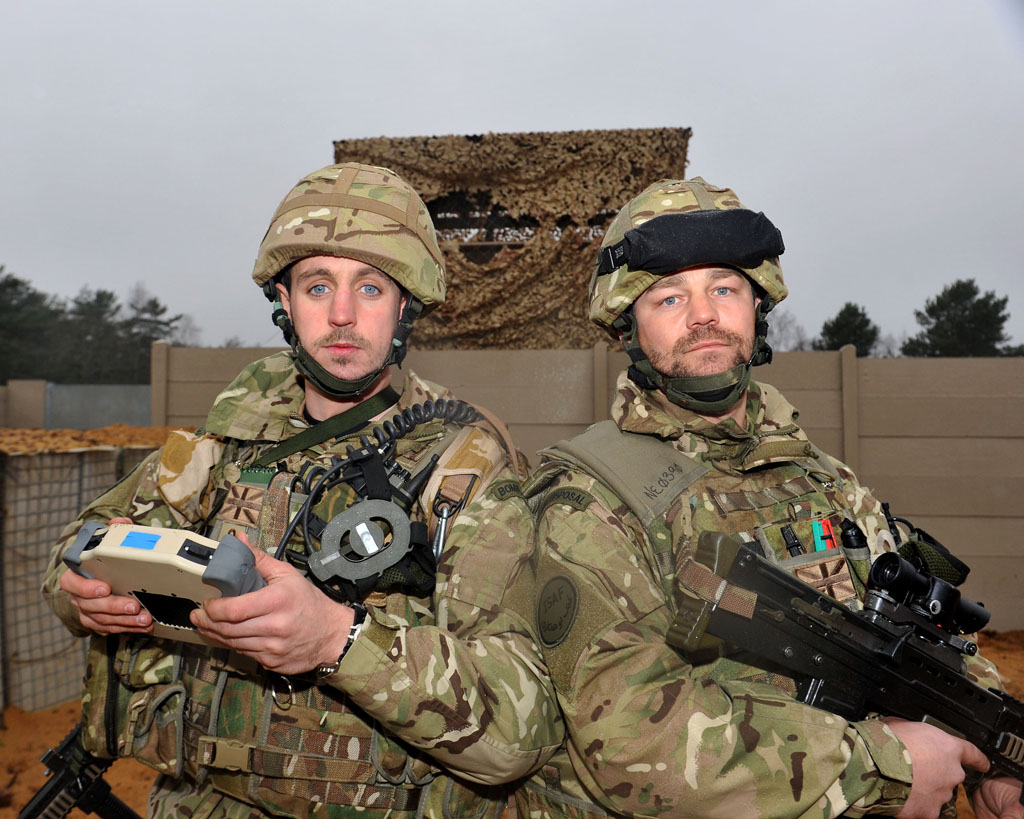 Adelante said:
If I was unsuccessful at some point on the MCD course, would I be RTU'd or kept in the RN with the possibility of having to choose another branch?
Click to expand...

Once you have successfully transferred into the RN a professional fail during training is more likely to be offered a transfer to another RN branch (if practical) or be discharged, rather than RTU'd to the Army.

Just remember, it's the Orange wi..., no Yellow. Always the Yellow. Mostly.

Thank you for the replies, sorry for the long delay.
I see the max. age for entry is 32, does this stand for transfers as I am approaching this age!

Apply before your 32 and you'll be sound mate. There's older marines who've surpassed this age by the time they are through course.
In answer to your high threat question earlier too as well, yes you can do IED number 2s course as an AB and if you get to PO you become an operator. Hope this helps mate.

DYL said:
Apply before your 32 and you'll be sound mate. There's older marines who've surpassed this age by the time they are through course.
In answer to your high threat question earlier too as well, yes you can do IED number 2s course as an AB and if you get to PO you become an operator. Hope this helps mate.
Click to expand...

MCDs are currently about 40 overborne at AB(D)1 unfortunately which means that numbers needed this next year have been reduced by 75% to just 7. We already have about ten times that number waiting for a PDA and the next entry date for Divers is May 2018.

Anyone aiming to be a Mine Clearance Diver over the next couple of years who hasn't already passed or been already allocated a PDA will be bitterly disappointed unfortunately.

As for age, it is age upon entry into Initial Naval Training (or age upon transfer into Diver training for those serving), not age upon first applying, so anyone over age 30 wishing to apply for Diver now, even as trained rank Marine, has a virtually zero chance of joining the branch unfortunately.

I don't know about PDAs and allocations like.
There are lads who've surpassed 32 when finishing course though.
Last edited: Feb 12, 2017

DYL said:
I don't know about PDAs and allocations like.
There are lads who've surpassed 32 when finishing course though.
Click to expand...

Yep, the issue is that individuals can commence initial Naval Training (or phase two Diver training), up to and including their 33rd birthday.

In other words, the chop date at the start of training is the 33rd birthday cannot occur earlier than one day before entry. It can occur on the day of entry or anytime thereafter.
You must log in or register to reply here.

D
Applying for mine clearance diver

B
Royal navy mine clearance diver

R
Curious about Mine Clearance Divers