Highways England experts, working alongside archaeologists from MOLA Headland Infrastructure, have discovered the partial remains of a woolly mammoth and woolly rhino, both at least 100,000 years old, during excavations for construction materials near Fenstanton in what was once an ancient river.

They are the latest in a series of fantastic finds from the team building the new road, due to open in December 2020, with other remarkable discoveries including Prehistoric henges, Iron Age settlements, Roman pottery kilns, three Anglo-Saxon villages, and a deserted medieval village.


These discoveries are just the latest in a line of amazing finds that the team has unearthed since this work begun at the end of 2016. All of these finds are testament to the rich history of the region, and in particular this local area around the A14 in Cambridgeshire.

It’s crucial that we record this evidence for the past so that it can be seen and understood by future generations. Seeing the remains of these extinct animals really brings to life what was happening over a hundred thousand years ago.

We’ve been working hard in partnership with Cambridgeshire County Council and our archaeological team to unearth the historical secrets of this area and understand some of the incredible things that have happened in the county. Although our excavations as part of this work will soon be finished, Highways England will continue to respect our country’s environmental and cultural heritage across all of our improvement schemes, and we’ll be ensuring that the finds from our work on the A14 are well preserved and accessible to residents.
​ 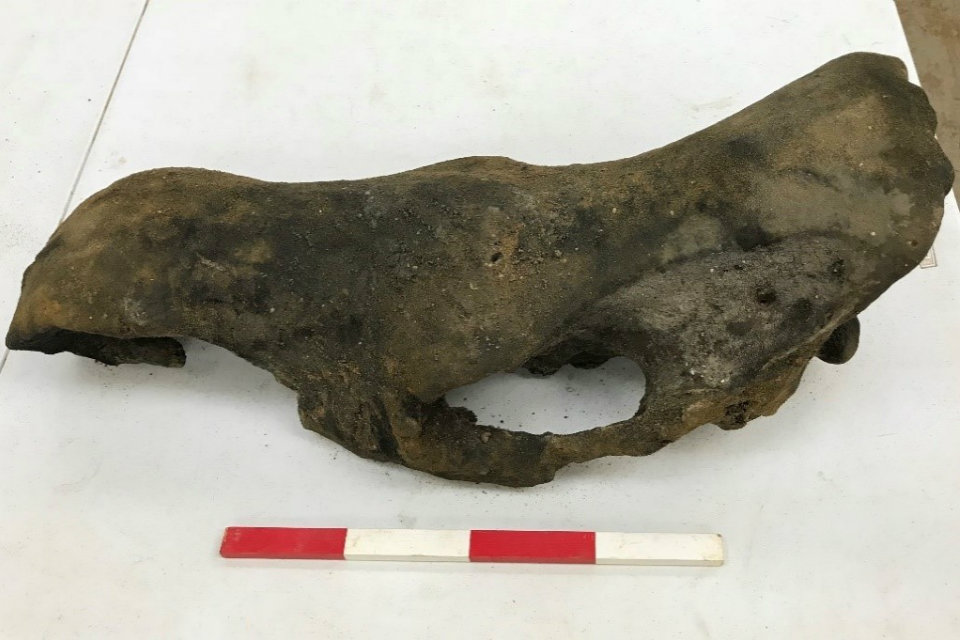 
The bones together with other environmental evidence surviving from the Ice Age such as plant remains, insects, and microscopic pollen grains from plants should help us to create a picture of the floodplain environment at the time when these remains were deposited.
​
Kasia Gdaniec, Senior Archaeologist at Cambridgeshire County Council, said:


Quarries afford unique opportunities to understand deep time periods of land formation and transformation and enable us to understand how humans and animals adapted to the changing climatic and environmental conditions. Gravel quarries, such as the one at Fenstanton, provide valuable evidence of ice ages and warm periods, or interstadials, and require specialist investigation to interpret the evolution of the landscapes represented by the mineral and sedimentary series within them

This is hugely important to our understanding of some of the most distant times in the human past and Cambridgeshire County Council extend their gratitude to the A14Team and Highways England for continuing their support of the nationally significant archaeology programme.
​
Both the woolly mammoth and woolly rhino were alive during the last Ice Age, the Pleistocene Epoch, which began about 2.6 million years ago and ended around 9,700 BC. This period was a time where the climate oscillated between cold glacial conditions with vast glaciers and warm temperate interglacial environments with animals such as hippopotamus foraging along the banks of the River Thames.

Mammoths and woolly rhinos adapted to life on the cold grasslands lying south of the glaciers. They were covered by thick fur and layers of body fat to protect them from the bitter cold of the glacial winter. Both animals fed mainly on low lying grasses and other herbs.

The woolly mammoth is closely related to today’s Asian Elephant, though has a thick coat of brown fur in addition to its distinctive curved tusks. The herbivores were roughly the size of modern African Elephants, with the larger males measuring around four metres tall and weighing in at up to six tonnes. Initially surviving the end of the Ice Age, the last of them are believed to have lived on in the Arctic until around 1,560 BC – around a thousand years after the Pyramids of Giza were built.

The woolly rhino grew to around four metres long and weighed-in at just under a tonne with a height of around two metres at the shoulders, and had two distinctive horns on its head. They went extinct in Britain around 15,000 years ago, and have no living relatives.

The latest discoveries will now be treated by conservators in London and then studied by Ice Age specialists.

As the £1.5bn A14 Cambridge to Huntingdon project will mark the second year since construction started in a month, the team is continuing to excel, with latest proposals to open the upgraded 21-mile stretch of road as a motorway when work finishes in December 2020. 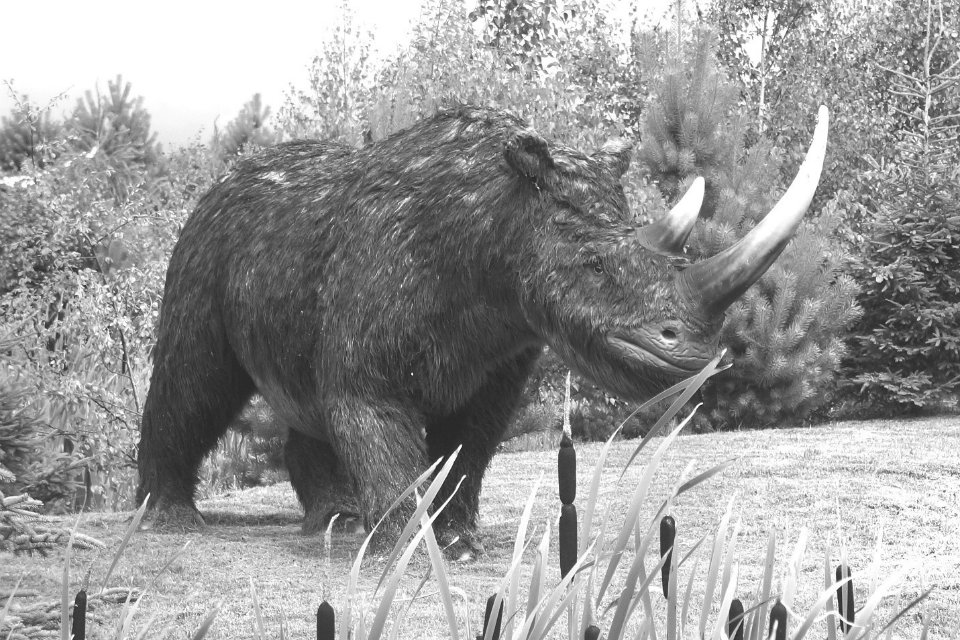 Press release: We bake a winner - could you?