After the Earth, Mars is the most habitable planet in the Solar System, so it’s a perfect destination to explore the possibility of life on other planets, as well as the history of our own.
​ 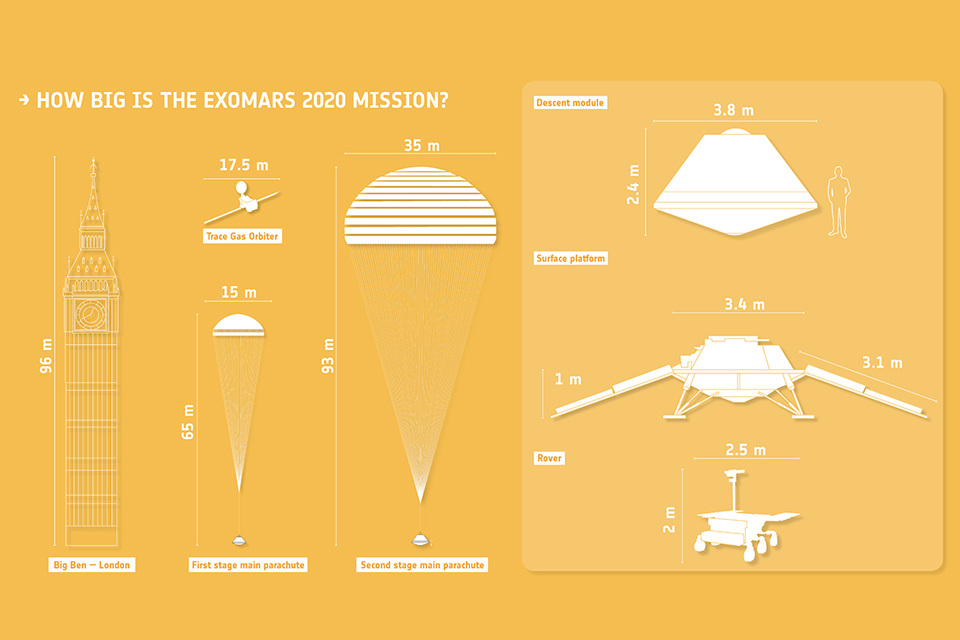 Both of the potential landing sites – Oxia Planum and Mawrth Vallis – preserve a rich record of geological history from the planet’s wetter past, approximately four billion years ago, however the potential for science return had to be balanced with the prospect of landing safely.

Professor John Bridges, from the Space Research Centre, University of Leicester, a member of the Landing Site Selection Working Group, explains why Oxia Planum has been recommended:


After over 4 years of careful study of HiRISE and more recently CaSSIS images Oxia Planum was chosen because scientists were convinced that its fine grained sediments, deposited during the ancient Noachian epoch were ideally suited for the Exobiology rover.

With an enormous catchment area the sediments will have captured organics from a wide variety of environments over a long period of time, including areas where life may have existed. The fine sediments should also be ideal for the ExoMars drill – it aims to get to 2 metres depth.

Remote identification with the Mars Express and Mars Reconnaissance Orbiter Infrared spectrometers shows the presence of clays and other minerals giving clues to its aqueous history.

A large group of scientists have been working on proposing, characterising and down selecting the sites, all of which had fascinating aspects, but Oxia Planum is the clear winner on both science and engineering constraints.
​ 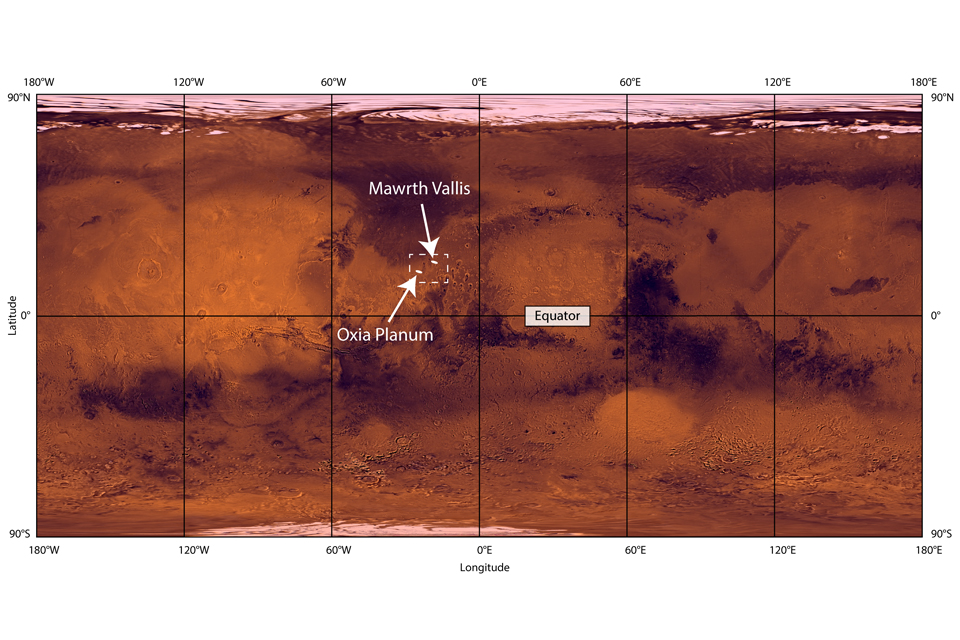 The UK Space Agency is the second largest European contributor to the ExoMars mission, having invested €287 million in the mission and £14 million on the instruments. This, in addition to successful negotiations with ESA, secured key mission contracts for the UK space sector.


I have been working on ExoMars for over ten years and am amazed at the ingenuity and dedication of UK engineers and scientists in building the rover and instruments that will work in the extreme environment of Mars.

Our end goal is in sight and it is getting very exciting.
​
The government’s modern Industrial Strategy is backing businesses to succeed by increasing investment in science, because countries that invest in ideas create more opportunities for business. The ambition is for the UK be the world’s most innovative economy – and the development of the ExoMars rover for the UK is a part of this ambition.

Airbus Defence and Space in Stevenage is leading the build of the rover while the UCL Mullard Space Science Laboratory is leading on a key instrument known as the PanCam, a high-resolution 3D camera which will be used to look at the terrain and rocks to try to detect signs of life.

The University of Leicester and Teledyne e2v are working on the Raman Spectrometer with STFC RAL Space providing some of the electronics, including the data processing board.

The recommendation was made today following a two-day meeting held at the National Space Centre in Leicester, UK, which saw experts from the Mars science community, industry, and ExoMars project present and discuss the scientific merits of the sites alongside the engineering and technical constraints.

The Leicester recommendation will be reviewed internally by ESA and Roscosmos with an official confirmation expected mid-2019.