Highways experts aiming to transform journeys on a vital part of the road network in North Tyneside had to go back to the classroom and delve into their history books as they started work on the multi-million pound scheme, it was revealed today.

Work on the £75m scheme to improve the A19 Coast Road roundabout is just months away from completion but starting work on site was far from simple as engineers had to check out the region’s war history.

As the region joins the nation in preparing to mark Armistice Day, Highways England has explained the meticulous work which had to be carried out before the project got off the ground.


Safety is our number one priority and so before we start any project we have to carry out various vital types of work to ensure the ultimate improvement will be safe for everyone using it.

Our work on the A19 involved detailed investigation into the bomb activity on the site. This showed that 2 high explosive bombs fell in the middle of the site during a raid on 30 April 1942 when six were dropped by a single aircraft.

Thankfully no unexploded bombs remained on site so we could proceed. Armistice Day is a chance for us to remember the members of the armed forces who died in the line of duty and the impact it had on the people involved.
​
Over 70 years ago, long before the A19 Coast Road roundabout was built, the Luftwaffe, the German Air Force, started a sustained aerial attack on British cities targeting docks, industrial premises, power stations and airfields.

Strategic bombing during World War II saw the extensive use of both high explosive and incendiary bombs, although anti-personnel bombs and parachute mines were also used.

Tyneside in the North East was subjected to observation flights by the Luftwaffe in 1939 as they built up evidence of potential targets.

In Tynemouth where Highways England is building the North East’s first triple decker roundabout there were 31 air raids which destroyed 447 houses with a further 1,659 properties damaged.

Records show that 2 high explosive bombs fell on the central part of the A19 Coast Road site but both are recorded as having exploded. 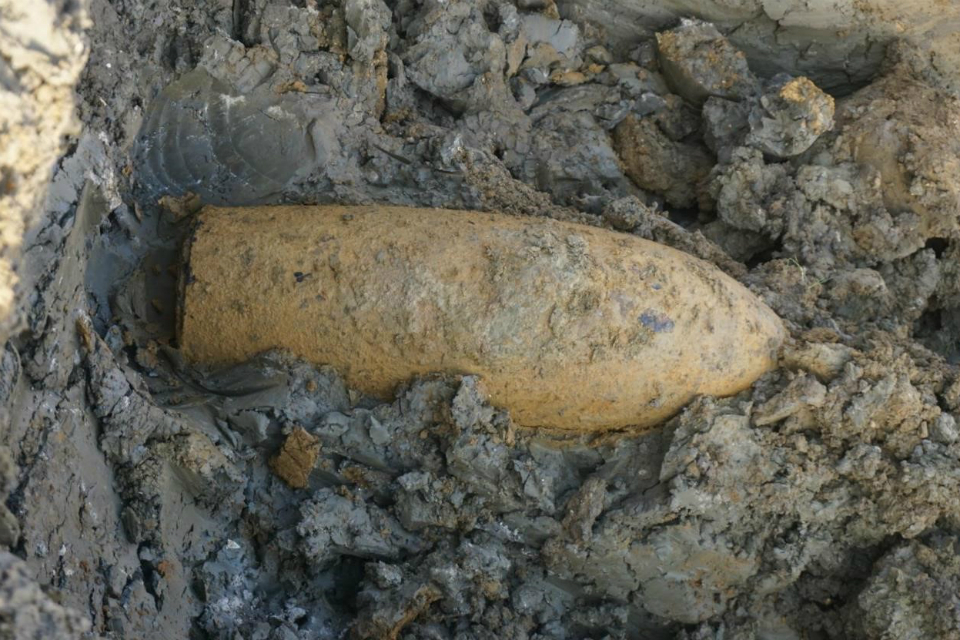 The A19 Coast Road scheme will see an extra layer added to the junction and back in August 80,000 cubic metres of soil was finally removed, enough to fill 32 Olympic sized swimming pools.

There are just four months left on the £75m scheme with improvements to the 1,175 metres of cycleway and an extra 247 metres will be created, gantries to be installed and the roundabout completely resurfaced left to complete.

The new road which will reduce congestion, improve journey time reliability for the 35,400 vehicles expected to use it on average a day and expected to improve safety and reduce collisions.