Wait for the punchline...

Exprop said:
I came across this quotation today from Max Hastings who was Boris Johnson's former editor at the Daily Telegraph. I thought it probably the most vitriolic personal assessment I have read.

"Most politicians are ambitious and ruthless, but Boris is a gold medal egomaniac. I would not trust him with my wife nor – from painful experience – my wallet. It is unnecessary to take any moral view about his almost crazed infidelities, but it is hard to believe that any man so conspicuously incapable of controlling his own libido is fit to be trusted with controlling the country.
His chaotic public persona is not an act – he is, indeed, manically disorganised about everything except his own image management. He is also a far more ruthless, and frankly nastier, figure than the public appreciates.
I would not take Boris's word about whether it is Monday or Tuesday.
He is not a man to believe in, to trust or respect, save as a superlative exhibitionist. He is bereft of judgment, loyalty and discretion. Only in the star-crazed, frivolous Britain of the 21st century could such a man have risen so high, and he is utterly unfit to go higher still'.
Click to expand...

Yes, I used to have write ups like that too. Never did me any harm! 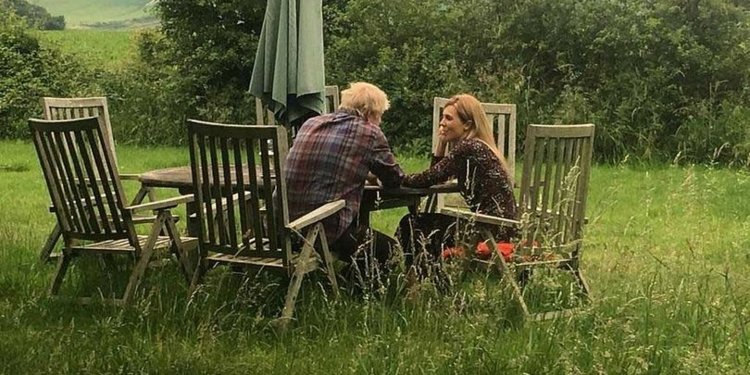 Piers Morgan has claimed that the photograph showing Boris Johnson apparently reconciled with his girlfriend after the bust-up is a complete fabrication.

Fair enough - you have to respect expert opinion on such matters...

Ballistic said:
Piers Morgan has claimed that the photograph showing Boris Johnson apparently reconciled with his girlfriend after the bust-up is a complete fabrication.

Fair enough - you have to respect expert opinion on such matters...

It would appear that Piers Morgan is not a fan of Boris, he favour Hunt for PM?

and his mirror image

Book Reviewer
Saw an interview with Boris last night, He wouldn't comment on the picture at all.

It would appear that Jeremy Hunt, is indeed a c**t!
Jeremy Hunt puts Northern Ireland veterans on par with IRA terrorists

Accepting it was a "difficult issue", the leadership hopeful told a digital hustings on Wednesday night: "The main thing and I want to be honest about this, you know, the peace in Northern Ireland was hard won and under the Belfast/ Good Friday Agreement, there is a need to treat both sides in the same way,

From an article in The Telegraph....

That's because Meatloaf isn't on the electoral register in Islington.
He can't vote for Corbyn. 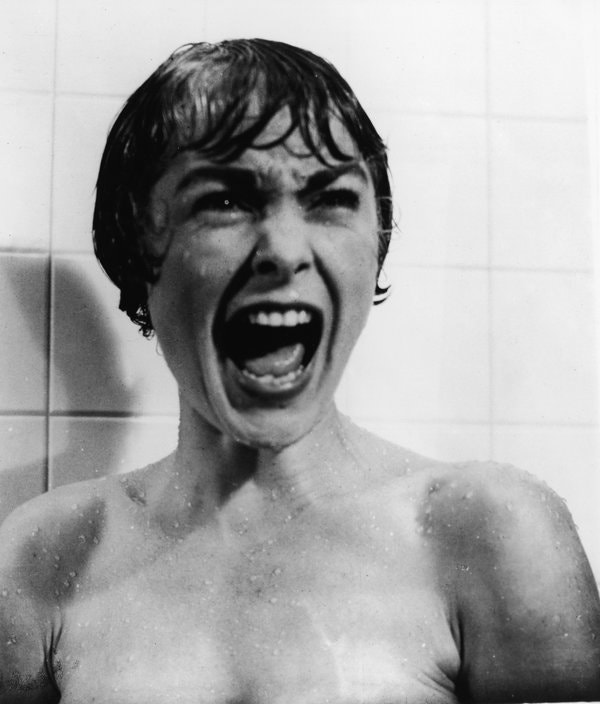