fishhead said:
It's not the only time Wee Krankie has been viewed as an idiot. The EU was very happy to harness her zeal to remain in the EU and she was invited to Brussels several times to be feted and given vague promises about how Scotland might join the EU again as an independent nation.
Click to expand...

SONAR-BENDER said:
"My 12 year old daughter came home from High School and said that three in her class have decided to transition after speaking to the Guidance Teacher. The same Guidance Teacher told her that because she plays football with a mixed gender team that she might really desire to be a boy. She suggested counselling with a transgender councillor might help her and give her tablets to stop puberty."

"During the meeting with his Guidance Teacher, my son was given a cup of tea and, sitting comfortably, he was asked questions about his sexual desires/activities and what girls or boys he liked at school."

Trust me I am a Politician, Boris needs to resign, just to make my day 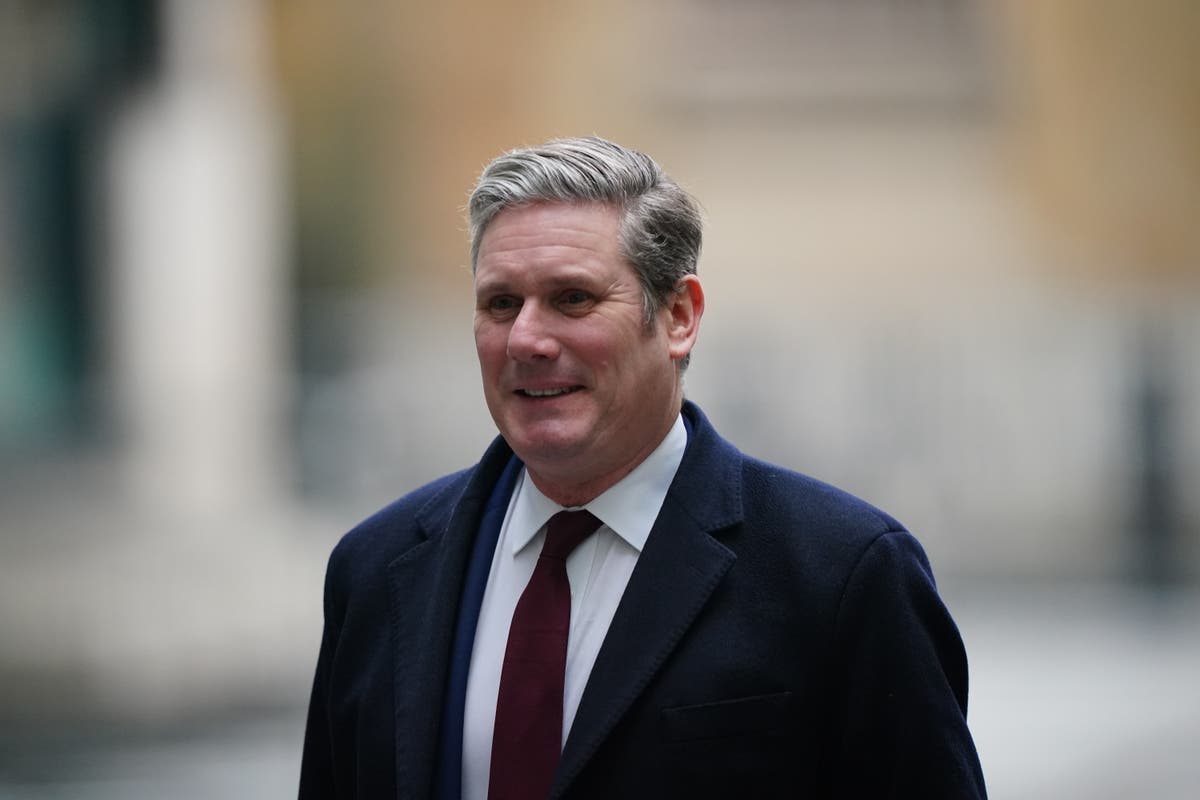 Sir Keir Starmer said ‘we were working in the office’ when asked about a picture showing him drinking beer with staff last year.

Welcome to the wonderful Utopia that is Sturgeon's Scotland.

ETA She/The Education Ministry also gave schoolkids a a 'sexual' questionnaire, where one (at least) of the questions asked the child if they had indulged in an*l sex. But that's OK because it was anonymous...... Really?

SONAR-BENDER said:
Welcome to the wonderful Utopia that is Sturgeon's Scotland.

ETA She/The Education Ministry also gave schoolkids a a 'sexual' questionnaire, where one (at least) of the questions asked the child if they had indulged in an*l sex. But that's OK because it was anonymous...... Really?
Click to expand...

Quite incredible. Beggars belief really. Sadly no credible opposition for years means that the SNP are never taken to task over the frankly quite appalling job they’re doing of running the country. And that’s with large chunks of Westminster money.
Last edited: Jan 17, 2022

You should have Larry - you missed a wild night!!!

Waspie said:
You should have Larry - you missed a wild night!!!
Click to expand...

No it wasn't, It was CATastrophic

His stance on vaccine could cost him, as it stands the French will say No.


Will Djokovic play at the French Open?​

ReutersCopyright: Reuters
Novak Djokovic is back in Serbia, having lost his Australian visa battle over his unvaccinated status.
Now there are questions about whether he'll be able to make it to the next Grand Slam in the calendar - the French Open, which starts in May.
As things stand, he would be stopped from playing in France, the Reuters news agency is reporting, because of a new vaccine pass law.
"This will apply to everyone who is a spectator or a professional sportsperson," the French sports ministry says in a statement.
It adds, however, that the pandemic situation could change by May: "We'll see, but clearly there's no exemption."
The AFP agency is reporting along similar lines, saying all tennis players who want to compete in France will need to be jabbed.
So, is Djokovic out, before his next chance of a 21st Grand Slam record?