Dredd said:
“May Jesus, Mary, Joseph and the Wee Donkey”
Click to expand...

Jacobus said:
And in no respect can an independent Scotland be compared to NZ.
Click to expand...

And it’s full of Jocks. And it is God’s own country. Stunning in places. However it has an agricultural infrastructure second to none that the Chinese pay silly money for, an independent currency, a welfare state along NHS lines, and has been of dominion ( essentially on its own ) status for donkeys.
All the things that wee Jimmie wants tomorrow. For nothing.
Our potholes have got potholes. Whilst we spend 100’s of thousands on Gaelic signage that very few can read
Our unis and education ( once rightly the pride of Europe ) are a bloody joke. And yet, perhaps because of dumbing down of educational standards, they vote these ********* in

I'm sure I've told this before, if so (and you remember!) apologies.

My mother was in a care home in the Burg - funnily enough, care homes are not free to a lot of the population, eg, if you have a job and a house! So the house had to go to pay for the care home etc. When we were looking at estate agents to sell it, one said that we were doing exactly the right thing, at the right time, because if Wee Krankie gets her way, virtually every house remotely connected with The Base in particular and defence in general will go on the market. The West of Scotland property market would/will implode quite spectacularly. That can be extrapolated to Rosyth and the places the junior service use. Then the folk who work at Scotstoun and Govan, or Rosyth, and all the defence companies like BAE Systems. 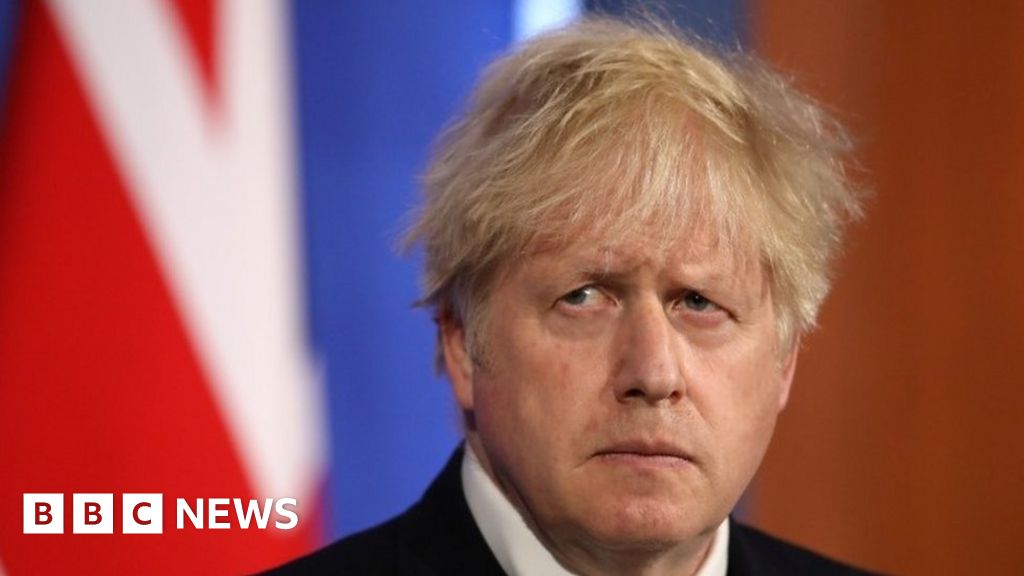 Downing Street succeeds in striking out a claim for a £535 debt it described as being "without merit".

Downing Street succeeds in striking out a claim for a £535 debt it described as being "without merit".

The BBC found time on the main news bulletin to give the Court Summons a mention yesterday but absolutely no time today to mention it had been quashed.

Off Caps said:
Lot of bollo(x) written here about Scotland not making it outside the UK.
5M people in Scotland, same as NZ. Joining the EU would be good for them. They would not be the smallest country, lot of smaller countries that get handouts, if needed. In NZ we tend to compare ourselves with Norway and Ireland, but strive to be like Denmark. The Isle of Man could make it outside the UK if they joined the EU
Click to expand...

That!! Is the biggest load of shite I’ve heard this year.

Dredd said:
No one is really saying Scotland couldn't make it outside the UK - what is being pointed out is that it won't have the power of the Union to cushion it from what life throws at them - like a global pandemic, for instance - and that things will will probably be radically different for the inhabitants as a result. And it won't be the free unicorns are currently being sold. Indeed, a recent study just estimated the economy would have £26Bn pa less than it currently has. With less money, and a much higher proportion of the population in public service, where will the money come from to fund it all? The Scottish pound will not have a lender of last resort so no reassurance behind it, making any borrowing automatically higher, especially since there is no track record either. That will cost more than the UK pays and so will take longer to pay back - if at all. And if it defaults?

The future will NOT be rosy, for far more than a generation, as it spends astronomical amounts setting up all other the things it currently takes for granted, while living in an age of severe austerity.

Seriously, who in all reason would vote for that? I don't, I won't and I am unlikely to be persuaded otherwise.

And that is before the pogroms start on those who are not Scots, or deemed to be sufficiently Scots.

But why does any of this bother a Kiwi?
Click to expand...

Not a Kiwi - (Welsh) - been here 40 years
Lot of what UK does in terms of legislation ends up being done here, I would rather we didn't import UK legislation. But there it is........

Wee Krankies own patch, where she gets a 60% + majority 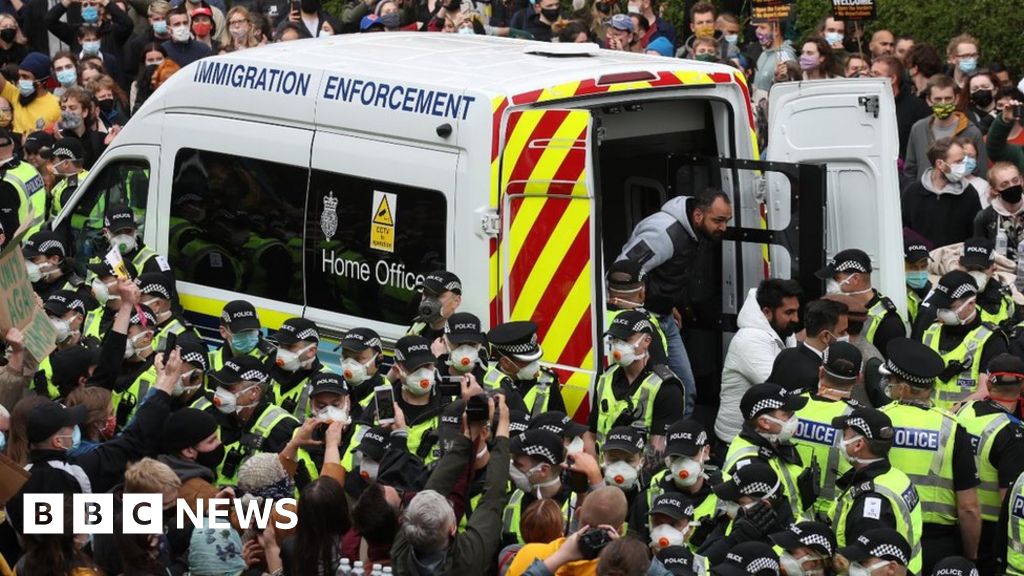 Ch Supt Mark Sutherland says the pair had to be let go to protect safety and public health.
www.bbc.co.uk