PS My 'style' is theft from the paywalled DT to show what non-subscribers at RR are depriving themselves of.

(No no, nothing to do with fresh-faced school girls, no sirree...)

Your ' style ' is baiting a member of this site who has repeatedly told you not to refer to him by a certain name , never once considering that this name could stir up bad memories from that persons past....all the while knowing that this person suffers from mental health problems.

Ed Davey is the new leader of the Liberal Democrats.

Book Reviewer
Johnny was once in the fertilized egg business.He had several hundred young layers (hens), called 'pullets,' and ten roosters to fertilize the eggs.He kept records,and any rooster not performing went into the soup pot and was replaced.
This took a lot of time,so he bought some tiny bells and attached them to his roosters.
Each bell had a different tone,so he could tell from a distance,which rooster was performing.
Now, he could sit on the porch and fill out an efficiency report by just listening to the bells.
John's favorite rooster,old Butch,was a very fine specimen,but this morning he noticed old Butch's bell hadn't rung at all!
When he went to investigate,he saw the other roosters were busy chasing pullets,bells-a-ringing,but the pullets,hearing the roosters coming could run for cover.
To John's amazement,old Butch had his bell in his beak,so it couldn't ring.
He'd sneak up on a pullet,do his job and walk on to the next one.John was so proud of old Butch,he entered him in the Renfrew County Fair and he became an overnight sensation among the judges.
The result was the judges not only awarded old Butch the No Bell Piece Prize but they also awarded him the Pulletsurprise as well.
Clearly old Butch was a politician in the making.
Who else but a politician could figure out how to win two of the most highly coveted awards on our planet by being the best at sneaking up on the populace and screwing them when they weren't paying attention.
Always vote carefully the bells are not always audible

Although the Russian government has refused to comment, its supporters have said there were many lovely churches in Siberia for thuggish spy types to be interested in while being spotted around Mr Navalny’s food. As explained Semyon Vilyamski, a Russian businessman close to Vladimir Putin and owner of several London office buildings and Tory MPs.

“Once again, the western media, with the exception of that nice Mr Galloway, have been reading too many spy novels.

“If any footage appears of known Russian black ops experts next to Alexei’s tea, then it will surely be a coincidence as the beautiful Abakan cathedral is in Siberia. It’s world-famous!”

That must have come straight from "The Raylon GIvens Book of Humourus Comments,"
(Justified, brilliant series.)

Joe Biden sucking up to the black vote by visiting Jacob Blake in hospital, I did wonder if poor little Jacob was the angel portrayed by the media... 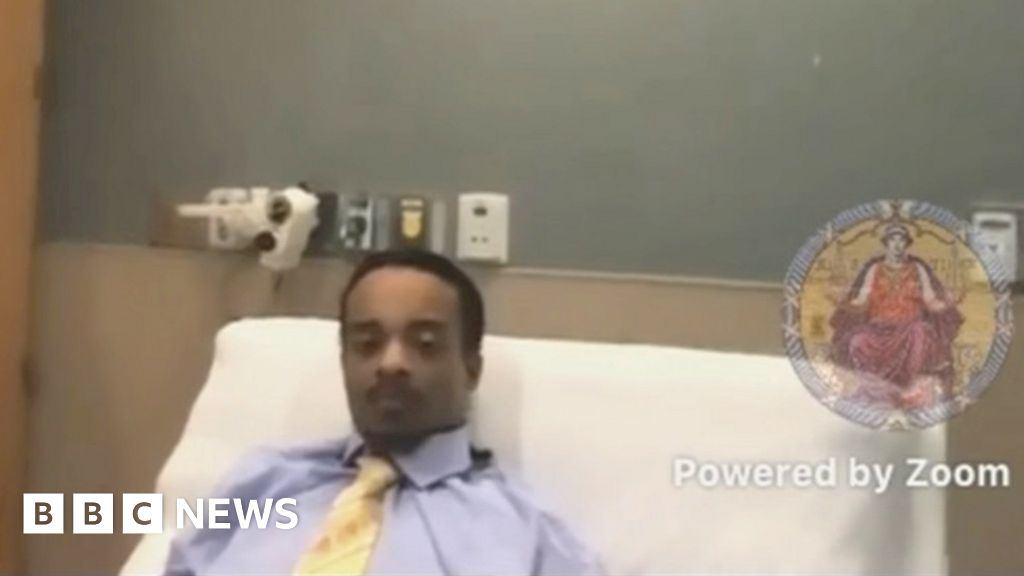 The black man whose shooting by police triggered protests faces charges unrelated to that incident.
www.bbc.co.uk 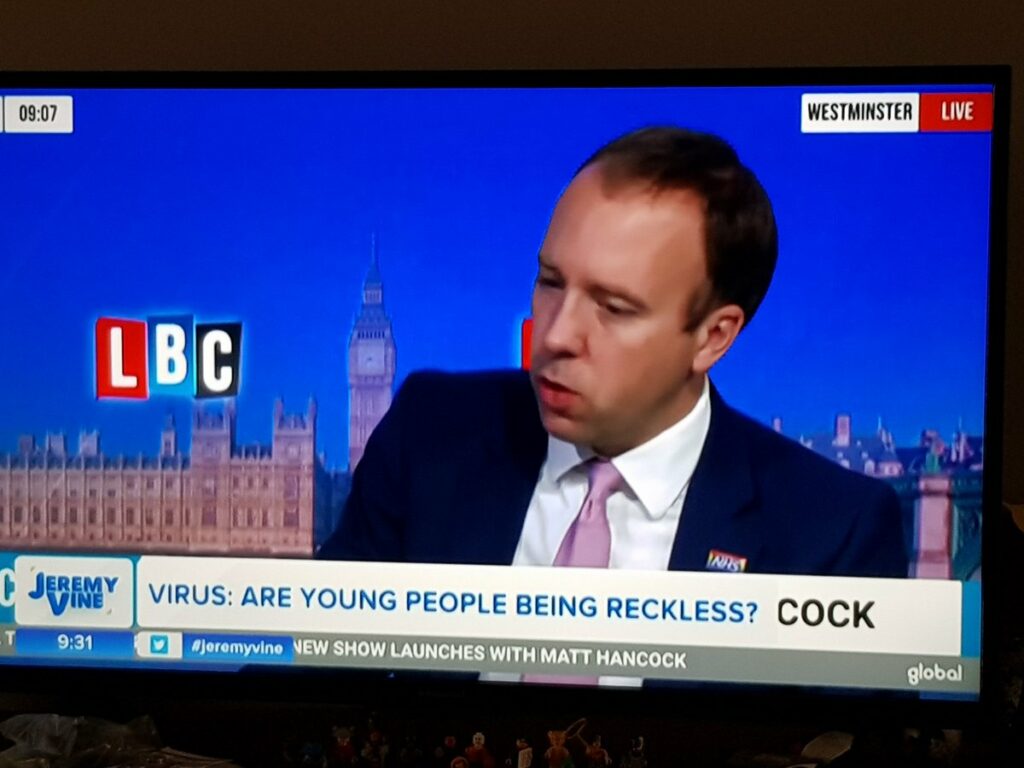 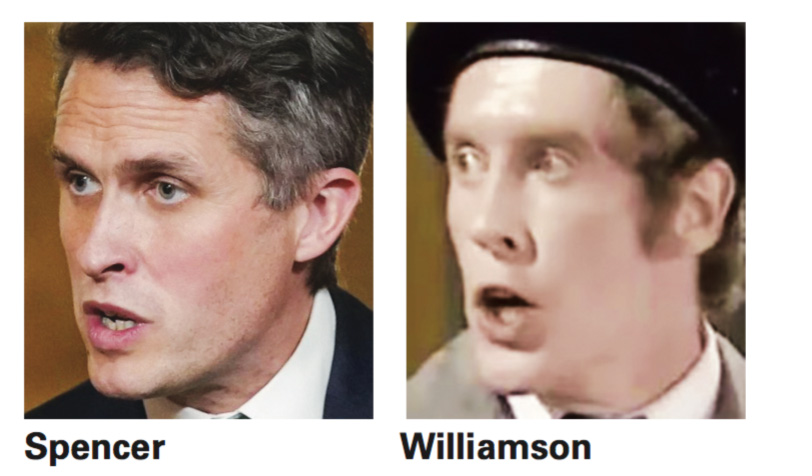 Sir,
Have you noticed the similarity between Education Secretary Gavin Williamson and sitcom character Frank Spencer?

There is also a passing physical resemblance.
MARK BARROWCLIFFE

(From Private Eye)
You must log in or register to reply here.

Speech: We must stand up for an effective non-proliferation regime