mainbrace said:
No prizes (or tots) for guessing who the Iranians are blaming for their own utter incompetence. Yep,that will be Donald.
Click to expand...

Duck?
Apparently they mistook a passenger plane for a cruise missile?
Some high ranking military type has taken blame, but it is the USA' s fault?
Canadians not happy, lots onboard.

Only when you know about the incoming.

mainbrace said:
No prizes (or tots) for guessing who the Iranians are blaming for their own utter incompetence. Yep,that will be Donald.
Click to expand...

Should have said bigger boys did it,and ran away. That would have worked...

@mainbrace you got a stutter?

Sumo said:
@mainbrace you got a stutter?
Click to expand...

Super Moderator
Missed out the bit where an ageing Bond said "pardon, ma'am?"

DT - In colour therefore it must be genuine:

In lieu of today's DT Cartoon:

A moment of history.

Today, British MEPs spoke in the European Parliament, Strasbourg, for the final time. And they bowed out in the most fitting way possible. With an absolutely farcical row about EU bureaucracy.

It started with a complaint from Marco Zanni, an Italian MEP. He wanted to know why he and his colleagues were no longer allowed to display little national flags on the desks in front of them. Katarina Barley, the German MEP chairing the session, replied that it was against the rules, as set out by the Parliament’s president, David Sassoli.

The Brexit Party erupted. Brian Monteith, their chief whip, shot up to raise a point of order. Ms Barley, however, told him that he couldn’t raise it until he and his colleagues had removed the little Union flags from their desks.

“Sorry, but you are not letting him speak,” shot back Ms Barley, “because you are not following the orders of the president!”

A pro-Brussels MEP from Romania, Ramona Strugariu, cast the Brexiteers a pitying look. “If you properly read the rules of this house, you will see we can’t even have a glass of water on the table,” she sniffed. “But we can decently put [the glass] under the table. So you can just put [your flags] under the table, and then they’re there to represent you.”

Curiously enough, the Brexit Party did not appear to be placated by this suggestion.

“MY FLAG,” bellowed Mr Monteith, “IS NOT A GLASS OF WATER!”

His colleagues burst into a defiant standing ovation. Things were threatening to get out of hand. Richard Corbett, a pro-Brussels Labour MEP, attempted to defuse the conflict.

“The rules state that members shall not display banners,” he declared importantly. “So it all hinges on whether a flag is a banner. I’ve just looked up the definition of banner on Wikipedia,” he continued, holding aloft his mobile phone as evidence, “and it says that a banner ‘can be a flag or other piece of cloth bearing a symbol, logo, slogan or other message’. So,” concluded Mr Corbett, with an air of magisterial solemnity, “the president would appear to be within his rights to ask for these flags to be removed…”

Ms Barley’s patience appeared to be wearing thin. “The point is not ‘what is a banner’ and ‘what is not a banner’,” she said. “The point is that if the president comes to a decision, then this decision is to be obeyed!”

The whole scene was ridiculous – and yet, at the same time, beautifully symbolic. Any dramatist would have been proud to come up with it. A group of Brexiteers, campaigning furiously for the right to fly a six-inch-high flag from their desks inside a building they were already leaving; and EU bureaucrats, refusing to budge an inch from a completely pointless rule they’d set.

Perfect. Where we are, and how we got here. 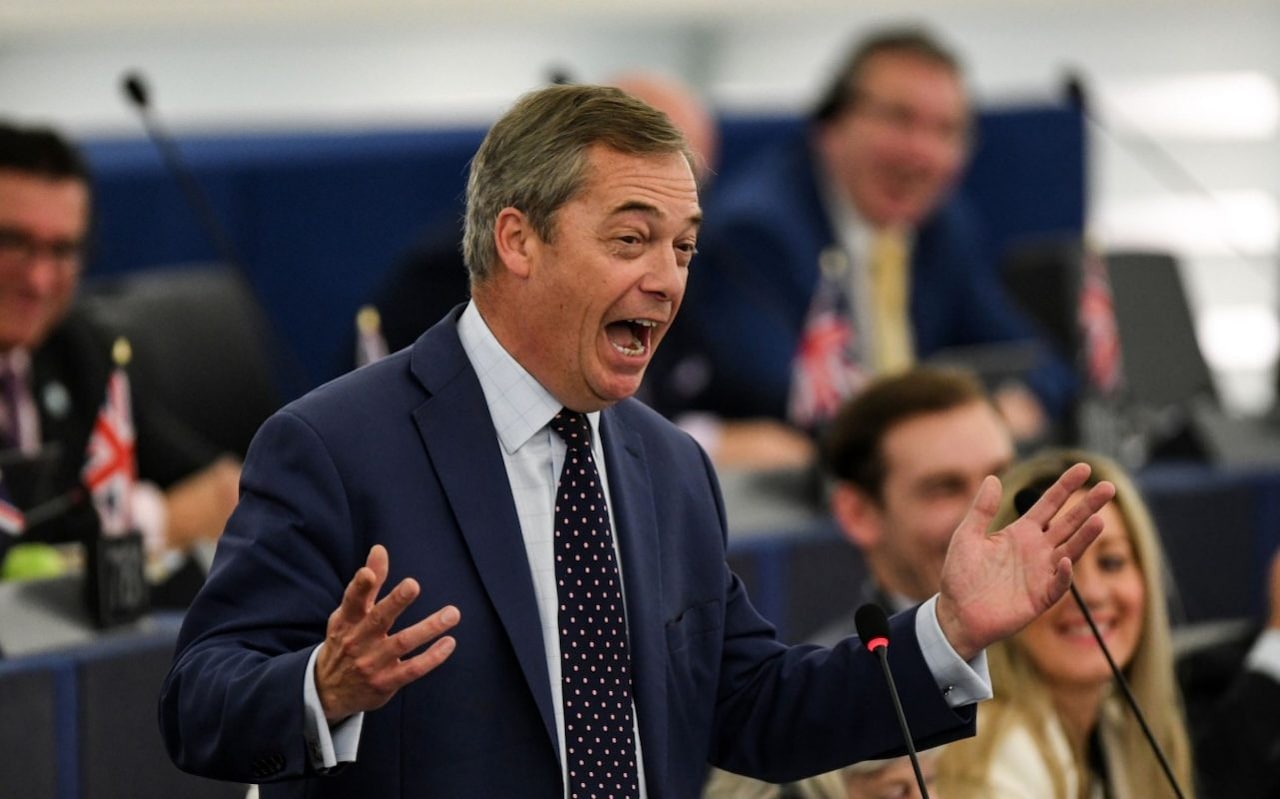 A moment of history.

Each MEP takes home the same gross salary, regardless of how many years they’ve been in office - €8,757.70 (£7,650) per month, as of July 2018.
MEPs also get a monthly general expenditure allowance of €4,513 (£3,945), to cover the cost of running an office in their constituency, including rent and supplies. This money pot “is highly controversial because the sum can be deposited directly into MEPs’ personal bank accounts - and they are not required to disclose how the money was spent”.
In addition, each MEP is given a daily allowance to cover the costs of accommodation in Brussels or Strasbourg, as well as a travel allowance of more than €4,000 (£3,495) per year on the condition that they provide receipts.
MEPs are entitled to a transition allowance linked to their length of service in the parliament to bridge their move into a new job”.
Members are also entitled to an old-age pension from the age of 63, equal to 3.5% of the salary for each full year served but not more than 70% in total. This means MEPs who have served one term could get a maximum pre-tax payment of €50,900 (£44,930), while an MEP in office since 1999 could receive €169,680 before tax.
However, there is some confusion as to what UK MEPs elected this year would be entitled to if the UK leaves the EU before a year is up.

BillyNoMates said:
However, there is some confusion as to what UK MEPs elected this year would be entitled to if the UK leaves the EU before a year is up.
Click to expand...

Apparently, not a lot? they should have looked at the T&Cs before signing up?

Sumo said:
Apparently, not a lot? they should have looked at the T&Cs before signing up?
Click to expand...

Many of them were not expecting to serve as long as they have so I doubt they'll get too worked up. Mr Farage has been a member for 20 years he was saying the other day so he'll get a decent wedge.

Attending the penultimate session of the #EuropeanParliament’s #FisheriesCommittee #PECHcommittee) with #BritishMEPs. The big question now is, who will be here to hold these people to account while they still control Britain’s waters, but the UK has no representation?

Attending the penultimate session of the #EuropeanParliament’s #FisheriesCommittee #PECHcommittee) with #BritishMEPs. The big question now is, who will be here to hold these people to account while they still control Britain’s waters, but the UK has no representation?

Why does she think the EU wants to tie the UK into the negotiation phase as long as possible, they will get UK money whilst they do as they please, as we are supposed to be tied into EU rules. that is probably what scares them so much about Boris's end of year and out stance, we are a fairly big provider of cash into the EU club.

wow looks like she has had a rough time recently 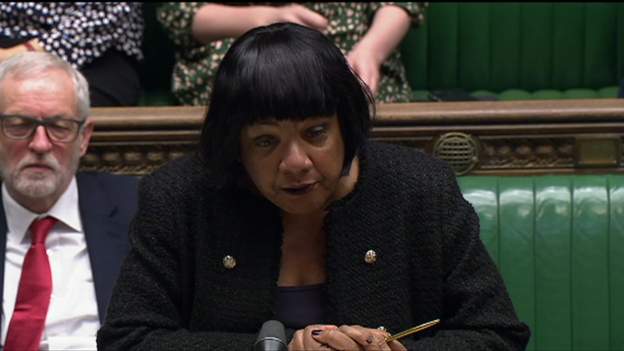 Scene - Lady behind struggling manfully to remove clumps of sugar-free gum from rear of that horse-hair wig:

PM 'Ermm, Ermm...then a light bulb moment with 'Have you ever tried counting shee...?' Ooops, belay that one:

'Hows about an early night instead... if Sir Keir Starmer is still available?'
.