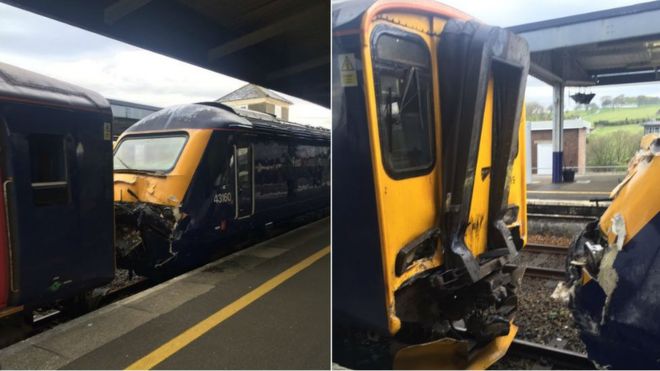 BBC News said:
Eighteen people were injured when two trains were in collision at a railway station.

Devon and Cornwall Police said the crash at Plymouth Railway Station was a "low impact collision" and they were not aware of any serious injuries.

Emergency services were called to the scene, following the crash at about 15:35 BST on Sunday.

Eight casualties were going to Derriford Hospital but all were stable, South Western Ambulance said.

"At this stage we believe that a moving train drove into the back of a stationary train on platform 6 at the station, and we are currently looking into the circumstances to determine how this happened", British Transport Police said.

The trains involved were the 15:42 Plymouth to Paddington high speed train and the 13:39 Penzance to Exeter train, a spokesperson for Great Western Railway said.
Click to expand...

A police spokesman was quoted as saying that had the train been travelling in the other direction, (between Exeter and Penzance), with trainees enroute to join HMS Raleigh, there would've been an additional 16 Scousers, suffering whiplash injuries.

Book Reviewer
Nina I hear you ask, "Where was JD's Brother when needed?"

Should this not be in the other thread?

janner said:
Nina I hear you ask, "Where was JD's Brother when needed?"

Should this not be in the other thread?
Click to expand...

I know. Still fuming, me.

"Do you hear there". "Compo & Chaser's Solicitors are now in attendance on platform 6".

Crash investigators, investigating have completed their investigations
and have put the cause of the shunt down to one of these which was found
on the starboard track:- 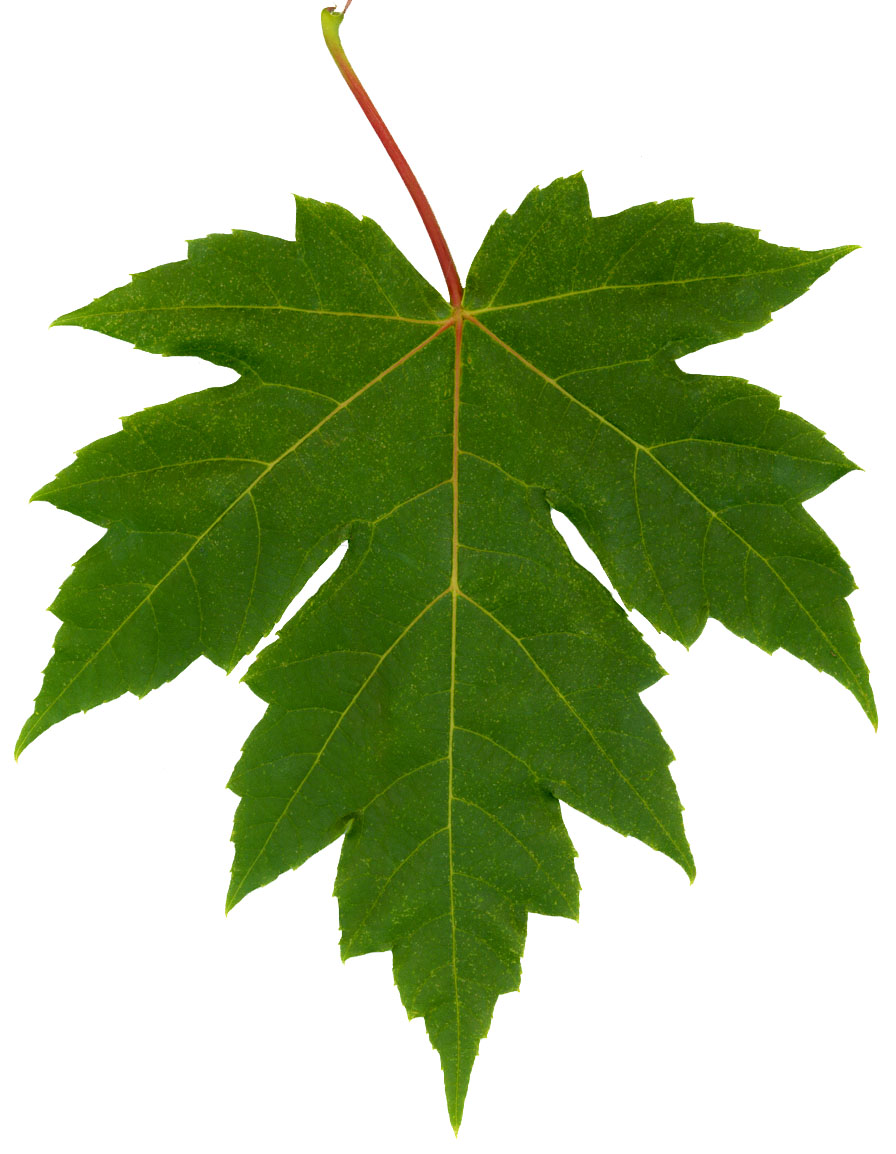 BillyNoMates said:
Crash investigators, investigating have completed their investigations
and have put the cause of the shunt down to one of these which was found
on the starboard track:-

Now Billy ... surely you know if it was one the starboard track it was the right leaf! .. Got coat I'm out of here!

You think outside the box as well. I've been out of my box for years.