I really want a pet wolf, why? Why not? They are cool as fcuk.

Now I realise that this is in all likelihood, not going to happen for a variety of reasons, not least the law, but there are some good alternatives out there.

Check these bad boys out, they are basically normal dogs but they look like wolves (sort of): 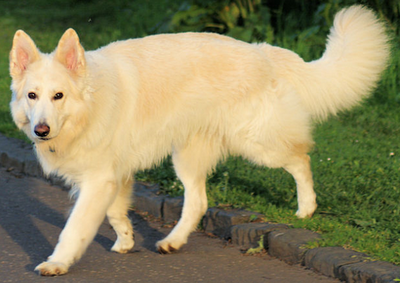 Czech wolfdog
Pros: It looks almost exactly like a wolf.
Cons: It is part wolf which means it might rip my face off and will definitely kill any other animals it encounters.

Alaskan Malamute
Pros: It looks a bit like a wolf, they don't shed much hair, good with kids.
Cons: It is smaller than a wolf and as it is part of the husky family it will probably run away and/or try and destroy the house.

Tamaskan
Pros: It looks a lot like a wolf, it behaves like a normal dog.
Cons: They are a lot smaller than wolves and they cost a fortune. 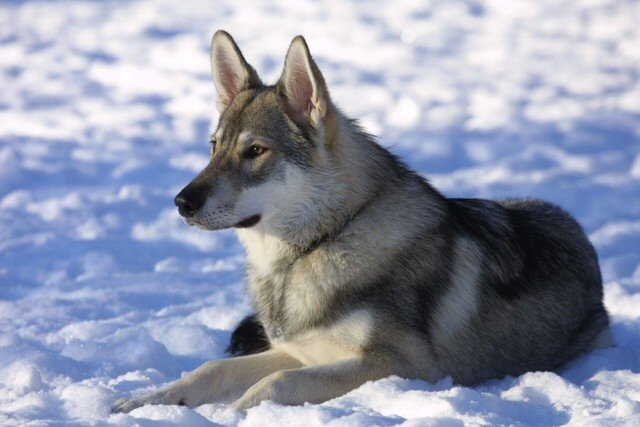 Anyone got a pet wolf or similar? In all seriousness I really want one of these dogs, I'm thinking a Tamaskan could be pretty perfect or a cross of any of the above could be cool. A Tamaskan or Malamute crossed with a white GSD could be pretty epic.

Basically I just want a cool looking dog that behaves itself and is easy enough to train. If it is capable of mauling gypsies and chavs then that is an added bonus.

2 - Looks cool and could come in handy for impressing Czech birds.

3 - Looks cool but likely to get run over on a zebra crossing.

2DD is on the wrong track.

With her indoors being heavy with child here's what he was really seeking:

2 - Looks cool and could come in handy for impressing Czech birds.

3 - Looks cool but likely to get run over on a zebra crossing.

Looks like it's gotta be a Tamaskan, they are also known as Utagonans, British Inuit, Chamayo Inuit and Northern Inuit dogs.

Having conducted some further in depth research it appears that they are husky, GSD, malamute cross breeds and can be really nice dogs.

Book Reviewer
2DD: Thought you were a hermer? Ask one of your regulars down "The Gay Hussar" to get you one of these... :lol:

Get a Jack Russell.Cool as fcuk and mines already killed a Malamute and a Rottwieler and its only 3 yrs old.

v8topcat said:
Get a Jack Russell.Cool as fcuk and mines already killed a Malamute and a Rottwieler and its only 3 yrs old.
Click to expand...

The missus already has two of the yappy little fcukers, I want a man sized dog.

Japanese Tosa (don't pronounce them "Tosser" because if you do, this deceptively sweet-looking pooch will probably bite your head off...). 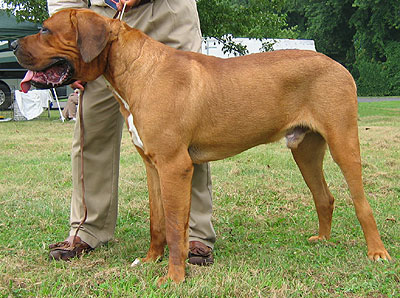 The 'Sumo wrestler' of the dog world is a hybrid dating from the 1800s which comprises a mix of bulldog, mastiff, Great Dane and native Japanese hunting hound. Apparently in the 19th century Samurai warriors were advised to study the Tosa for its qualities of courage and boldness, but also loyalty and calmness.

Although many on here would claim that the women of Cornwall are the hardest dogs in the world, pound-for-pound, the Tosa is (and are cheap as feck, as the Yen is weak at the moment...) :wink:

Kerry blue, is the dog for you 2dd. Loyal, good with children, easy to train, and has intruders for lunch. downside. it will also have anyother dog for lunch.check it out.

Your Name... and what it really means
2