"The Royal Navy’s future flagship is due to enter active service in 2021 and preparation for that will continue early next week.

The £3bn aircraft carrier will depart her home in Portsmouth Naval base on Monday afternoon.

She is scheduled to leave at 3.30pm according to the latest shipping movements.

HMS Queen Elizabeth will be continuing carrier strike training ahead of her first deployment next year.

The mighty 65,000-tonne warship arrived back in Portsmouth in July after spending the best part of 10 weeks at sea undergoing a variety of tests.

Earlier in the year it was reported F-35 jets from the US Marine Corps’ (USMC) 3rd Marine Aircraft Wing are due to land on the carrier during the next phase of training – which will begin following her departure from Portsmouth on Monday.

A squadron of American aviators will deploy with the aircraft carrier alongside a British squadron when she sets sail as part of a UK carrier group, made up of destroyers, frigates, support vessels and a submarine.

HMS Queen Elizabeth is the first of two new supercarriers, the largest ever built for the navy.

Her sister ship, HMS Prince of Wales, is alongside in Portsmouth following a routine capability upgrade.

HMS Queen Elizabeth's departure from Portsmouth is subject to change and is weather-dependent." 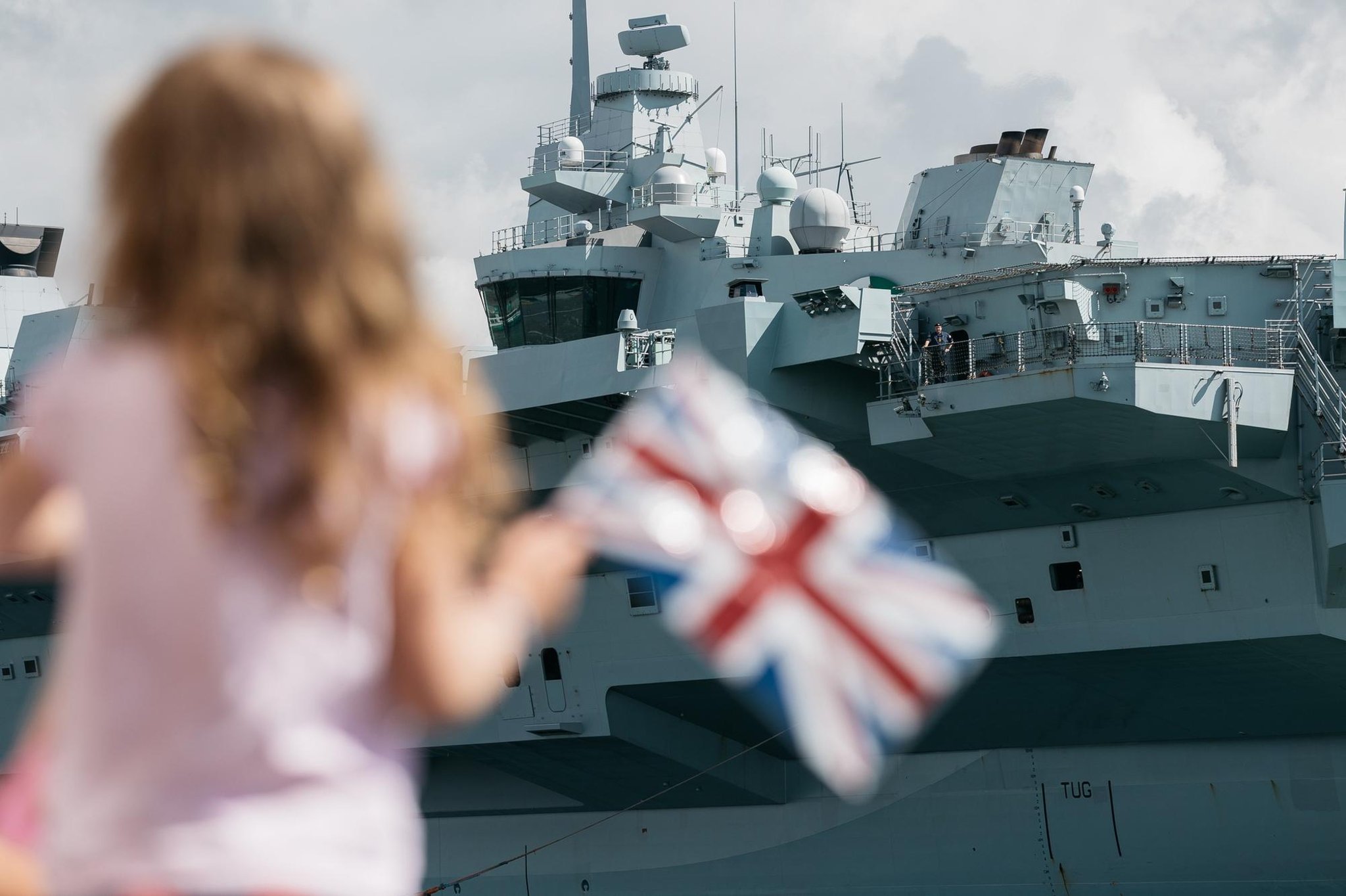 HMS Queen Elizabeth will soon departing for her latest round of training. 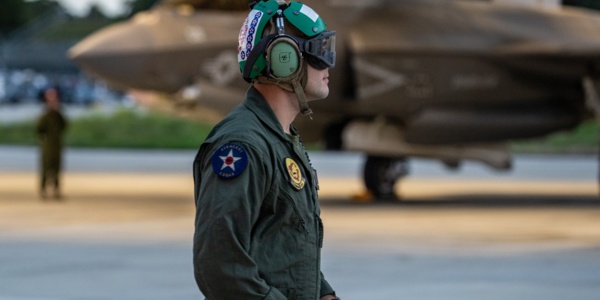 Aircraft from V Marine Fighter Attack (VMFA) - 211 Squadron arrived at RAF Marham today to start their UK detachment. The ten F-35B jets flew from their base in Yuma Arizona via MCAS Beaufort to visit the UK for the first tim

As this c/s is paywalled perhaps/maybe @soliel can confirm/update, pse??

Book Reviewer
It is on other news media. 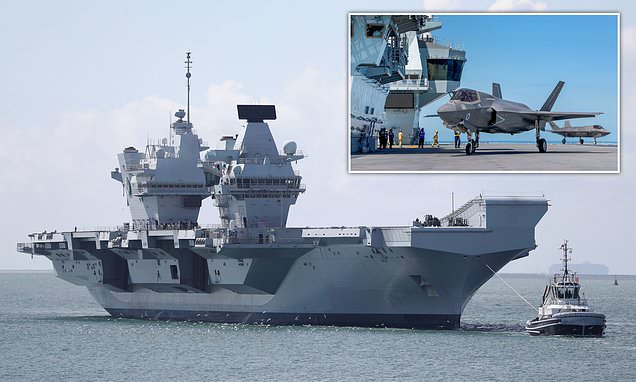 Royal Navy aircraft carrier HMS Queen Elizabeth has postponed sailing from Portsmouth Naval base for the second day in a row after seven crew members tested positive for coronavirus. 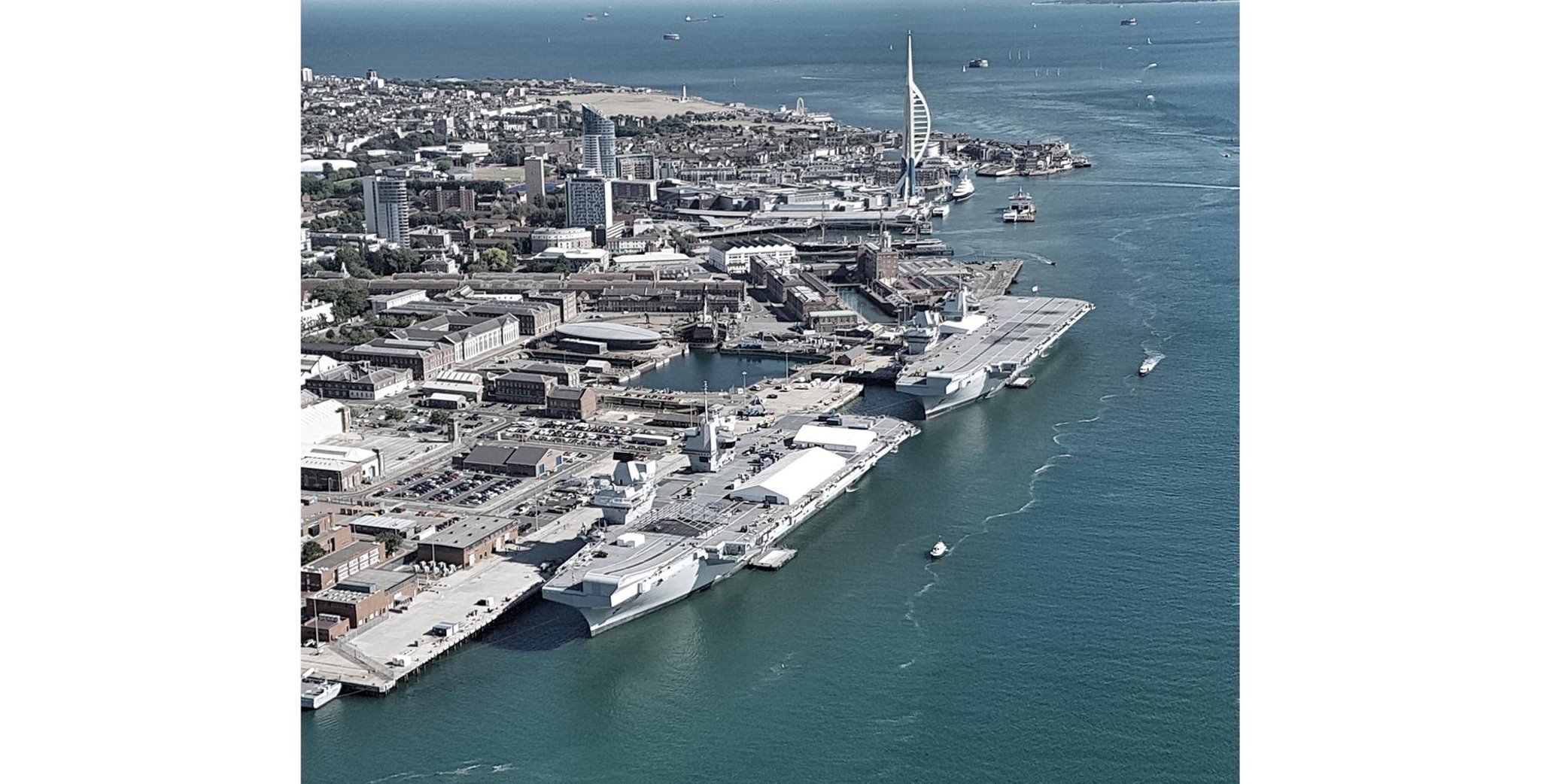 ROYAL Navy aircraft carrier HMS Queen Elizabeth has been given the green light to sail from Portsmouth today after some of the crew tested positive for coronavirus.

Mail: Stern Of HMS Queen Elizabeth Leaves Portsmouth On Its Way To Scotland