"Crew of veteran hunter-killer submarine HMS Talent, built in Barrow, are the first winners of a new award recognising those who go above and beyond the call of duty.

The sonar team from the Faslane-based boat – Talent’s ‘eyes and ears’ beneath the waves – are the inaugural recipients of a Royal Navy Commendation.

The new awards replace the long-standing commendations presented by the Fleet Commander – focusing on operational effectiveness – and the Second Sea Lord – rewarding efforts across all lines of development.

Under the Navy’s Transformation programme, they’ve been merged and renamed to enhance their significance – and make receiving a commendation a particularly special moment in someone’s career.

In Talent’s case, she’s been heavily in demand this year and last, and the sonar operators stood out in particular among an already impressive crew.

It is down to them to constantly listen out for potential threats to the Trafalgar-class boat: hostile submarines, hostile ships, hostile aircraft – all can be identified by a well-honed team and Talent’s impressive sonar suite.

It’s a challenging, painstaking job, one made all the more demanding aboard the T-boat by a busy programme and considerable fluctuations in personnel.

As a result, the lean-manned and junior department often sacrificed leave and personal downtime to maintain and improve the submarine, and also helped with the training of other departments to maintain safety and preserve seamanship standards.

Throughout the small and extremely busy team demonstrated excellent leadership and dedication – making them worthy winners of the new distinction." 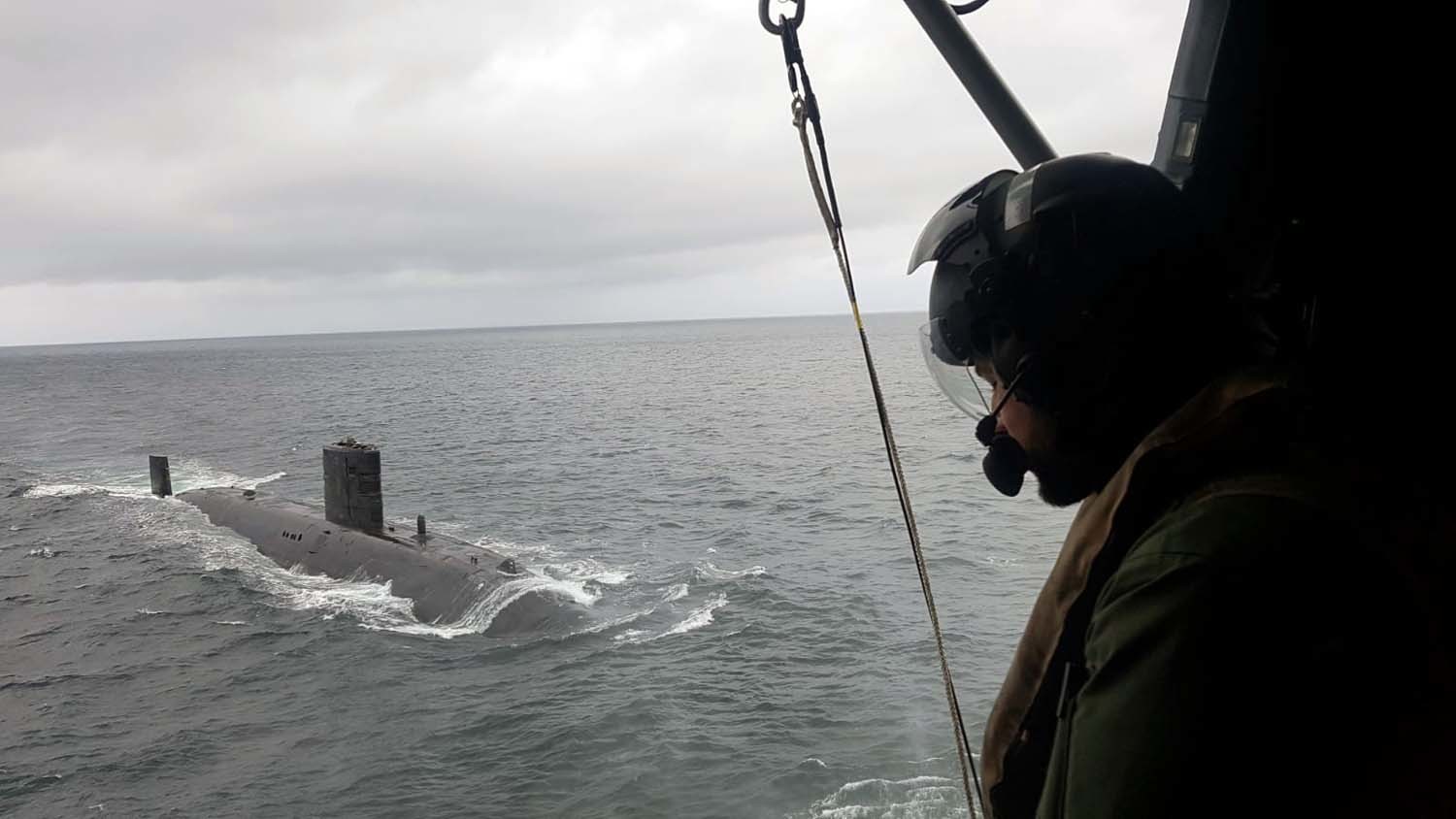 CREW of veteran hunter-killer submarine HMS Talent, built in Barrow, are the first winners of a new award recognising those who go above and beyond…

NW Evening Mail: "Watch A Video Of The Wreck Of The Barrow-Built Sub Holland 5"