Wylfa site’s priority to remove fuel elements from the world’s most powerful Magnox reactors has progressively gained momentum throughout the year to achieve this new landmark. The fuel is transported to Sellafield in Cumbria for reprocessing.


At the start of defuelling, the reactors contained almost 90,000 fuel elements. We’re now down to 33,800 and have achieved record performances of retrieving 1,000 fuel elements a week and shipping seven flasks in a week. This is down to the highly skilled team who are working round the clock to support the Nuclear Decommissioning Authority’s mission of safely cleaning up the legacy from the earliest days of the UK’s nuclear industry.
​
It takes 24 hours to fill a flask with approximately 150 used nuclear fuel elements. The flask is then cleaned in a huge washing machine and meticulous checks are made to ensure that it is safe and compliant for onward transportation to Sellafield. There are now less than 200 fuel flasks to go to end one of the UK’s largest programmes of nuclear and hazard reduction work.


The site is totally focused on achieving its mission to be fuel free in 2019. I’m so proud of how hard everyone has worked to achieve this.
​
Once the reactors are empty, and all the fuel elements have been dispatched to Sellafield, over 99 per cent of the site’s radiological hazard will have been removed. Following the completion of the defuelling and subsequent verification, the site will move into its Care and Maintenance preparations phase which focuses on de-planting buildings and retrieving, treating and processing any wastes. 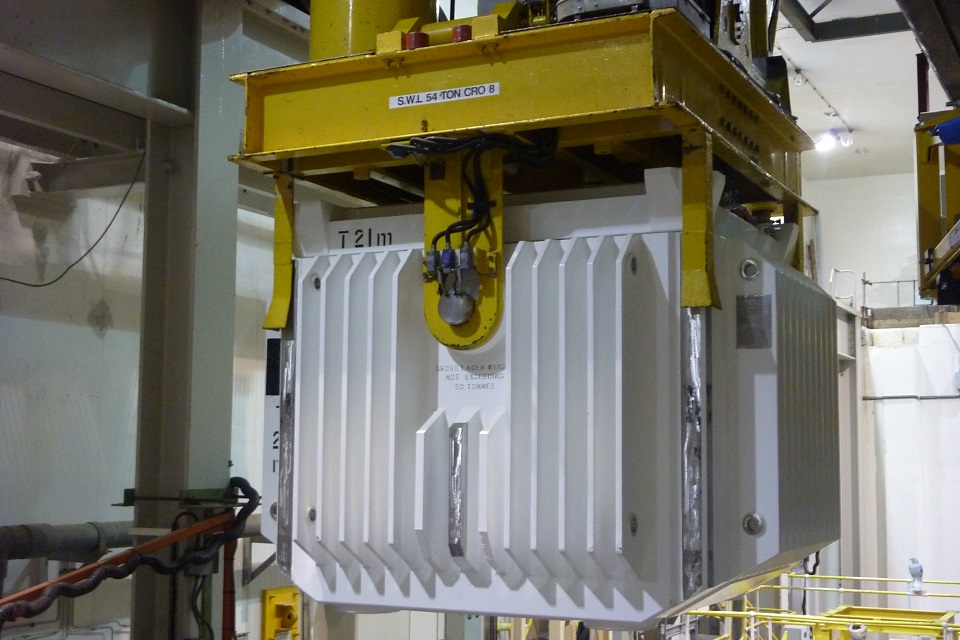