The World War 2 resting place of Edward Graham, a Soldier of 1st Battalion, Royal Irish Fusiliers, has finally been identified. A new headstone has been installed and a rededication service has taken place today (4 October 2017) in a moving ceremony at Catania War Cemetery, Sicily, attended by the twin sons Fusilier Graham never had the chance to meet.

The service was arranged by the MOD’s Joint Casualty and Compassionate Centre (JCCC) and led by the Regimental Chaplain of the Royal Irish Regiment.

In 1935, Edward joined the Territorial Army as a Private in the Durham Light Infantry and attended the annual camp for the following 3 years. He signed on for a further 2 years, but at the outbreak of the war, he joined full time on 1 September 1939. He was then promptly transferred to the Royal Irish Fusiliers and posted to Ballykinler in Northern Ireland. It was while he was stationed here that he met and married Eveline McBride.

On 22 November 1942, the regiment embarked for service overseas, going initially to North Africa and then on to land in Sicily 1943. During the advance through Sicily, near the small town of Maletto, Edward was posted missing on 13 August 1943, presumed killed in action. The final resting place of Fusilier Graham was unknown until recently.

Tragically, unknown to Edward, 22 days before his death, his wife gave birth to twin sons, Edward and Sydney. It was these sons who have been instrumental in finding the final resting place of their father.

How was Fusilier Graham identified? 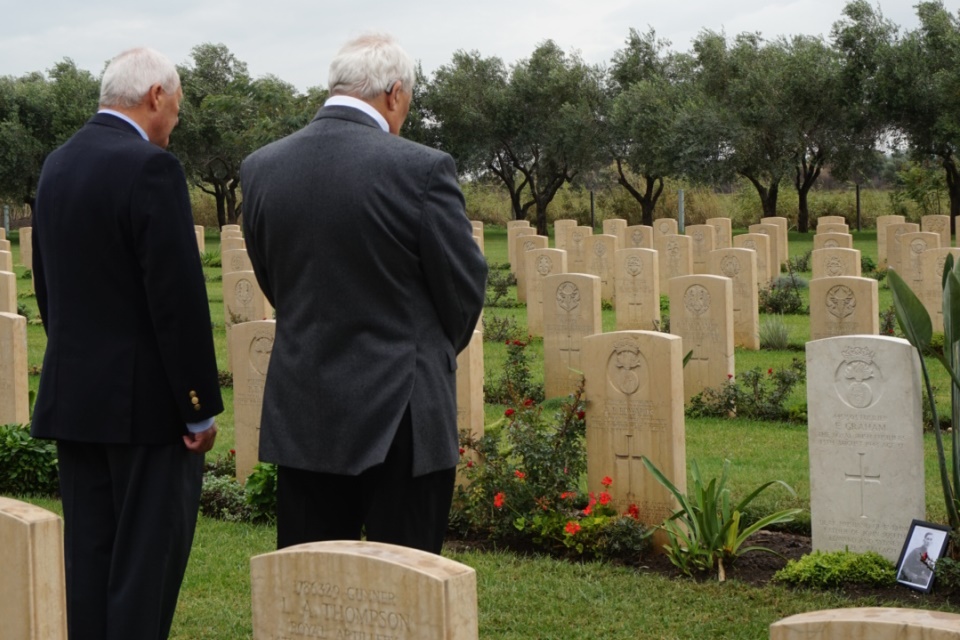 The identity of the graves was discovered when one of Edward’s sons, Edward Graham, began researching into the final resting place of his father. Further research was completed by the MOD’s JCCC to corroborate the evidence and the identification of the “Unknown Soldier” grave was found to belong to Fusilier Edward Graham. 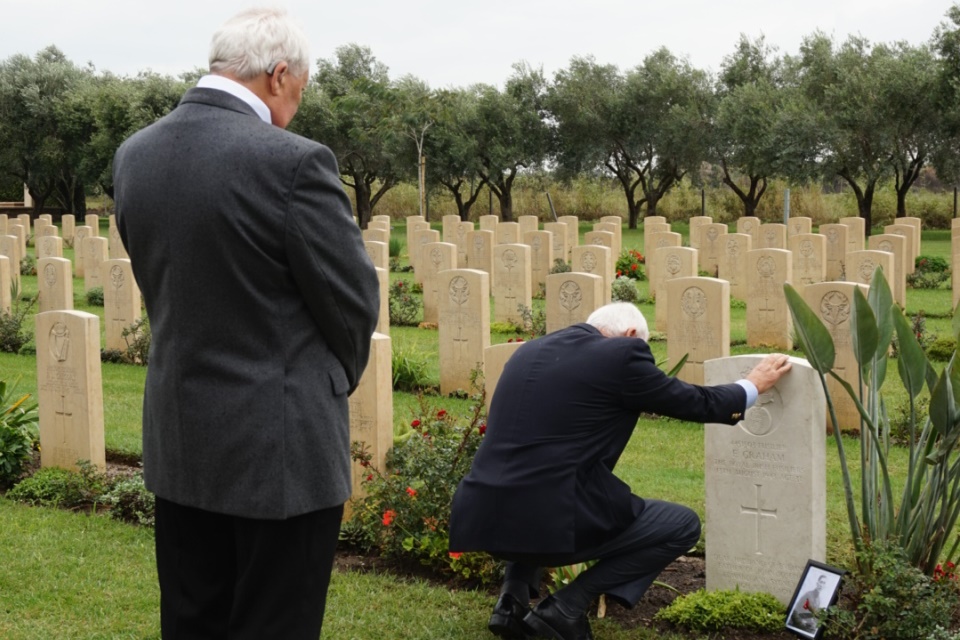 Edward’s son, Edward Graham, was able to attend the service and travelled from his home town of Prudhoe in Northumberland with his twin brother, Sydney. Edward said:


It was a very emotional service and the culmination of years of hard work and research. We are very grateful to everyone involved who made today so special.
​
Nicola Nash, from the Joint Casualty & Compassionate Centre (JCCC), said:


We feel privileged to bring some closure to Edward and Sydney after 74 years.
​
Continue reading...