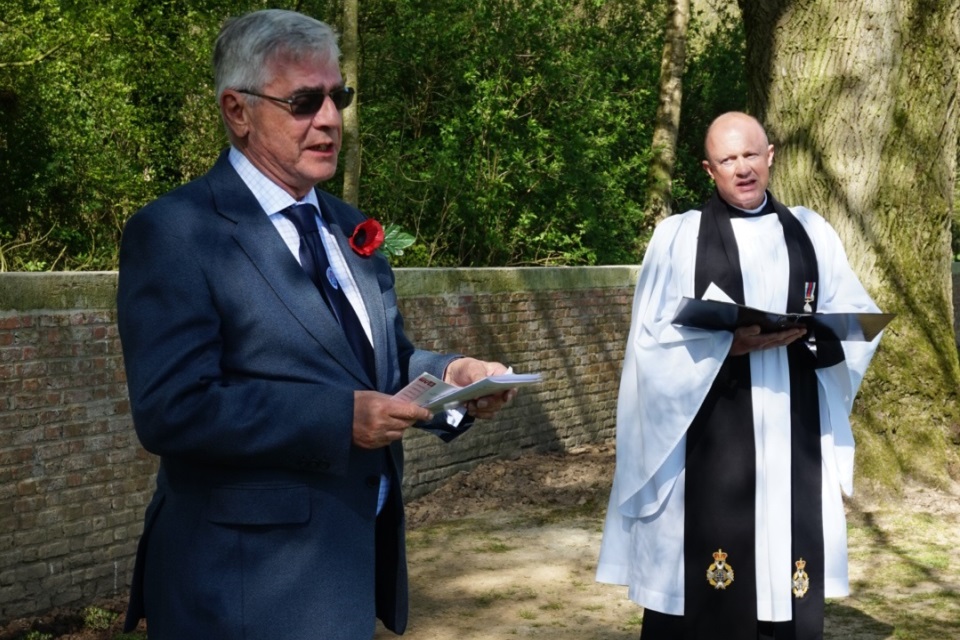 All 4 soldiers were killed on 1 July 1916, the first day of the Battle of the Somme but their final burial location has until now been unknown. War Diaries from the Warwickshire Regiment provide evidence that 14 soldiers of the 1/7 Battalion were killed that day and whilst it was believed all were buried in Hebuterne Military Cemetery, it wasn’t possible to confirm this positively for each individual.

However, a more recent review of the evidence, including historical records, has allowed JCCC to be able to say there is now firm evidence the 4 soldiers are indeed buried at Hebuterne. Although it still hasn’t been possible to confirm in which of the many unknown soldier’s graves they are buried, the new headstones, provided by the Commonwealth War Graves Commission (CWGC), mean there is now a permanent memorial to them within the cemetery. 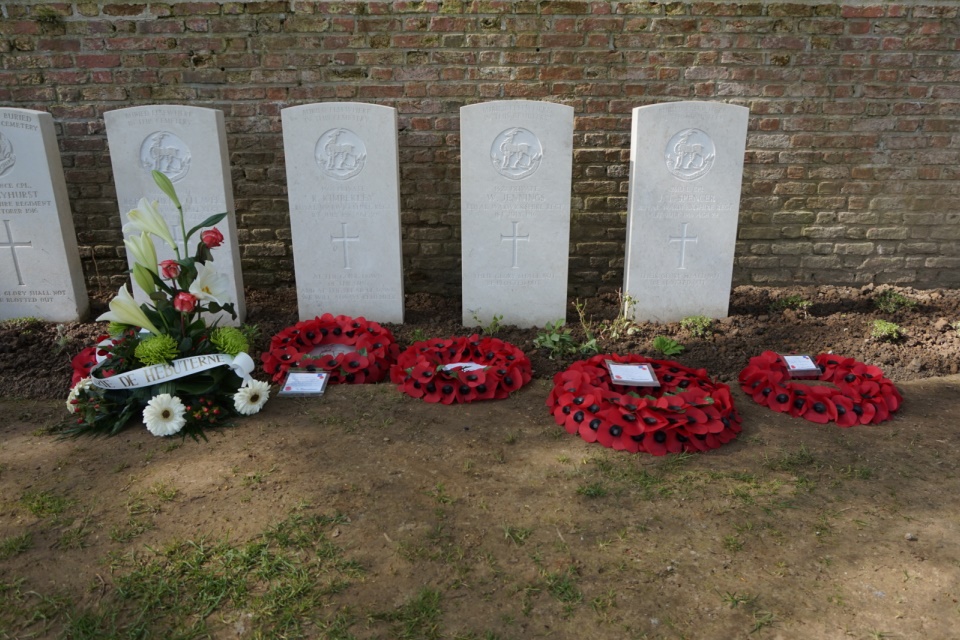 All 4 men were from Coventry. Two of them, Pte Kimberley and Pte Cleaver, had been friends from childhood, joined the Royal Warwickshire Regiment together, served and later died together. 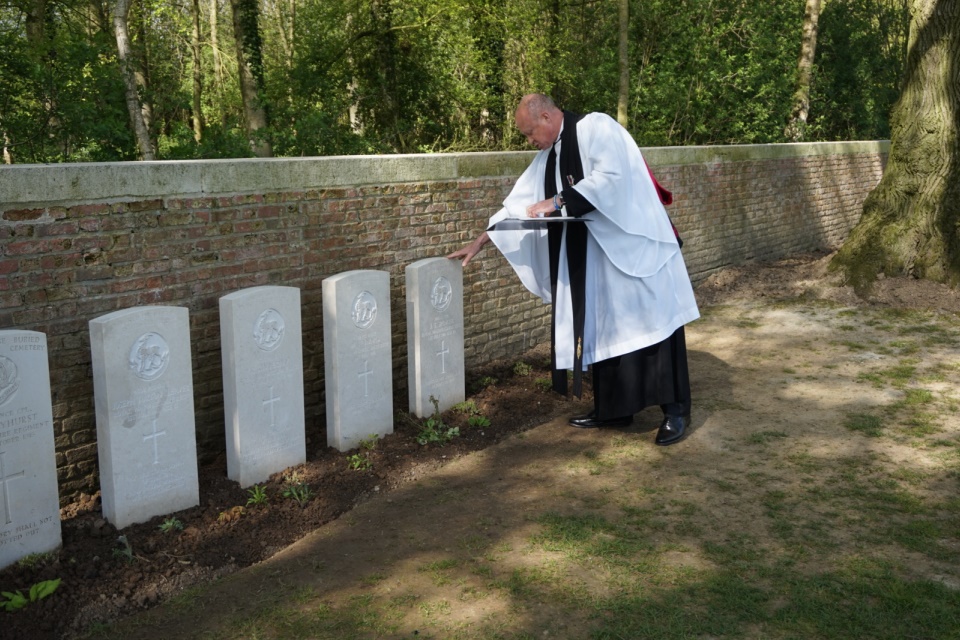 
It has been a privilege to conduct this rededication ceremony in such a beautiful cemetery and finally recognising their final resting place.
​
Nicola Nash, from the Joint Casualty & Compassionate Centre (JCCC), said:


We feel very lucky to have been able to attend such a moving ceremony for these four Warwickshire soldiers, made even more poignant that two were very close friends and died together on the first day of the Battle of the Somme.
​
Continue reading...