Working on behalf of the Defence Infrastructure Organisation (DIO), specialist contractors are pulling down 62 buildings, removing car parks and lifting and moving temporary accommodation units to other MOD sites for reuse.


Preparing the site for development is a big task. Some of the hangars are about the same size as the Twickenham rugby pitch at more than 800m2. Other buildings being levelled include workshops, kit stores, catering facilities and vehicle servicing bays.


The housing development planned for this site is one example of how we’re supporting service personnel and their families through the provision of a fit for purpose estate, including accommodation.
​ 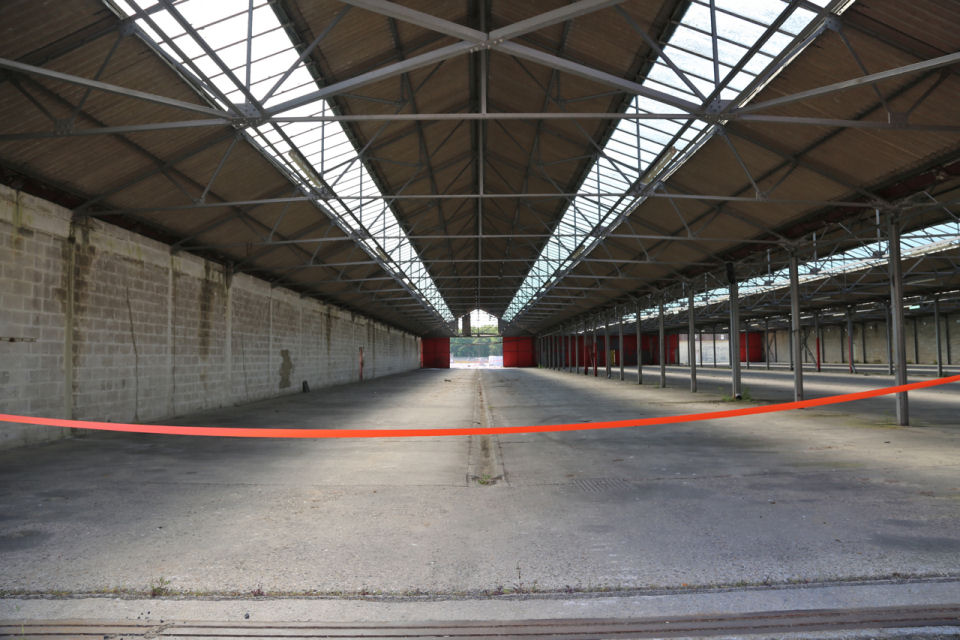 The demolition works are scheduled to complete by early next year. A planning application for the new homes planned for the site has been submitted to Wiltshire Council.

Construction works would follow after all necessary approvals are obtained.

The homes are part of wider infrastructure proposals to accommodate the 4,300 extra troops planned to relocate to the Salisbury Plain area under the army basing programme. A site for a primary school, land for community uses and open space are also included in the development proposals for Ludgershall.

The army basing programme is providing the facilities the army needs to live, work and train in the UK as it rebases across the UK, returns from Germany and restructures to its future Army 2020 formations. 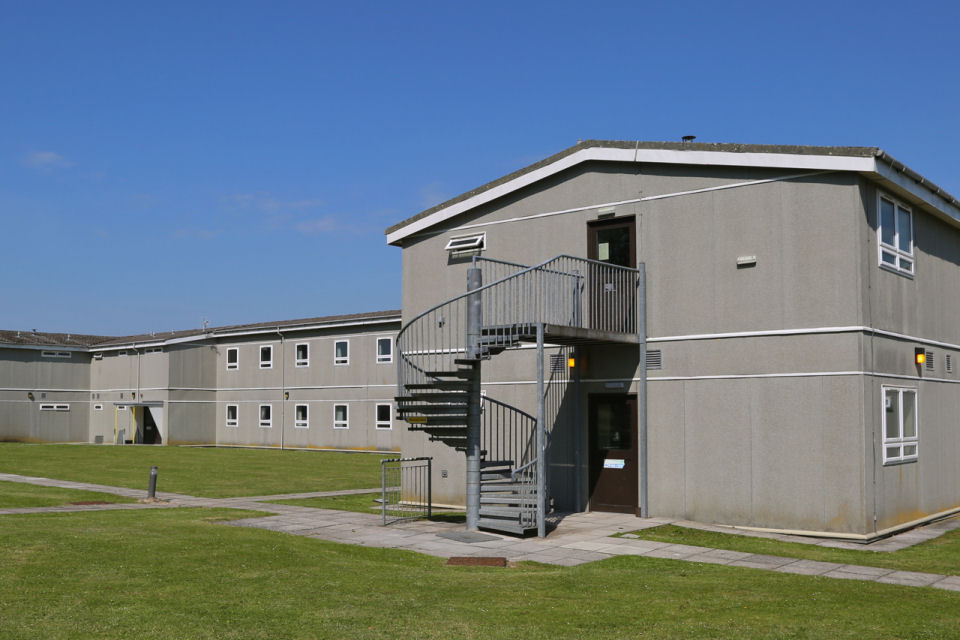 Corunna Barracks has had an important past due to its strategic proximity to the Salisbury Plain Training Area. During World War Two, the site was used by the US Army to test and prepare vehicles for the invasion of Europe for the D-Day landings.

It was later home to 26 Engineer Regiment and more recently the barracks has been used as temporary accommodation for visiting military units, for storing army medical supplies and as a storage facility able to hold hundreds of military vehicles, ranging from Land Rovers to large heavy armoured vehicles.