Ministry of Defence said:
David Cummings, originally from Bury St Edmunds, distinguished himself by providing outstanding support and training to 3 RAF bases and NATO operations, as well as certifying a United States Air Force (USAF) unit of 50 personnel.
He has been an employee with the MOD for 33 years and has worked at RAF Lakenheath for the past 3 years.

Mr Cummings is the greatest trainer ever,” said Airman 1st Class Dante Armijo, a USAF vehicle operator apprentice at RAF Lakenheath.
​
He has a lot of patience and takes the time to teach us. I am much more comfortable driving now that he’s my trainer.
​
Mr Cummings is the 48th Logistics Readiness Squadron’s lead vehicle trainer. He monitors the unit training records, is in charge of the upgrade training program and has dedicated more than 260 hours in training and certifying personnel. He has also trained 25 RAF Lakenheath airmen on various vehicles. 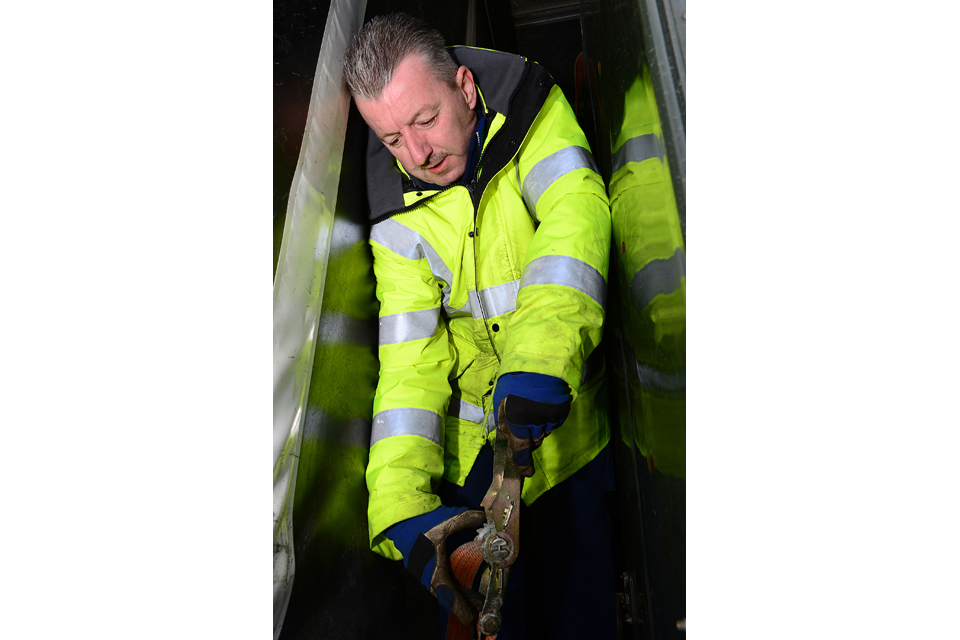 It can be scary for the airmen that come here to drive on these roads. They are not used to driving manual trailers on small roads or taking the roundabouts.
​
Mr Cummings is also a sergeant in the Territorial Army and has deployed to Afghanistan in support of NATO operations. 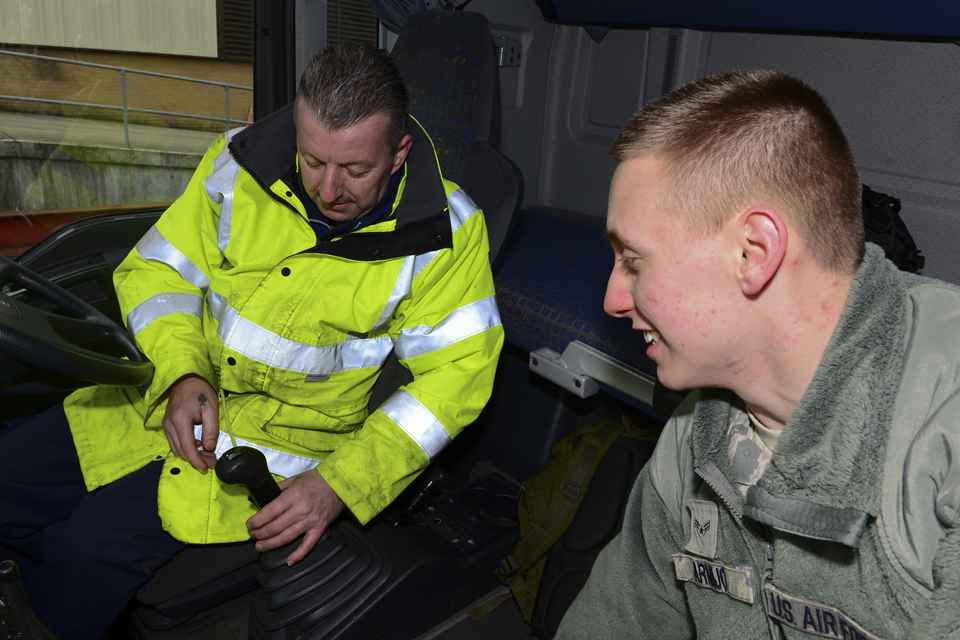 I wasn’t expecting to win, but it’s a great achievement,” said Mr Cummings.
​
It’s nice to be recognised for the work I do here at the shop.
​