Corporal Thomas Edgar enlisted in the Border Regiment in 1941 but was tragically killed in 1944 during the last few days of Operation Market Garden in Oosterbeek, the Netherlands. Today, the MOD’s Joint Casualty and Compassionate Centre (JCCC) is appealing for Thomas’ family to get in touch after his grave site was finally identified over 70 years after he was killed in action.

Harry was born in Carlisle in May 1917 to John Edgar and Margaret Anne Sproat. Thomas had 4 sisters called Alice, Margaret, Frances and Olive and 2 brothers called William and John. He was living in Stanwix, Carlisle when he enlisted. 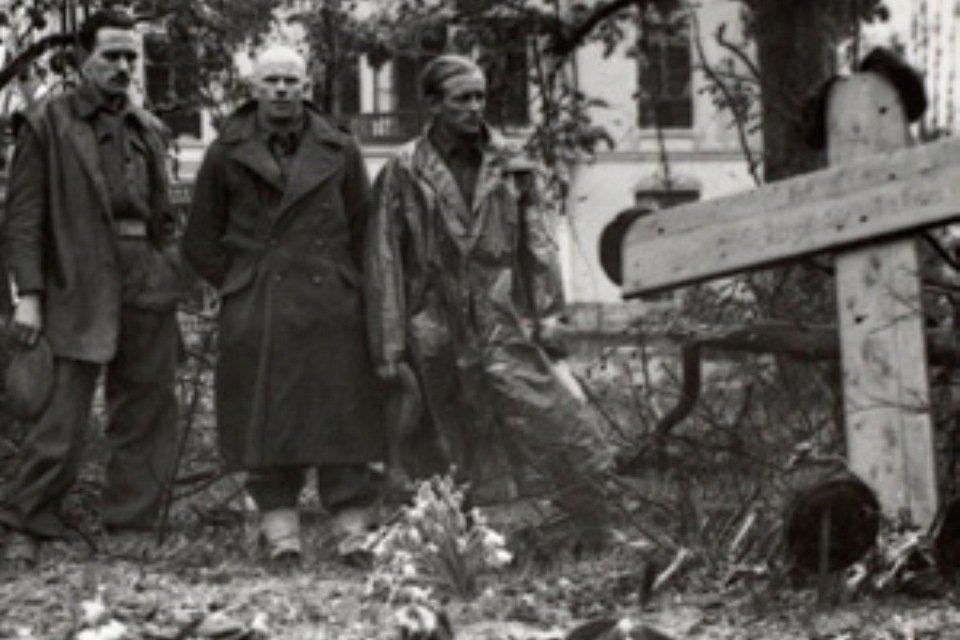 One of these soldiers is Corporal Thomas Edgar and plans are in place to change the headstone and perform a rededication service to honour their sacrifice and bravery.

The MOD is now launching an appeal to track down any of Thomas’ surviving relatives so that they can be invited to attend the service which will take place at Oosterbeek Cemetery on 14 September.


We do not know a great deal about Thomas, but what we do know is that he was living in Stanwix, Carlisle when he enlisted. We are hoping that there is some family still living in the area, especially as he had so many siblings.
​
She added:


Unfortunately that is about all we know about him and his family and that’s where the trail goes cold.
​
If you can help with tracing Thomas’ family, please call Nicola on 01452 712612 extension 6063 or email her on: [email protected]