An unknown British soldier has been afforded a final resting place 100 years after he was killed during World War 1. The burial, with full military honours, took place on 8 November at Buttes News British Cemetery near Ypres, Belgium 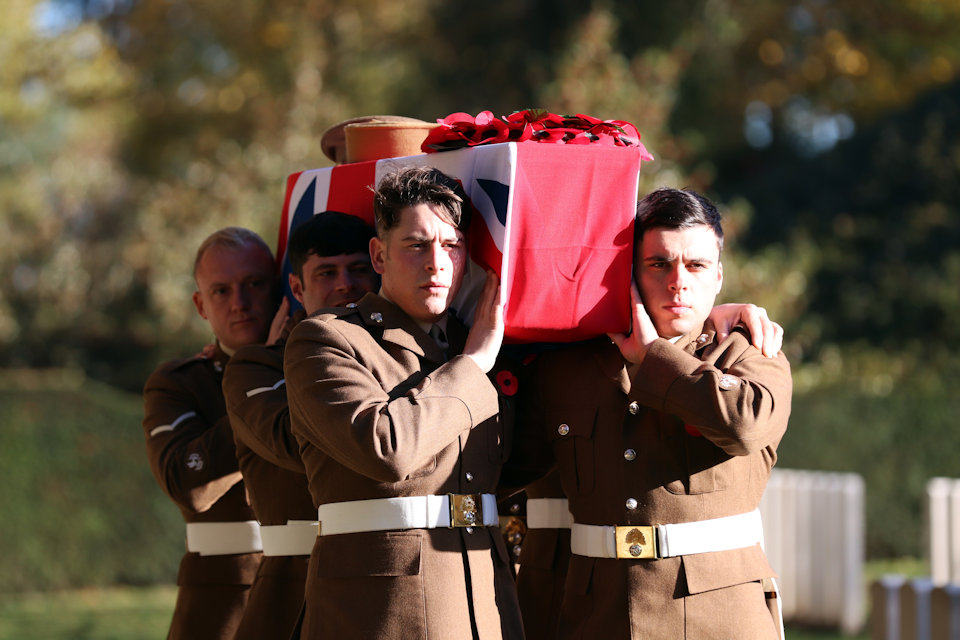 The Royal Regiment of Fusiliers who formed the bearer party take the unknown British soldier to his final resting place, Crown Copyright, All rights reserved

Members of the current day Royal Regiment of Fusiliers formed a bearer party to escort their fallen former comrade into the cemetery within a coffin draped in the union flag. The Reverend Stuart Richards CF, Chaplain to the 1st Battalion The Royal Regiment of Fusiliers conducted the service and paid tribute to the sacrifice the soldier made, and by so many more, 100 years ago. 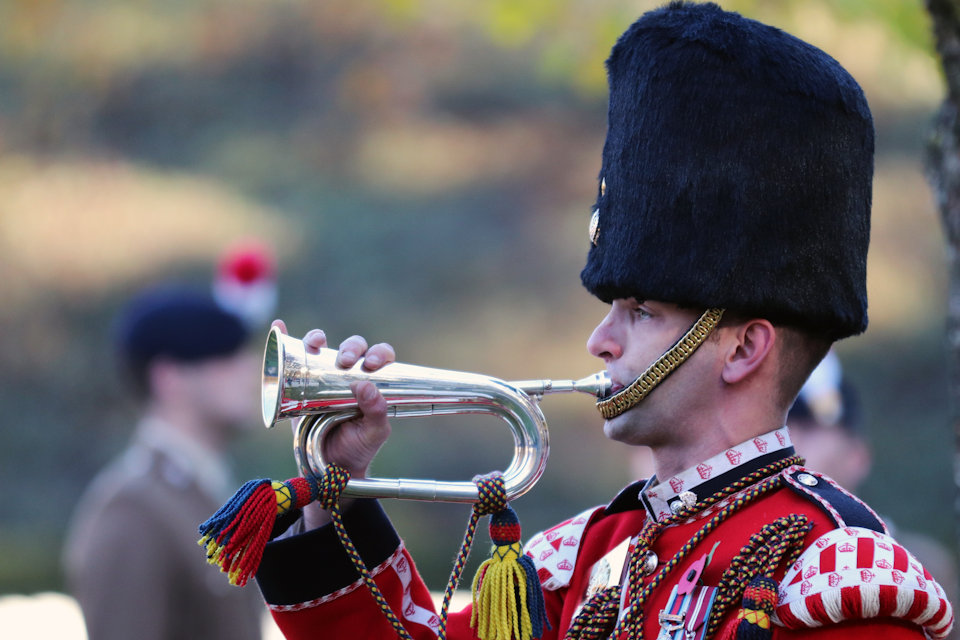 A bugler of the Royal Regiment of Fusiliers, Crown Copyright, All rights reserved

The service was organised by the MOD’s Joint Casualty and Compassionate Centre, part of Defence Business Services, who work to identify the 40 plus sets of remains of British personnel found on historical World War 1 battlefields, and where possible, trace their surviving families. 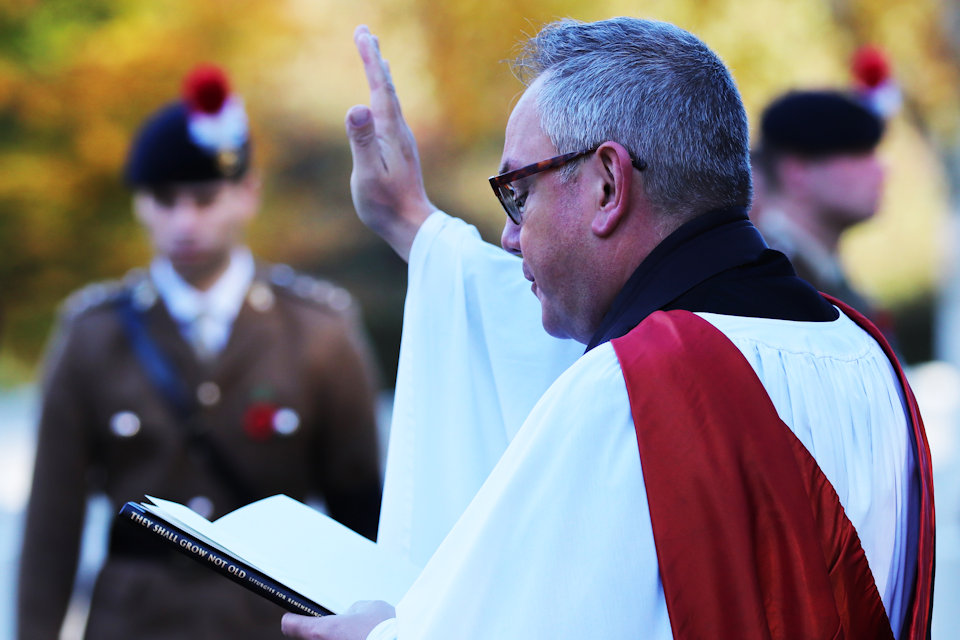 Artefacts found with the soldier included British uniform buttons, a belt buckle and a folded rain cape. Unfortunately, as no regimental insignia were found it has been impossible to trace his name because of the tens of thousands of British soldiers killed with no known grave within the Ypres Salient.


Today we have provided a British unknown warrior with his final resting place, 100 years after he died. Sadly, it was not possible to identify him but his name is known unto God and we will always remember the sacrifice he made.
​
The Commonwealth War Graves Commission, who own and maintain the Buttes News British Cemetery, will now care for the soldier in perpetuity.