During the Kenyan leg of her visit, Armed Forces Minister Penny Mordaunt met with the Kenyan Cabinet Secretary (CS) for Defence, Raychelle Omamo, to discuss the UK and Kenya’s long-standing Defence relationship, and the pair spoke with influential women working in the Kenyan security sector.


I am pleased to visit Kenya where the UK carries out important capacity building work with both Kenyan and regional forces, critical operational readiness training for our own Armed Forces and is committed to support local communities in the areas in which it trains.


The UK shares a long-standing and mutually beneficial Defence relationship with Kenya, we are bound together by a wide range of shared interests and this is more important now than ever given Kenya’s commitment to the AMISOM mission in Somalia and its fight against terrorism in the region.
​ 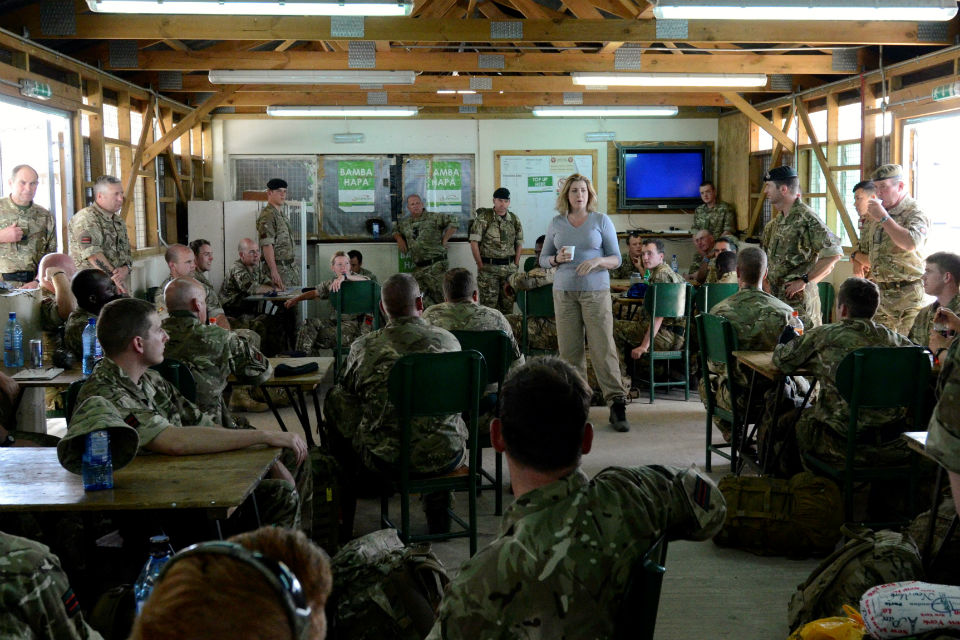 The Minister’s visit follows the signing of the Defence Cooperation Agreement between the UK and Kenya at the end of last year, which will confirm the UK’s ability to continue to operate in Kenya and provide the basis for developing the UK/Kenya Defence relationship further.

During the Somali leg of her visit the Minister announced an additional contribution of over £3m from the UK Government to the UN Somali National Army Trust Fund, which will help pay for essential resources, including rations, fuel and medical supplies.


I am delighted to announce the UK’s further donation of over £3m to the Trust Fund, which will support the SNA in its fight to defeat Al Shabaab. This demonstrates our commitment to the SNA, and to building the foundations of lasting security in Somalia more widely.
​
Continue reading...