Tests of the cutting-edge multi-million-pound project, co-funded by the Ministry of Defence and the Home Office, included robots that can ‘read’ and climb stairs and miniature drones weighing less than a bar of soap which could soon come into service to rapidly assess hazardous scenes.

The aim of the ground-breaking research, named Project Minerva, is to reduce the risk to emergency services and front-line troops attending incidents or operations involving hazardous chemical or biological materials. The recent trials, which took place at Gloucestershire Fire Service College, saw concept drones and robots thrown into simulated contaminated scenarios in both UK homeland and battlefield environments. The technology was tested against the speed and accuracy of human response teams supported by specialist DSTL scientists, the military, police and fire services.


Following the reckless nerve agent attack in Salisbury this year, we have seen the bravery and professionalism of our Armed Forces, emergency services and MOD scientists. They have worked tirelessly to investigate and clean up deadly contaminated areas. This project will ensure we stay at the forefront of dealing with such heinous attacks, whether on our streets or on foreign battlefields. We are investing millions in this pioneering technology to do more to protect those who so fearlessly protect us.
​
The Minister of State for Security and Economic Crime, Ben Wallace, said:


I am excited to see the UK being on the front-foot and leading in the development of these autonomous technologies which are secure, reliable and useful for dangerous sites. The potential to protect our responders and protect the public from potentially hazardous scenes is considerable. The UK’s experience and pedigree in security means we are in a prime position to identify what is best placed to tackle the threats of the future.
​ 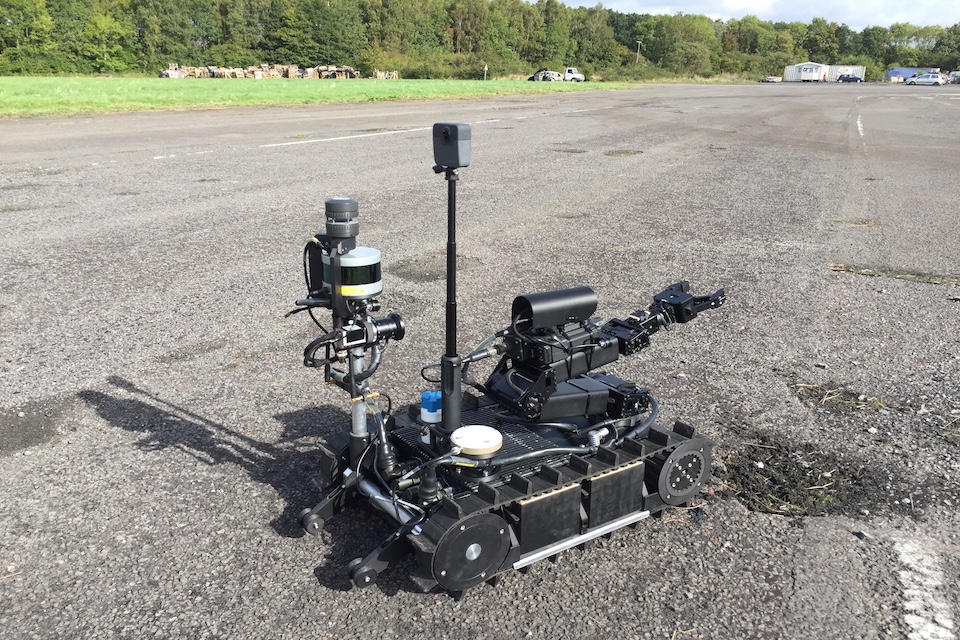 Project Minerva was launched in September 2016 and has been supported by over £3 million in joint funding over 24 months. The project intends to bring the designs from concept to reality in an accelerated timeframe. The recent trials involved the winning concepts for phase 2 of the project.


These two weeks of trials see the culmination of over 18 months of work to realise an exciting vision, which could see robots and humans working together in demanding situations and potentially save lives when dealing with incidents involving hazardous substances. In this ‘technology exploration’, we’ve been working with industry and academia to rapidly advance robotic and autonomous solutions to enhance our response options and tools for the near future.

With continued involvement across Government, and demonstration with the user community, we aim to mature this emergent capability to test the ‘art of the possible’ and accelerate this into the hands of the prospective users for further operational evaluation, both for MOD and the Home Office.
​
Major John Green, Military Advisor CBR Division for DSTL, said:


The military is putting a lot of time and effort into CBRN [chemical, biological, radiological and nuclear] and Minerva could have a significant effect on our capability and potentially decrease the training burden. It is a project for everything else to build on.
​ 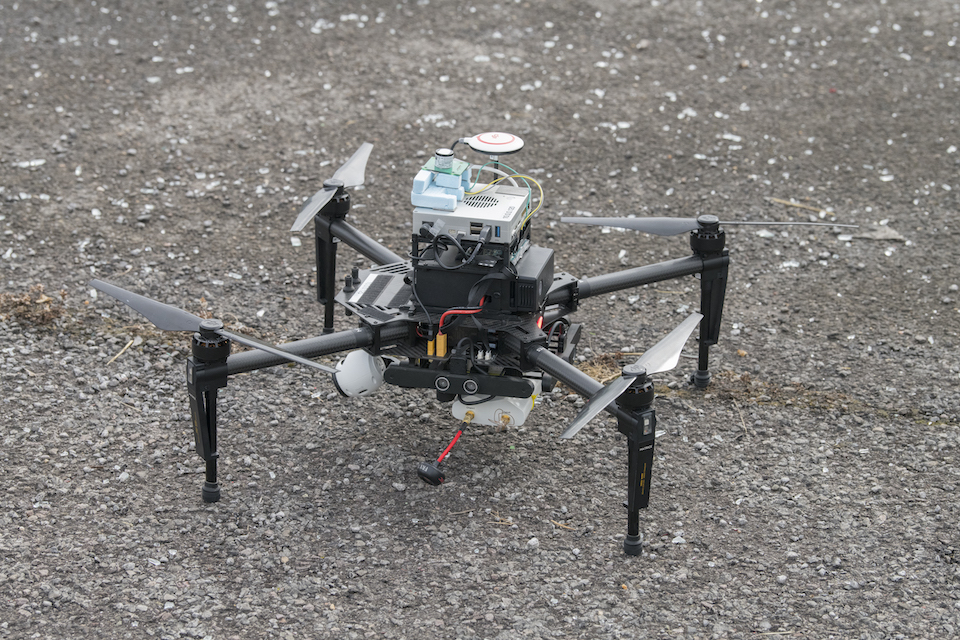 The Defence Secretary Gavin Williamson also announced measures to maintain the UK’s world-leading chemical analysis and capability in March, when he outlined £48 million-worth of investment in a new Chemical Weapons Defence Centre at DSTL.

Phase 1 of Project Minerva, which ran for 6 months until July 2017, funded 18 development projects and was worth £1.37 million.

Four teams were then selected to develop their concepts further in this second phase. Just over £1.6 million total funding was awarded to the following phase 2 winners, all of which are small-or-medium-sized enterprises and academic institutions: