General Sir Nicholas Houghton also met with senior Nigerian government officials to discuss how the UK might optimise the training support it can offer.

The UK has a resident British Military Advisory and Training Team (BMATT) in the African nation, which has grown in size since former Foreign Secretary William Hague announced last summer that the UK would increase its training and capacity building support to the Nigerian military to help it counter the violent extremist organisation known as Boko Haram. 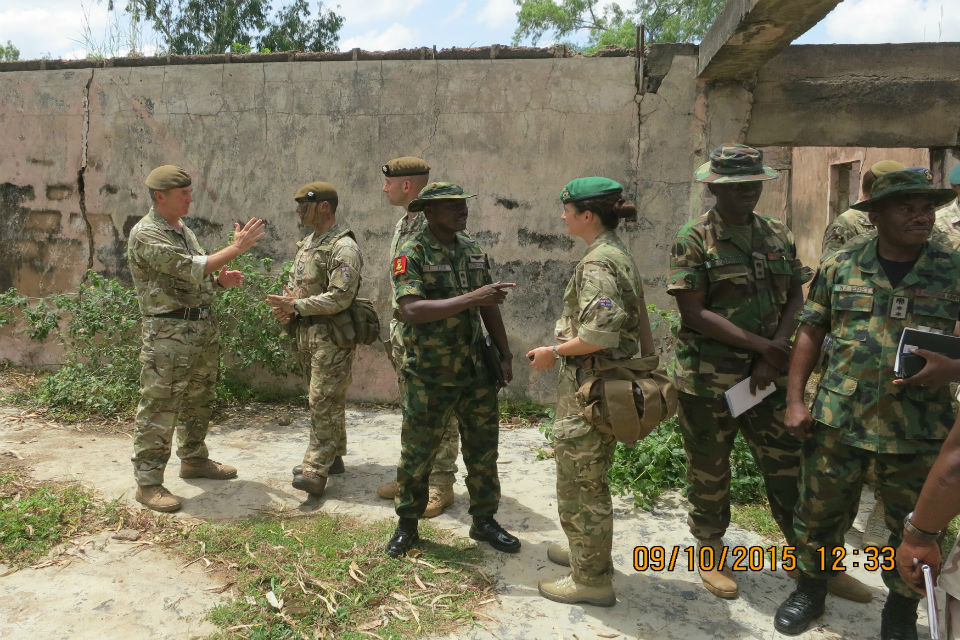 Supported by the deployment of a growing number of short-term training teams (STTT), the BMATT is helping to deliver an expanding training programme to all three services of the Nigerian Armed Forces.

More than 100 UK military personnel have deployed to Nigeria already this year on training tasks ranging from one to eight weeks in length, providing training and advice in a number of niche areas such as countering improved explosive devices, infantry patrolling skills, civil-military cooperation and command and leadership. This number will grow as the UK continues to expand its offer of assistance.

UK personnel currently deployed in Nigeria are helping to train Nigerian troops who will deploy on operations against Boko Haram in the north-east. 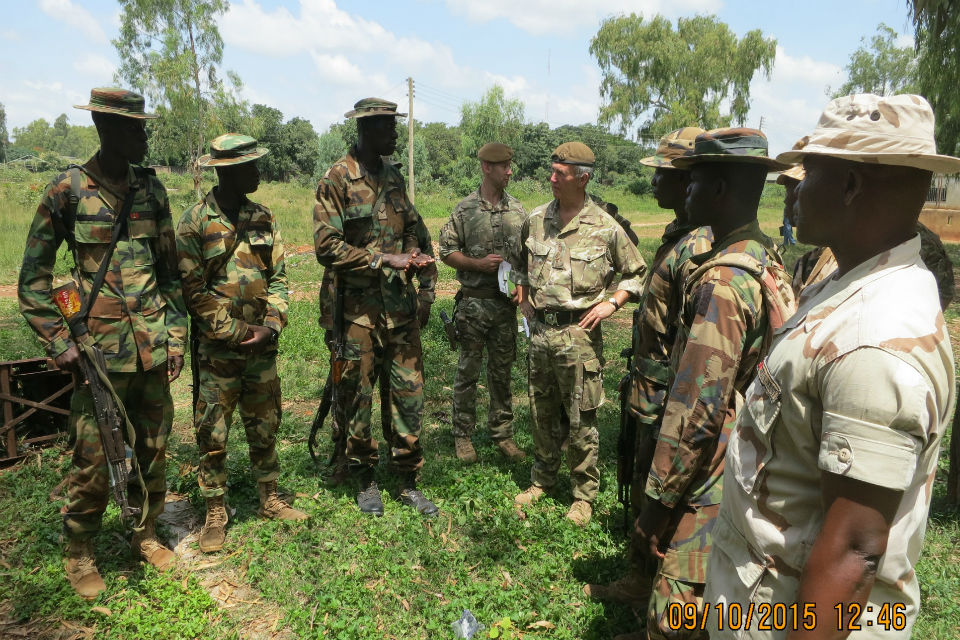 General Sir Nicholas Houghton visited them to see their work after holding routine meetings, with President Muhammadu Buhari, and senior Nigerian military officials, in which he praised the ‘remarkable progress’ of the Nigerian Armed Forces in the last two months, and offered to intensify UK help and support.

Whilst the UK is helping to deliver pre-deployment training for counter-insurgency operations, our package of support is not all about Boko Haram and the BMATT is working closely with Nigerian military training schools and academies, helping to build longer term capacity as part of our enduring Defence relationship.


I was extremely pleased to visit our military training team in Nigeria and see, first-hand, the excellent work being carried out by our troops with Nigerian forces.

The visit has also provided an opportunity to discuss the security challenges that Nigeria faces with senior members of the Nigerian Administration and Military. We are committed to strengthening our long-standing Defence relationship with Nigeria, and I hope we can increase our support in the future.
​ 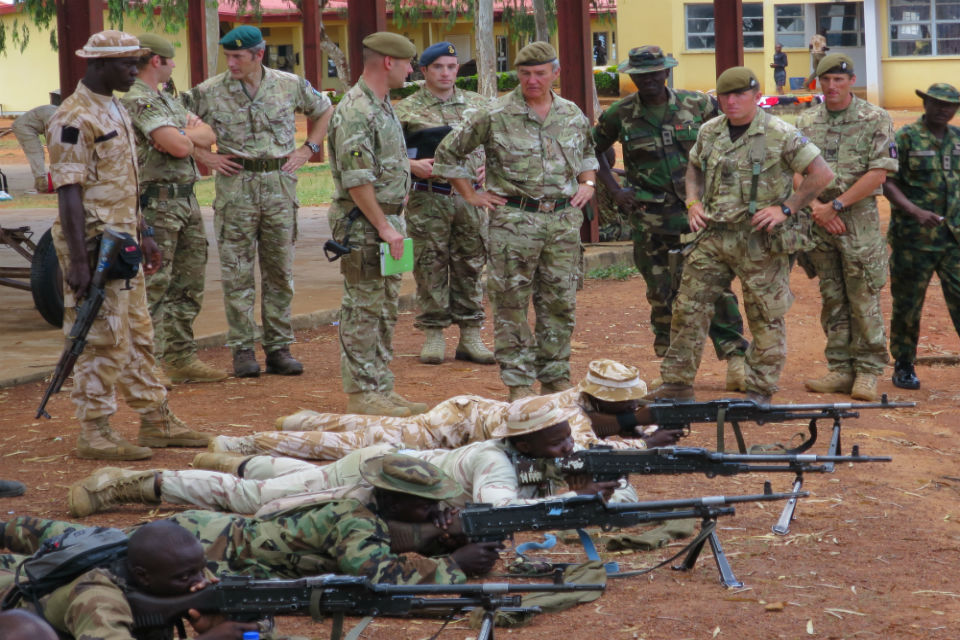