Exercise Cold Response will draw in around 750 personnel from the Royal Navy and Royal Marines, along with two warships. It will give the UK and its NATO Allies the opportunity to test crisis response during the demanding winter months.

The multi-national exercise, taking place in Norway, will also involve Denmark, the Netherlands, Sweden and the US.

It follows the Defence Secretary’s announcement earlier this month that the UK will double its maritime deployments to NATO in 2016.


This underlines the UK’s resolve to defend our northern allies at sea.

We are spending more on defence and increasing our maritime commitment to NATO in 2016.

All of this sends a clear message that we will respond to any threat in an increasingly dangerous world.
​
Exercise Cold Response covers land, sea and air elements. UK involvement focuses on maritime and will involve around 350 Royal Marines from 3 Commando Brigade working closely with Dutch marines. 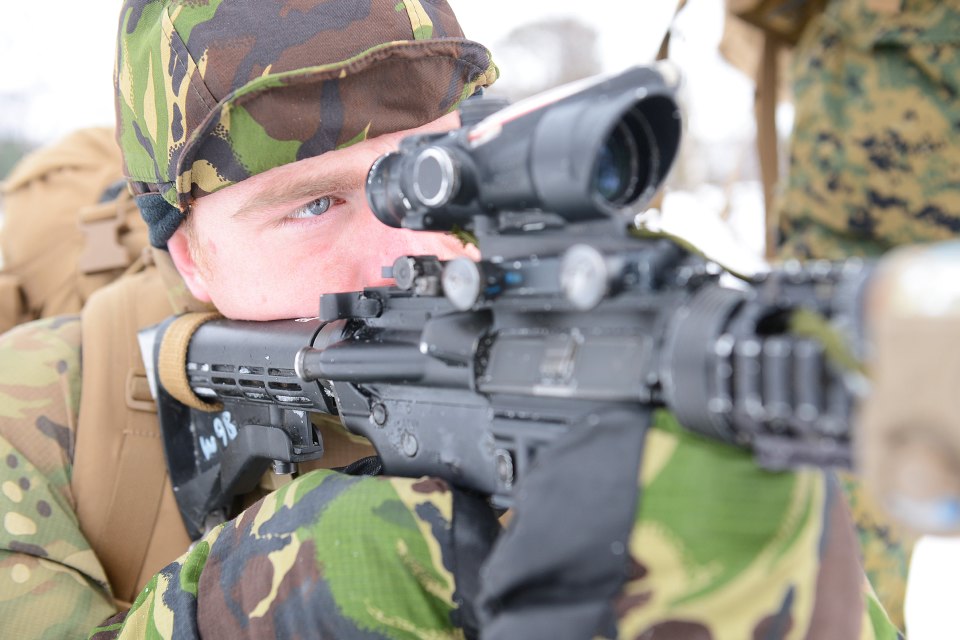 The purpose of the exercise is to demonstrate the flexibility and speed of response to reinforce NATO’s northern flank. It forms part of the UK contribution to NATO’s Assurance Measures.


Iron Duke has been operating as part of Standing NATO Maritime Group 1 (SNMG1) for the past six weeks and we are already seeing real benefit in working as a Task Group. Cold Response will see a step increase in tempo as we start working with land and air forces – this will be a real show of what NATO and its partners are capable of.

Having worked and trained hard over the past 12 months my crew are ready for the challenge this exercise will bring.
​
Continue reading...
You must log in or register to reply here.