Today (29 May) is the annual International Day of UN Peacekeepers, which was marked by a number of events in London on Wednesday.

The day also commemorates those who have lost their lives while serving on Peacekeeping operations. Over 100 UK service personnel make up part of more than 3,500 personnel from around the world who have died serving as UN Peacekeepers since 1948, and they were remembered during a ceremony and wreath-laying at the Cenotaph.

Commander of Joint Forces Command General Sir Chris Deverell and Foreign Office Minister for Asia and Pacific Alok Sharma laid wreaths during the event, and wreaths were also laid by representatives from nearly 100 Embassies and High Commissions, the Chief Inspector of the Constabulary, UN Veterans Association, widows and schoolchildren.

The Band of the Welsh Guards performed at the wreath-laying, and Wednesday’s events also included a Conference at the Royal United Services Institute for Defence and Security Studies (RUSI), opened by Vice Chief of the Defence Staff General Sir Gordon Messenger. 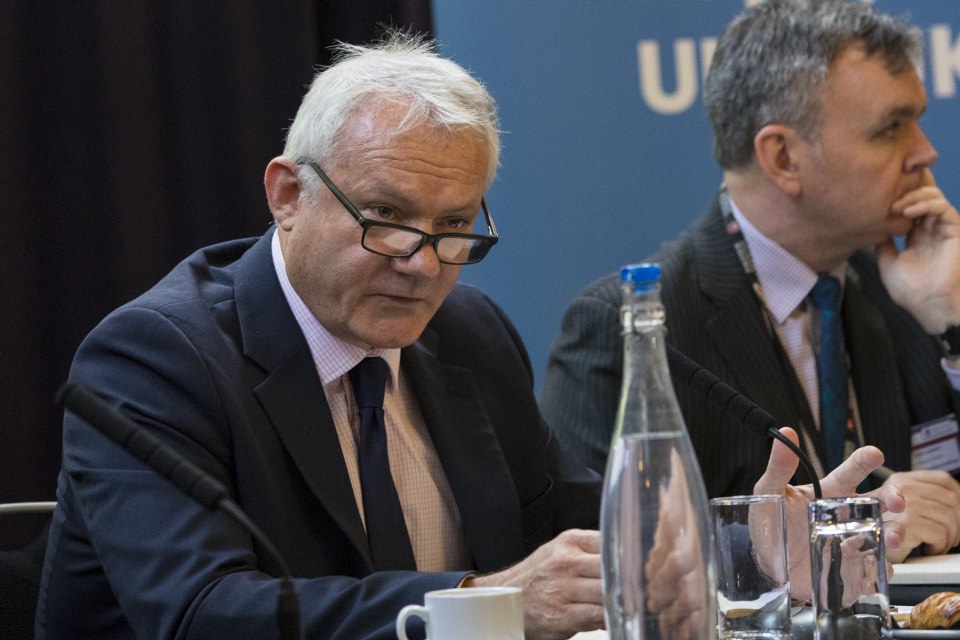 Over 690 UK military personnel are currently deployed in support of multiple UN Peacekeeping missions, the majority in South Sudan, Cyprus and Somalia. The largest of these deployments, with nearly 400 British troops now deployed, is in South Sudan to support the UN’s mission in country.


Today, on the International Day of UN Peacekeepers, we pay tribute to the 3,500 personnel from over 120 countries who have died while serving the United Nations. When peacekeepers deploy they do so on behalf of the international community and in support of efforts by previously warring parties to find a path to peace. I am grateful to each person who deploys, and very proud that over 690 members of the UK Armed Forces are currently deployed as part of this effort.
​
The UK contribution to the UN Mission in South Sudan includes engineering tasks and the construction and running of a temporary field hospital, to be followed by a permanent facility which will provide medical care for over 1,800 UN Peacekeepers and UN staff.