The UK and France jointly awarded the common in-service support contract to Airbus Defence and Space.

The contract covers all areas of maintenance and includes the implementation of spare parts pooling and the establishment of maintenance engineering services to benefit both air forces.


The signature of this joint contract for the support of the A400M Atlas fleet is the achievement of successful British-French discussions over a number of years, and is an important milestone of increasing mutual collaboration at the heart of agreements made under the Lancaster House Treaty for defence and security cooperation.

The joint support contract is another example of cooperation across a truly multinational programme that will see 170 A400M aircraft delivered to 7 partner nations over the coming years.
​ 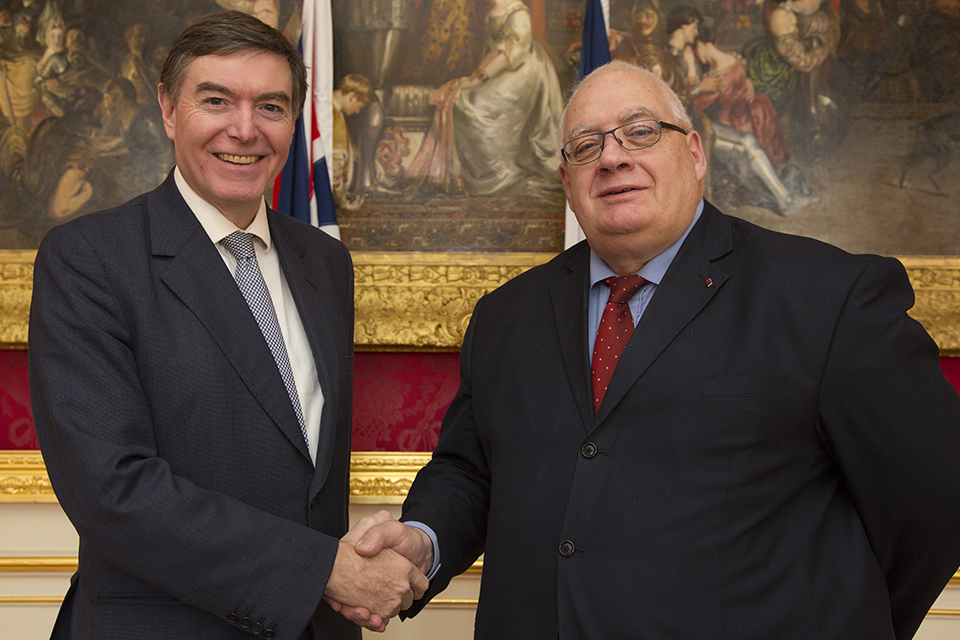 
The intention is to further expand on early collaboration activities where feasible and value for money in support activities areas.

This newly signed joint contract demonstrates added value under the French and British leadership for a common approach for in-service support and paves the way for possibly our A400M partners to move forward that way.
​
The contract was awarded by the British MOD’s procurement agency, Defence Equipment & Support, and the French Direction générale de l’armement.

To date, Airbus Defence and Space has delivered 7 of the 170 A400M aircraft ordered by the 7 partner nations – Belgium, France, Germany, Luxemburg, Spain, United Kingdom and Turkey.

Five aircraft have been delivered so far to France, while the UK’s first A400M Atlas was officially unveiled by the MOD last month at RAF Brize Norton.