Signed during a visit by M. Collet-Billon to the Ministry of Defence, the agreement begins a three year concept phase to develop future long range weapons for the British and French Navies and Air Forces. Each country will contribute €50 million to this phase.

The Future Cruise/Anti-Ship Weapon programme will look at options to replace and improve existing Naval and Air Force weapons systems in the next decade. Lasting up to three years, this will help to define the missile designs and reduce risks to inform decisions about the next stage of the programme

Alongside sharing costs, both sides will benefit from access to each other’s national technology expertise, trials and test facilities. 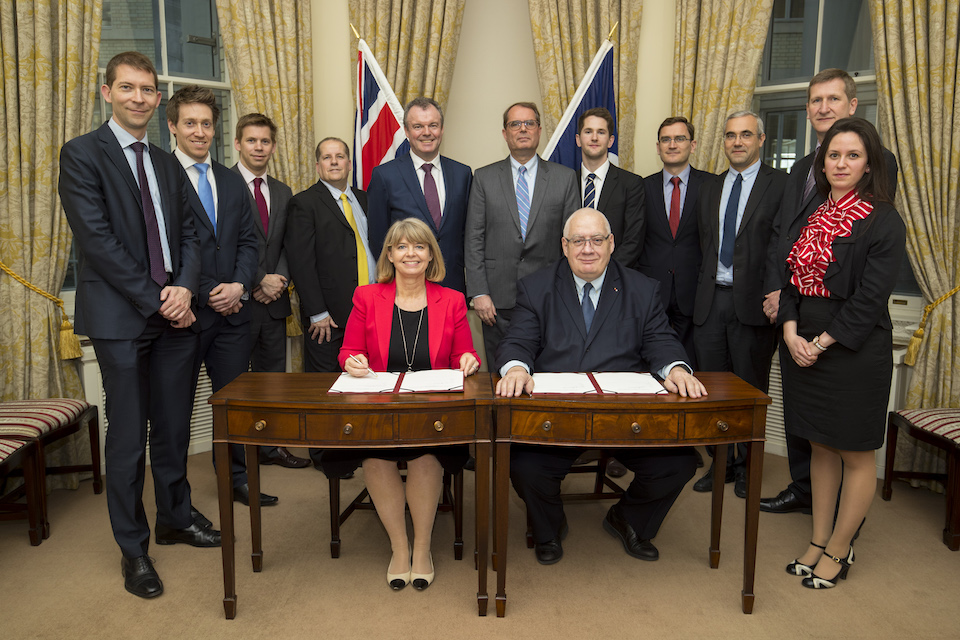 
Our relationship with France is strong and enduring. We have a long history of cooperation in defence and security with our European Ally.

As demonstrated by having Europe’s largest defence budget, the UK is committed to European security and we will continue to collaborate on joint defence programmes across the continent. Today’s agreement will sustain 80 jobs in the UK.
​
Délégué Général pour l’Armement Laurent Collet-Billon said:

This future capability is strategic, industrially as well as operationally. This new programme will be the backbone of our “one complex weapon” initiative.
​
The agreement is a further example of joint work under the Lancaster House Treaty of 2010 and builds on UK and French similarities in missile capabilities and delivery dates, providing significant efficiencies and securing value for money for the taxpayer. 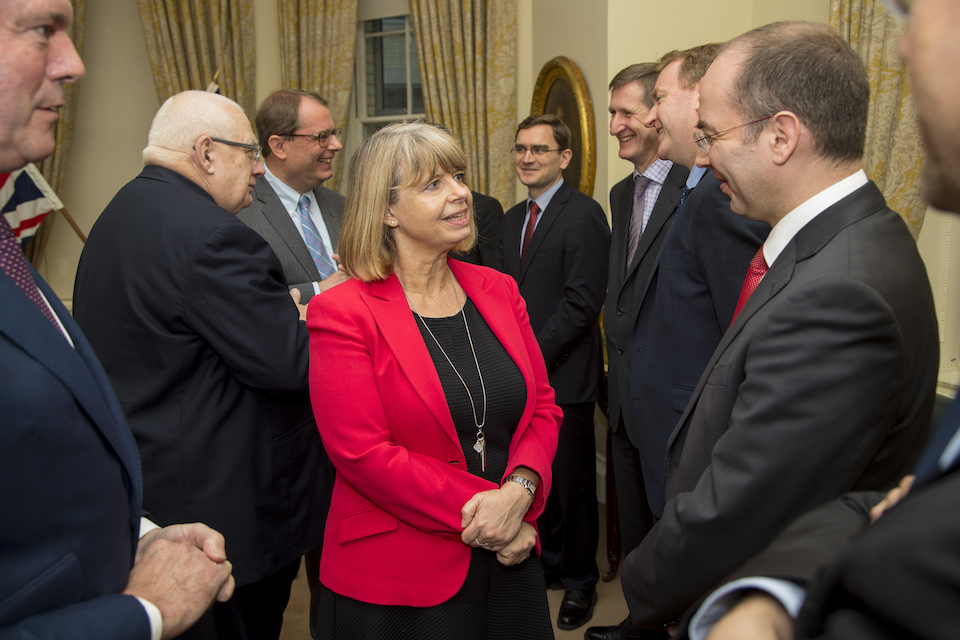 During the 2016 Amiens Summit, the UK and France formally confirmed their intent to launch this project within 12 months. This agreement, which allows the Direction Générale de l’Armement to place the contract with MBDA, illustrates the dynamic nature of UK-France strategic cooperation.

UK-French cooperation already covers a wide range of fields beyond the FC/ASW programme, including research emerging from the partnership on innovation and missile technologies (MCM-ITP), work to align our capability plans, development and production centred on the Future Air-to-Surface Guided Weapon (FASGW) and the mid-life update programme of the SCALP/Storm Shadow missile systems. This new project further strengthens MBDA’s industrial optimisation building on their new Centres of Excellence.