Now in their eighth year, the “Millies” are a chance for the British public to celebrate the outstanding achievements of personnel in the Royal Navy, the Army and Royal Air Force.

Members of the public and Armed Forces can nominate any Serviceman or woman, unit, charity or organisation they think deserves special recognition. 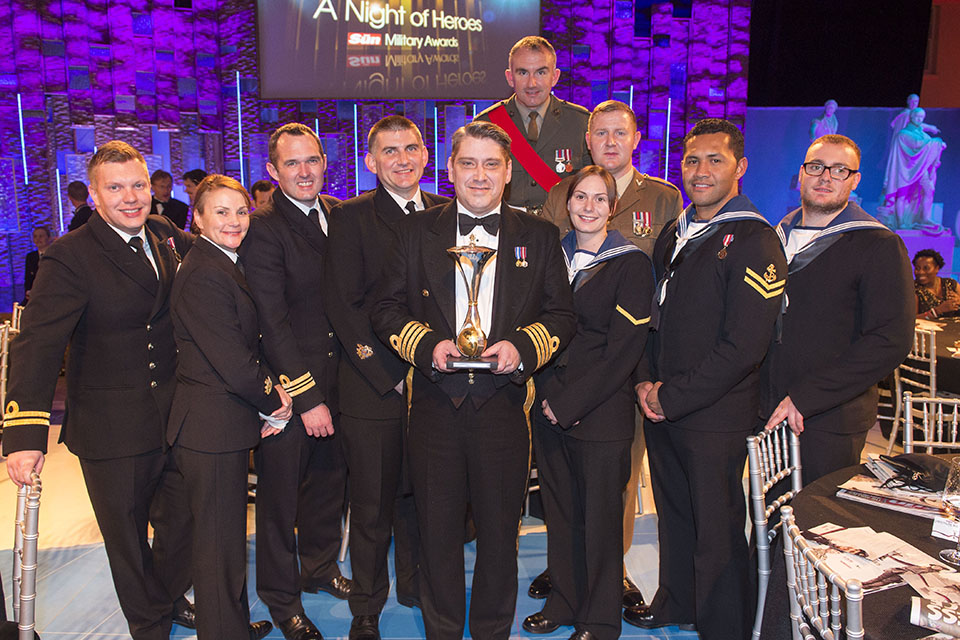 The crew of HMS Illustrious accepted the ‘Hero Abroad Award’ in 2014.

This year’s award categories reflect the diverse role of the UK’s Armed Forces, both at home and overseas.

Since the end of combat operations in Afghanistan, British Servicemen and women have been deployed around the world. They police the skies of Britain and those of our NATO allies, train local forces in Iraq and Ukraine and respond to humanitarian crises. This includes rescuing migrants from the Mediterranean and working to halt the spread of Ebola in Sierra Leone.


Combat operations in Afghanistan may have ended last year but our soldiers, sailors and airmen remain active around the globe. Whether fighting Ebola, attacking ISIL, rescuing migrants, or protecting Baltic and British airspace from aggression, they continue to keep us safe.

In a more dangerous and less predictable world we will increasingly rely on the service and sacrifice of our brave personnel, so the Millies gives the British public a unique opportunity to express its thanks for their courage, selflessness and determination.

I very much look forward to seeing this year’s nominees – both individuals and units – receiving the recognition they so richly deserve.
​ 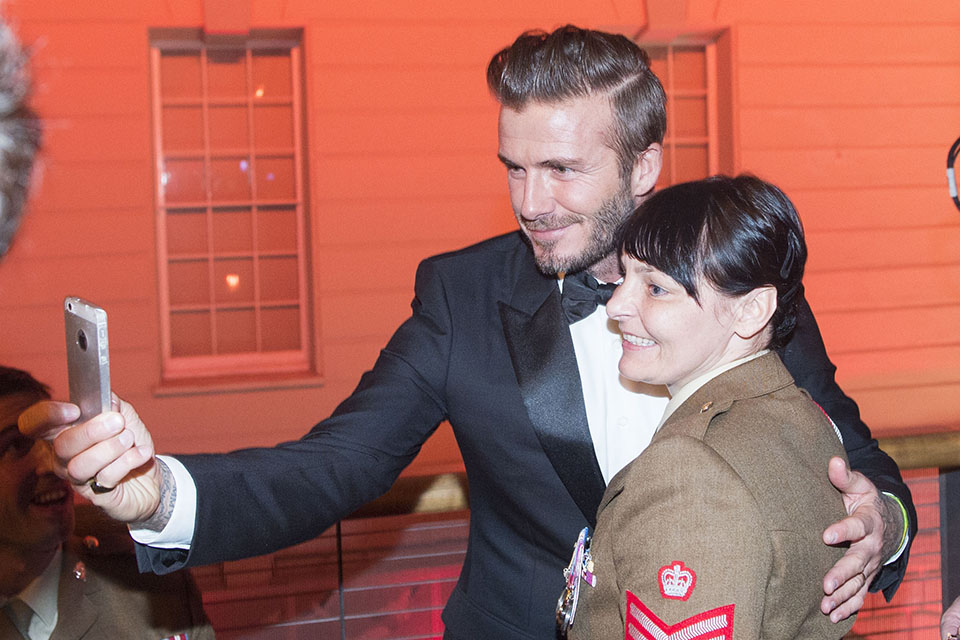 Staff Sergeant Tracy Cole gets a selfie with David Beckham at the 2014 Millies.

Award nominations are open for four weeks and cover the period between 31 August 2014 and 1 September 2015.


A further 2 Judges’ Special Recognition Awards will be awarded to candidates who have made an exceptional impression on the awards’ judging panel. 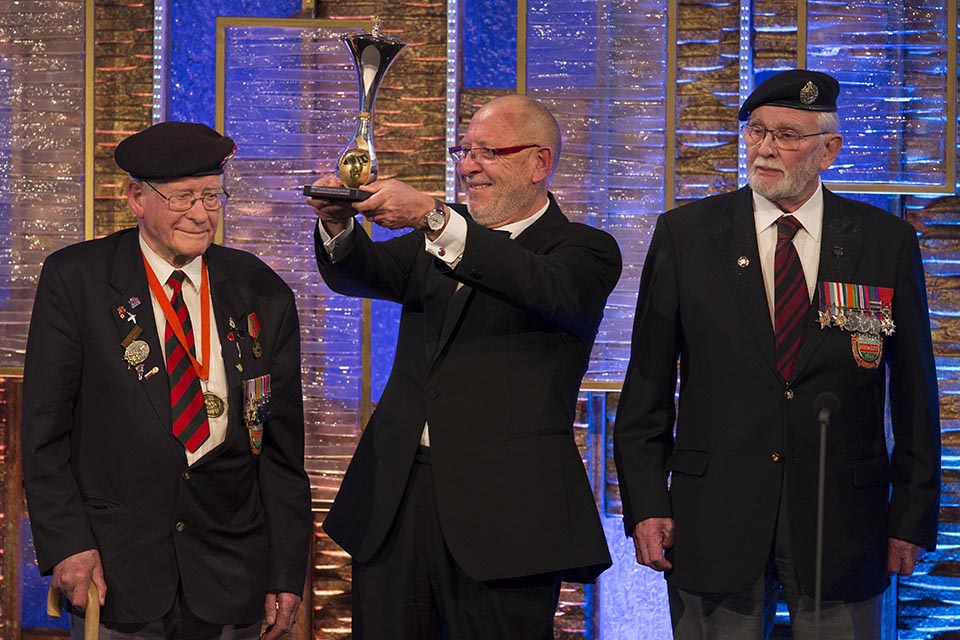 Colonel Charlie Maconochie, who was the Commanding Officer of 2012 winners 3rd Battalion the Rifles, said:


We were very fortunate to be nominated and hugely proud and humbled to win it.

It was fantastic for the unit to be recognised by the public and the judges and it made a hugely positive impact on the riflemen and our families. It also made you feel what you had achieved and the sacrifices that were made were not in vain.

The Millies are so good because it allows the British public to have a say. There are still lots of brave and amazing acts being done, and it’s great for those still to be recognised.

I just encourage members of the public, families, veterans to nominate individuals and units because there’s a huge amount of really amazing acts still being undertaken by our soldiers and reservists, it’s absolutely right that should be recognised.
​
Make your Millies nomination at The Sun website.