Defence Secretary Michael Fallon is pleased to confirm that Her Majesty the Queen has approved the following senior appointments in the top echelon of the Armed Services:

Biographies for the appointees can be found below. 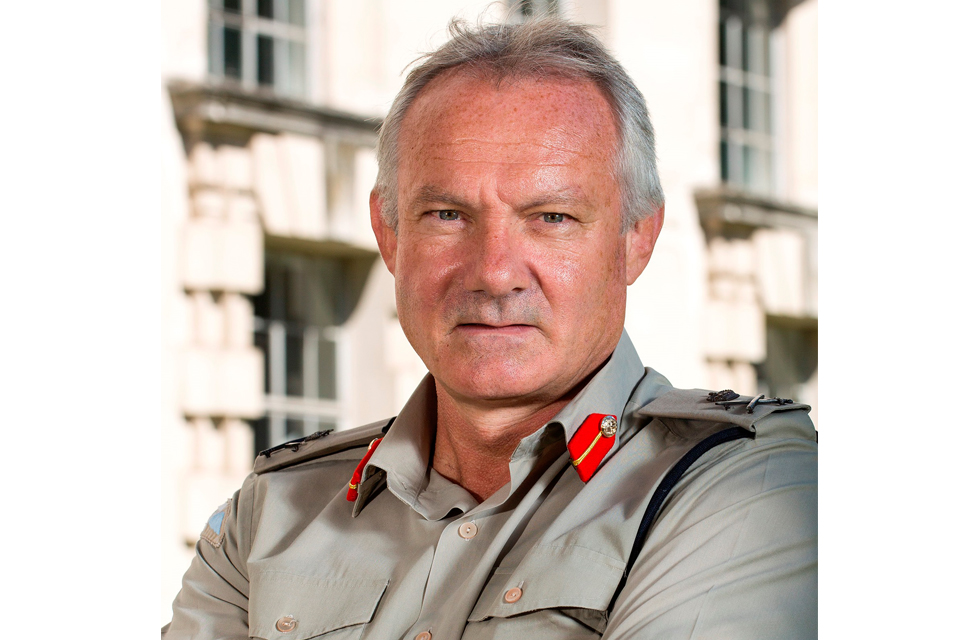 Lieutenant General Messenger joined the Royal Marines in 1983. After a range of junior officer appointments, predominantly in regimental service and including a 1 year Mountain Leader course, he attended the Canadian Staff College in 1994. Two staff jobs followed, in the UK MOD and HQ Royal Marines, before he was appointed as Chief of Staff to 3 Commando Brigade in 1999; a tour that included an operational deployment to Kosovo. He commanded 40 Commando from 2001 to 2003, which included operational deployments to Afghanistan and Op TELIC 1, the invasion of Iraq in Mar 2003.

After a sabbatical in Geneva, he joined Joint Force Headquarters as Chief of Staff in 2004; a job that saw him on various operations worldwide, including the tsunami relief effort, the civilian evacuation from Lebanon and command of the Op HERRICK Prelim Ops deployment in Southern Afghanistan in 2005. After attending Higher Command and Staff Course, he briefly acted as Director Force Development in Main Building before being appointed to the position of Director Joint Commitments (Military) in Sep 2007, coordinating military policy for all overseas operations. After selection for Brigade command, he then commanded 3 Commando Brigade for their tour to Helmand in Sep 2008, followed by promotion and a tour as Chief of Defence Staff’s Strategic Communication Officer, focusing primarily on improving public awareness of the Afghanistan campaign.

From 2010 – 2012 he served as Chief of Staff (Operations) at the Permanent Joint Headquarters, responsible for the conduct and capability of UK overseas operations. On promotion to 3* in Jan 13, he assumed the position of Deputy Commander of NATO’s Allied Land Command in Izmir, Turkey. In Jul 14, he became the Deputy Chief of Defence Staff (Military Strategy and Operations) in the MOD. 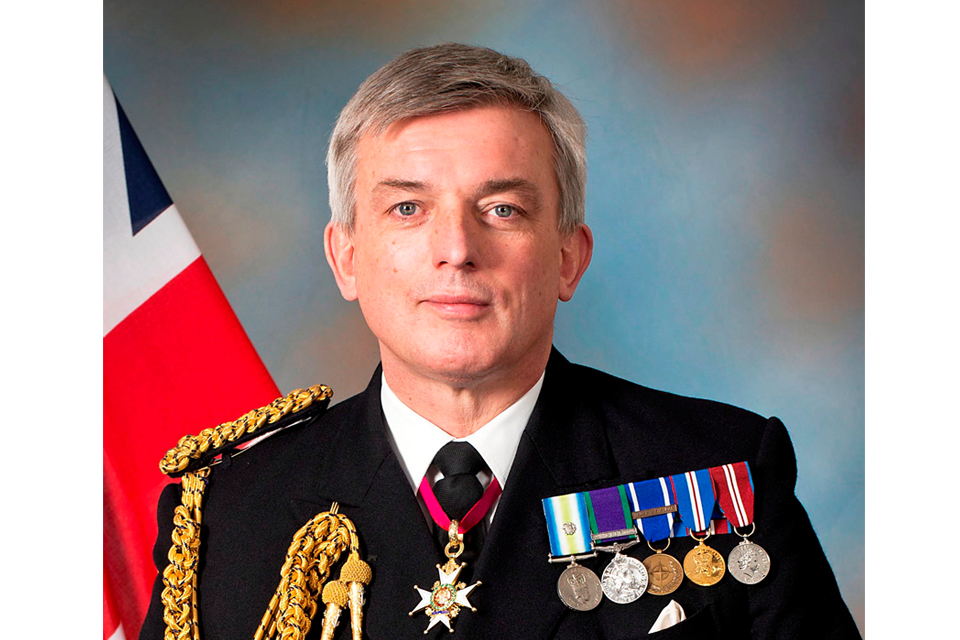 Philip Jones was born in Bebington, Cheshire and educated at Birkenhead School. He joined the Royal Navy in 1978 and, after training at BRNC Dartmouth, he read for a degree in Geography at Mansfield College, Oxford.

His Fleet training, following graduation, included a period of active service in the South Atlantic in 1982 in the Amphibious Assault Ship HMS FEARLESS. His early service, as a bridge watchkeeper, navigator and Principal Warfare Officer in a number of Type 21 and Type 22 frigates, and in HM Yacht BRITANNIA, included deployments to the South Atlantic, Caribbean, Gulf and Far East.

A subsequent Battle Staff appointment with the then Commander UK Task Group, predecessor of Commander UK Maritime Forces (COMUKMARFOR), included the ORIENT ‘92 deployment to the Far East embarked in HMS INVINCIBLE and Operation GRAPPLE in the Adriatic in 1993 embarked in HMS ARK ROYAL. As a Commander he commanded the Type 22 frigate HMS BEAVER from 1994-6, including a Mediterranean deployment with the NATO Standing Naval Forces conducting Operation SHARP GUARD. He then attended the Joint Service Defence College before serving in the Directorate of Navy Plans in the Ministry of Defence (MoD) during the 1997-8 Strategic Defence Review, and then on the staff of the Flag Officer Surface Flotilla (FOSF) as the Staff Operations Officer.

In 1999, as a Captain, he returned to sea for two years in command of the Type 22 frigate HMS COVENTRY, which included her final deployment, to the Caribbean to conduct Counter Drug Operations in 2001, before decommissioning. He subsequently returned to MoD to serve as Military Assistant to the 4* Chief of Defence Logistics, before a tour on the staff of Flag Officer Sea Training as Director Joint Maritime Operational Training Staff (JMOTS), running Joint Maritime Courses (now JOINT WARRIORS).

In 2004, as a Commodore, he led the C4ISTAR Division of the Fleet Headquarters as an Assistant Chief of Staff to the Commander-in-Chief and then, in 2006, as the Commander Amphibious Task Group (COMATG), he led the ATG on the VELA deployment to West Africa and through training and validation for a period in the NATO Response Force while on deployment to the Baltic. These two deployments were interspersed with a short loan to JSCSC Shrivenham to complete Higher Command and Staff Course 2007.

In 2008-9, as a Rear Admiral, he completed two short tours, first as the Flag Officer Scotland, Northern England and Northern Ireland (FOSNNI) and Flag Officer Reserves, and then as COMUKMARFOR, which included activation as the Op Commander for EUNAVFOR Op ATALANTA, conducting counter-piracy operations off Somalia. Appointed as the Assistant Chief of Naval Staff in June 2009, an appointment which carries with it membership of the Navy Board, his thirty months in MoD included the 2010 Strategic Defence and Security Review and 2011 Defence Reform Review, and culminated with him being made a Companion of the most honourable Order of the Bath in the 2012 New Year’s Honours.

On promotion to Vice Admiral in December 2011 he became Deputy Commander-in-Chief Fleet, Chief of Staff Navy Command Headquarters and Chief Naval Warfare Officer. In April 2012 the title of Deputy Commander-in-Chief Fleet changed to Deputy Fleet Commander, and on 30 November 2012 he became the Fleet Commander and Deputy Chief of Naval Staff. He was made a Knight Commander of the most honourable Order of the Bath in the 2014 Queen’s Birthday Honours.

Philip is married to Liz and they have three children. He is a Younger Brother of Trinity House, a Freeman of the City of Glasgow, an alumnus of the Windsor Leadership Trust and President of both RN Rugby Union and RN Polo. 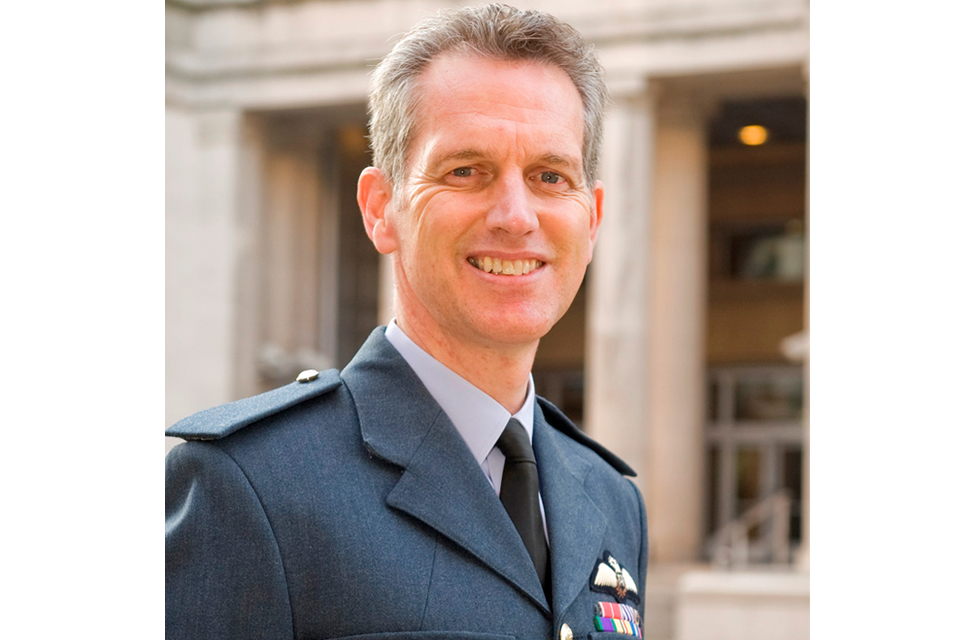 Air Marshal Sir Stephen Hillier has been Deputy Chief of Defence Staff (Military Capability) in the Ministry of Defence.

A Tornado GR4 pilot and flying instructor, he has over 3500 flying hours and extensive operational and command experience. His most recent command appointment was as Air Officer Commanding 2 Group from 2008 to 2010, responsible for the RAF’s ISTAR, Air Transport, Air-Refuelling, Force Protection and Search and Rescue capabilities. Prior to his current appointment he was the MOD’s Director Information Superiority, which forms part of his significant previous experience in MOD capability planning and programme delivery. 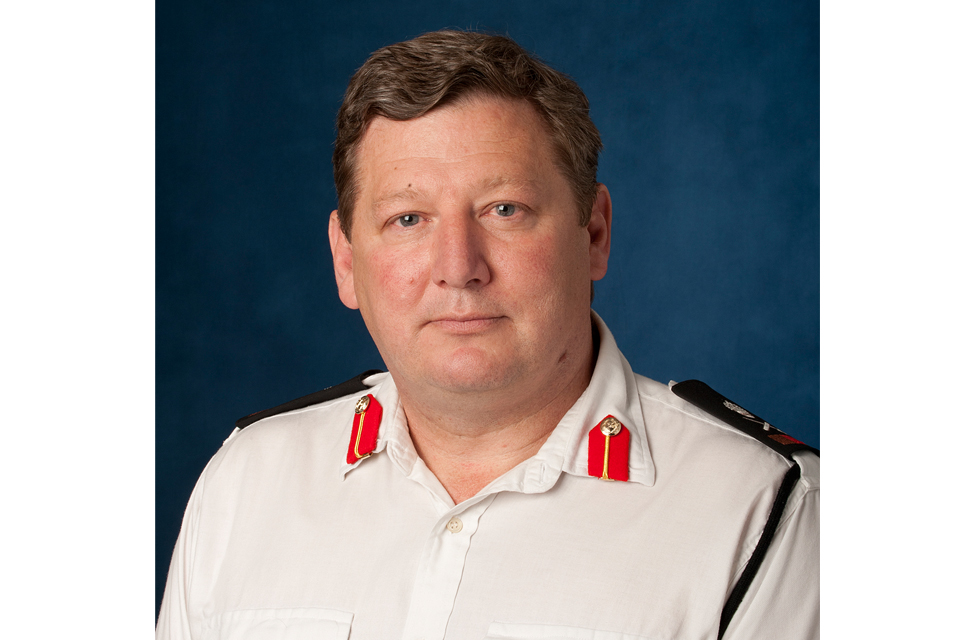 He was commissioned into the Second Royal Tank Regiment in 1979. After graduating from Oxford University with a degree in Politics, Philosophy and Economics, he saw regimental service in Northern Ireland, Germany, Belize and Cyprus. He commanded the Joint Nuclear Biological and Chemical Regiment (First Royal Tank Regiment) at RAF Honington in Suffolk, and 4th Armoured Brigade in Iraq and Germany.

General Deverell has served four appointments in the Head Office of the Ministry of Defence: in Land Systems Operational Requirements, in Army Plans, as Assistant Private Secretary to the Secretary of State for Defence, and as Director of Equipment Capability (Ground Manoeuvre). His operational appointments include Deputy Assistant Chief of Staff for Land Operations in the Permanent Joint Headquarters, Chief of Staff to the Senior British Military Advisor at US Central Command during the build-up to and invasion of Iraq, and Deputy Assistant Chief of Staff (Operations/Commitments) in Headquarters Land Forces.

On promotion to Major General in December 2008, he became Director General Logistics Support and Equipment in Headquarters Land Forces, before moving to Defence Equipment and Support in March 2011 as Director Materiel Strategy. In July 2012 he was appointed Chief of Materiel (Land) and Quartermaster General.