Up to seven members of each family of the Fallen can attend the service, joining current personnel and veterans, in remembrance.

On the day the Bastion Memorial will be dedicated and there will be a one-minute silence to remember and pay tribute to those who made the ultimate sacrifice. The Royal British Legion will host a reception for bereaved family and friends after the Service.

After 11 June, the public can visit the Bastion Memorial at the National Memorial Arboretum, the UK’s year round centre of Remembrance. The Arboretum, part of The Royal British Legion, is also home to the Armed Forces Memorial, the UK’s tribute to all servicemen and women killed on duty or by acts of terrorism since 1948. 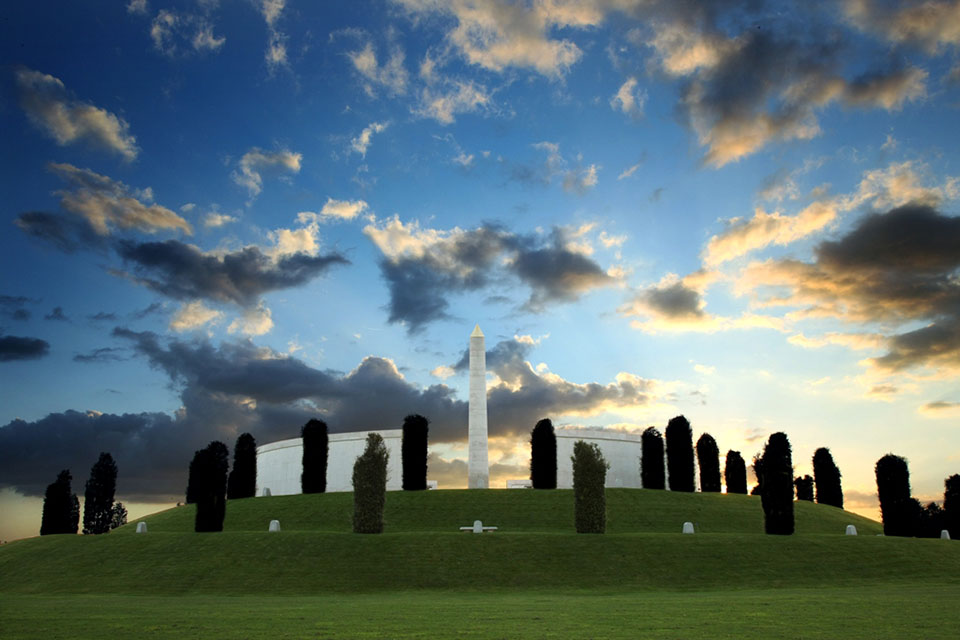 To find out more and remember the men and women who made the ultimate sacrifice while on military operations in Afghanistan, follow the conversation on Twitter using #BastionMemorial

How to attend the service


Access to the service is by invitation only, and open to the families of deceased personnel whose names are listed on the wall. Up to seven members of each family who lost their lives during combat operations in Afghanistan can attend. If you are a family member who would like to attend or have any queries, please contact: