The development of the ‘Voluntary Guidelines on the Duty of Care to Seconded Civilian Personnel’ was led by the Stabilisation Unit (SU), in close consultation with a number of international partners. The document sets out the obligations that governments and international organisations hold in relation to the safety of personnel that are seconded to multilateral missions in fragile and conflict affected states (FCAS).

The motivation to develop these guidelines lies in the complexities of deploying individuals to missions within large multilateral institutions. The recipient institution (for example the UN), the sending organisation (for example the UK government) as well the individual being seconded will all have their own thoughts and priorities when it comes to personal safety and crisis management. There can often be confusion over where one organisation’s obligations to the individual begins, and another’s end. Missions conducted by multilateral institutions like the UN or the Organisation for Security and Cooperation in Europe (OSCE), often take place in volatile and unstable areas so it is critical that there is a universal understanding between all parties when the physical and mental well-being of an individual may be at risk.

The guidelines were produced in close cooperation between the SU and international partners and were informed by several roundtable discussions, starting in 2013, with an aim to “help organisations formulate what they can expect from each other in the context of deployment of civilian personnel in volatile and hazardous environments.”

The following government agency bodies responsible for deploying personnel to FCAS, as well as one multilateral institution, have endorsed the guidelines:


The guidelines can be found in the publications section of our website. 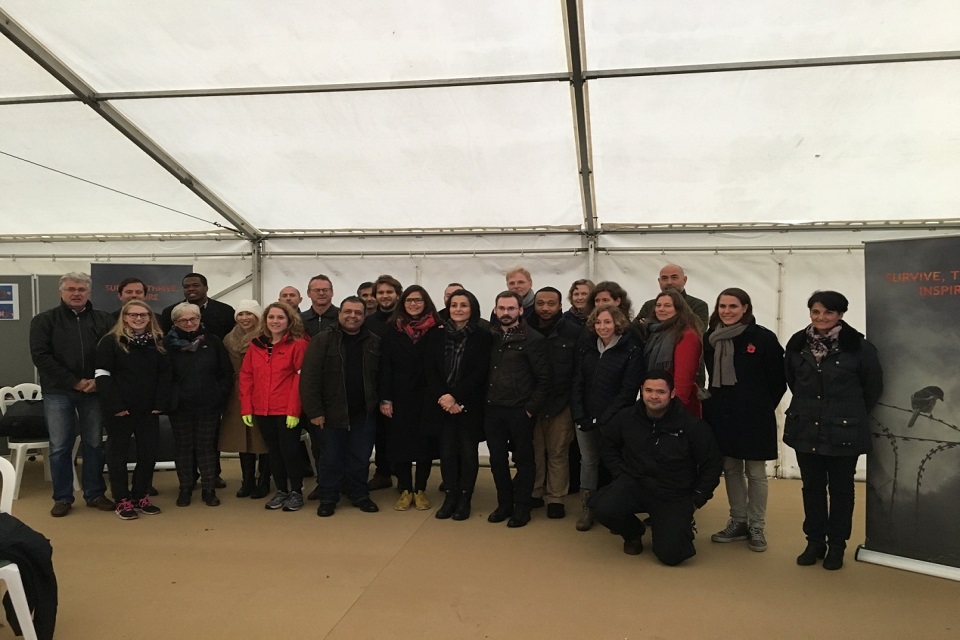 As part of the development process, SU invited its foreign counterparts to witness a Duty of Care mitigation measure (Hostile Environment Awareness Training).