Lance Corporal Richard Neely of 16 Signal Regiment was among the first of the arriving soldiers to be presented with the keys to his new house by Col Richard Maybery QGM, the Deputy Commander of Headquarters 11 Signal and West Midlands Brigade.

A total of 346 new houses are being built by Lovell on behalf of the Defence Infrastructure Organisation (DIO) in preparation for the arrival of 1 and 16 Signal Regiments under the army’s BORONA Programme. The properties have been provided in just over a year and will provide quality accommodation for service personnel and their families.


It is brilliant to move in to a brand new build. Everything is so clean and well designed. The layout of our home is great and although there are very few people to have moved in yet, when the estate fills up I’m sure there will be a tremendous feeling of community here. It is a lovely environment in which to bring up our new daughter Primrose, so we are really happy with it
​
Colonel Richard Maybery QGM, Deputy Commander of 11th Signal and West Midlands Brigade, said:


We have seen a significant milestone this morning (18 June). I am really glad to have opened one of the first Single Living Accommodation blocks, Skylark, which provides first class accommodation for our single soldiers.

Just as importantly, it has been a real pleasure to hand over the keys for one of the first Service Families Accommodation homes to Lance Corporal Neely and his family. The new estate has a great look and feel and is an excellent environment for those who are coming to live here.
​
Accommodation for single personnel has also been built on the Beacon Barracks Main Site by Lendlease.

The 6 new living blocks provide modern, purpose built accommodation and are part of a £100 million redevelopment programme which involves both the provision of new builds and the refurbishment of existing buildings. Facilities being delivered include workshops, a combined mess, offices, garages, catering, retail and leisure facilities. 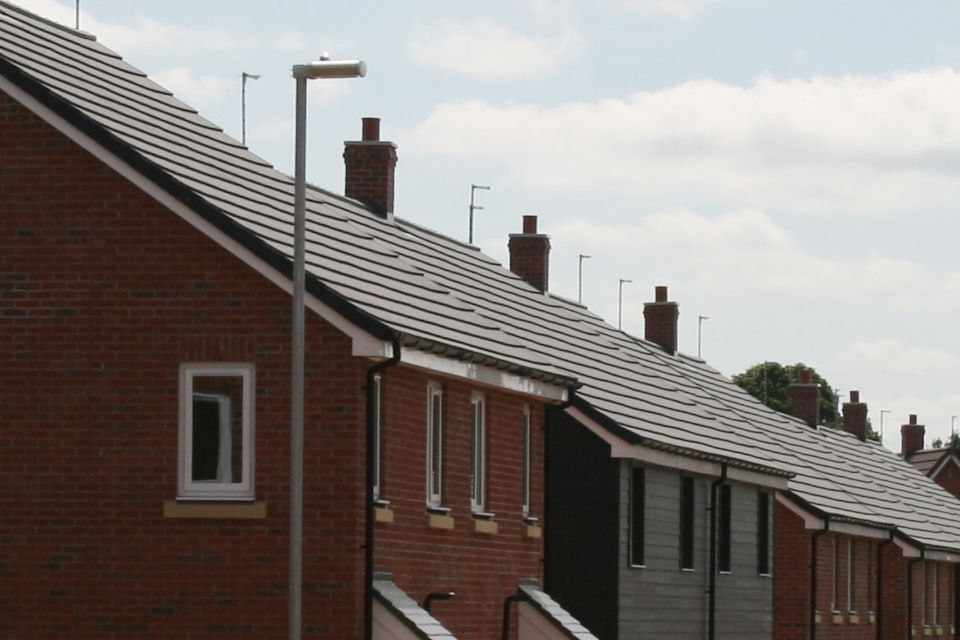 
Good quality accommodation such as this is a great example of the MOD’s investment in our service personnel.

I am extremely pleased to see both the family homes and the single living blocks delivered to such a high standard and look forward to welcoming more soldiers and their families to Stafford over the coming months.
​
John Leary Project Director for Lovell said:


Lovell is extremely proud to be part of this most important scheme, providing high quality, new homes at MOD Stafford for service families. The project presents many challenges, most significantly from the required rate of build. The delivery of 346 homes in a little over a year is unprecedented in our industry and all credit is due to the wider team and effective cooperation between Lovell, our subcontractors and our client, DIO.
​
Paul Dawson, Project Director for Lendlease, said:


We are hugely proud to have delivered this first-class single living accommodation to the armed forces ready for the return of troops from Germany, and with limited disruptions to the daily operations of the live base. This builds on our provision of more than 23,500 bed spaces for the MOD across the UK over the past 10 years.
​
Continue reading...

Moderator
Review Editor
Book Reviewer
I wonder if LCpl Neely will be just as chuffed when he has his March-out and is presented with a bill for damages that would clear the MoD budget deficit!?
You must log in or register to reply here.