Ministry of Defence said:
Corporal Townsend, aged 30, has spent the last 6 months working as an intelligence analyst for the elite Brigade Reconnaissance Force (BRF), mainly composed of the Catterick-based Queen’s Royal Lancers.
During the tour the BRF was responsible for disrupting insurgent networks across Helmand and Corporal Townsend was involved in finding and destroying explosives and equipment used for making deadly improvised explosive devices.
Corporal Townsend, who previously served in the Australian Army’s Intelligence Corps before joining the British Army, spent a number of months collecting and analysing intelligence which led to an early morning raid on one particular suspect’s compound. He said:

He was pretty shocked that we were there for him. It is very difficult to catch these guys, they are slippery by nature. Our previous successes meant he was the last link in the network and with his arrest we reduced the threat in the area significantly.
​
When it goes well, it is really satisfying. It’s down to the guys reporting what they see.
​
The soldiers of the BRF were targeted with booby traps when searching suspicious compounds. 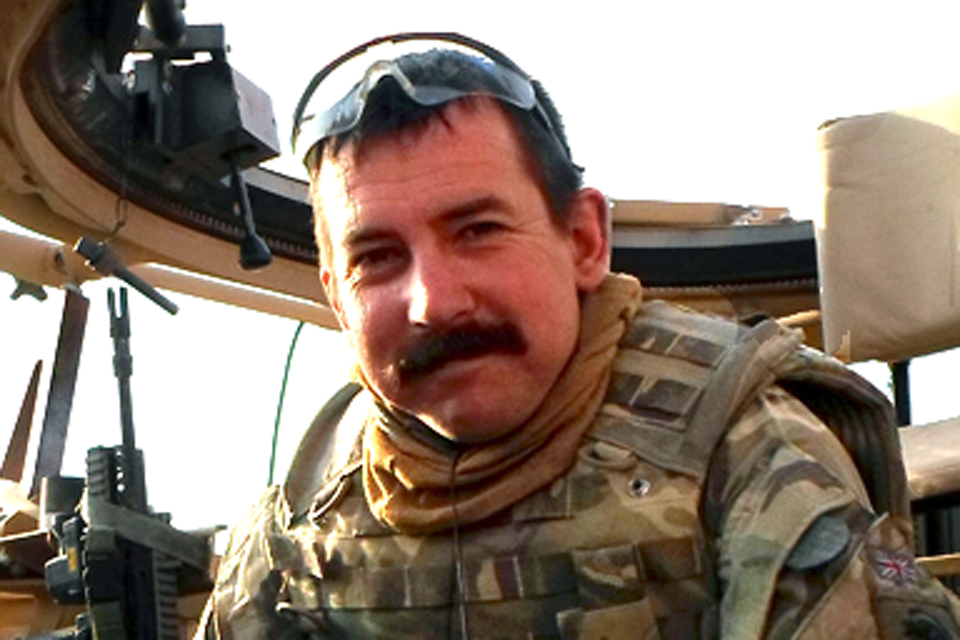 There is a little bit of pride in knowing that you are affecting them so badly that they are having to do something about it, but at the same time, particularly when you first find a device, it’s a little sickening because you immediately think ‘what else is here?’
​
I feel a great sense of responsibility; if the guys were to move into an area and be attacked by a threat that I had not identified, that would play on my mind.
​
Corporal Townsend’s ability and success has been recognised by him being awarded a place on a Masters course at Brunel University in London to read Security and Intelligence despite not holding a bachelor’s degree.
He said:

It’s a great honour and an exciting new chapter in my life, so I will move down to London at the end of this year to take up my position. It will be a bit different to what I am used to, but it is a subject that fascinates me.
​
Corporal Townsend hopes to get back to Australia with his unit to conduct adventure training before starting his Masters.