Ministry of Defence said:
Serjeant Lee Slater, aged 31, from The Rifles, was leading a patrol in the dangerous Bowri desert in July 2012 and came under fire just as he and his men were speaking with a local farmer.
One soldier was struck in the leg and fell to the ground and the rest of the patrol immediately dived for cover.
The casualty, though alive, could not move and it was clear someone would need to retrieve him. However, Serjeant Slater and his men knew the insurgent was in hiding and waiting for just such a rescue attempt so he could claim more victims.
[h=3]Herculean effort[/h]Despite the risks, Serjeant Slater organised his men and, as they returned fire, he ran from cover alone to assist. The first round cracked above him, the second and third landed at his feet, but he reached the injured man. He said:

I could see the rounds landing within 50 centimetres of him in clouds of dust. I knew he had been hit and there wasn’t any time to spare. It was adrenalin that took over. I wanted to get him to safety because I knew if he stayed where he was he might be hit again.
​ 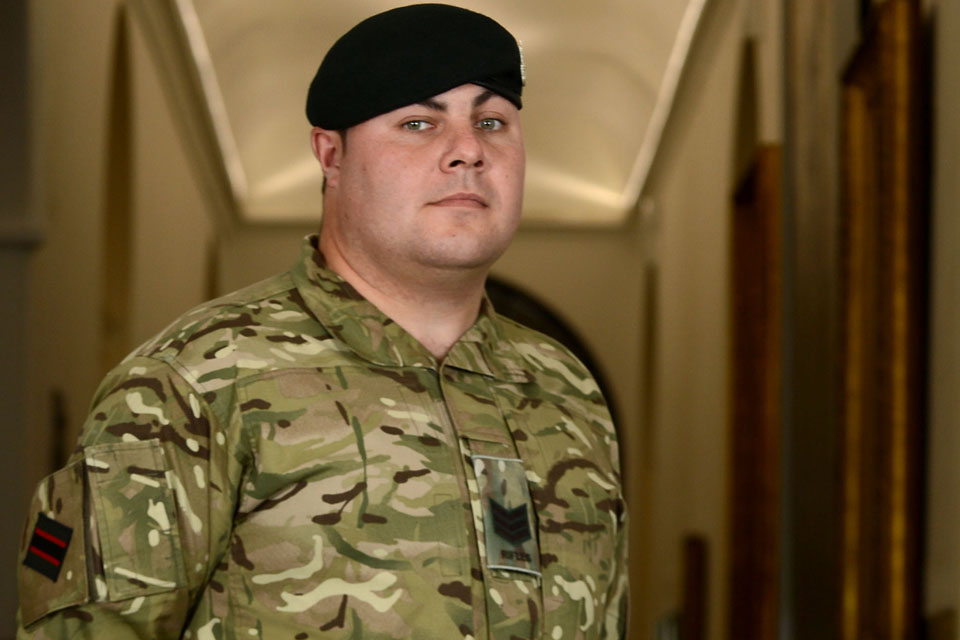 Serjeant Lee Slater [Picture: Corporal Andy Reddy, Crown copyright]In what was described as a ‘Herculean effort’, Serjeant Slater dragged the casualty and his 30 kilograms of kit to cover 20 metres away. He said:

After that I went straight into the evacuation drill; the guys were very well trained and did themselves proud in getting the best medical care to the casualty - it was a real team effort.
​
[h=3]Only doing my job[/h]Despite coming under heavy and accurate fire throughout the rescue, Serjeant Slater’s actions saved the man’s life, but he said:

I feel I was only doing my job - what any other soldier would have done for one of their own.
​ 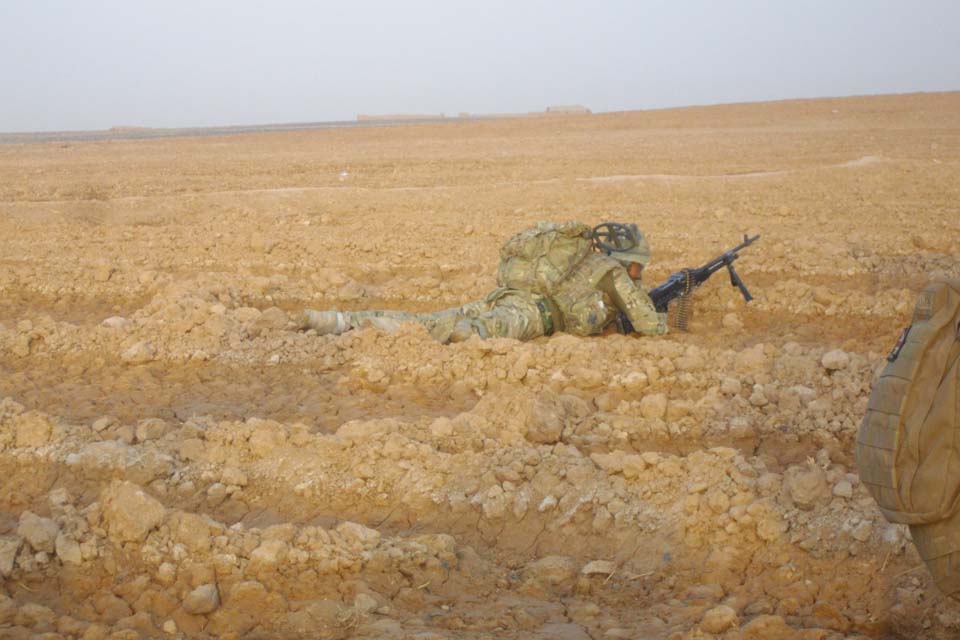