Crew members of Lancaster DS678, a Royal Air Force (RAF) bomber, took off on the evening of 24 March 1944 for a raid on Berlin, Germany but never returned. Sadly, nothing further was heard of their fate. A service of commemoration to honour 5 of the crew members was held yesterday, Wednesday 27 June at the Commonwealth War Graves Commission (CWGC) Niederzwehren war cemetery in Hessen, Germany.


It’s a great pleasure to be here today to pay tribute to these brave men who made the ultimate sacrifice for king and country. Although the location of their actual graves has been lost over the year it’s fitting that they are commemorated by name and I’m delighted that we have some of their family from the UK, Canada and the USA here with us today.
​ 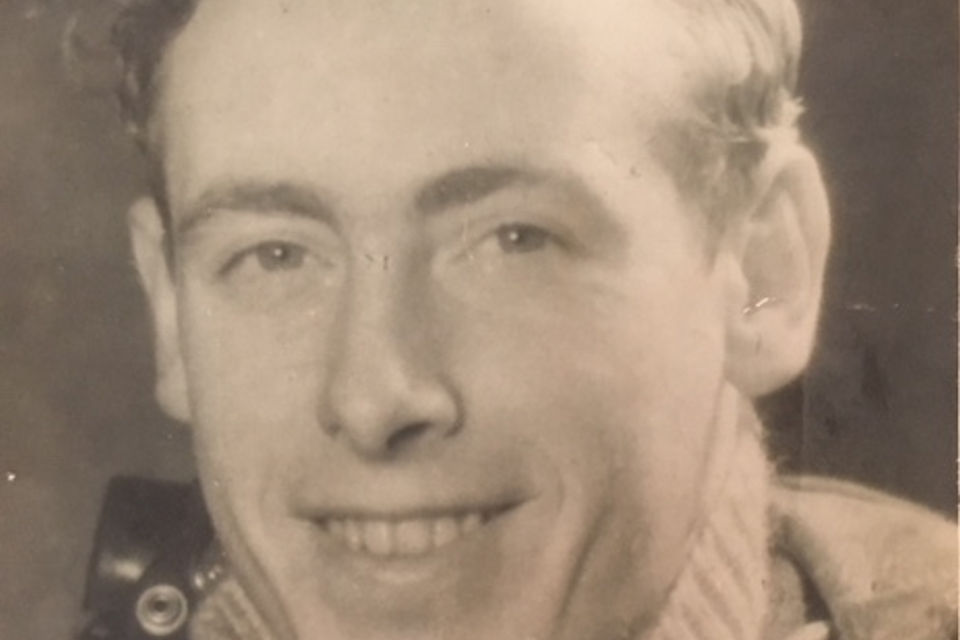 The 5 crew members remembered were: 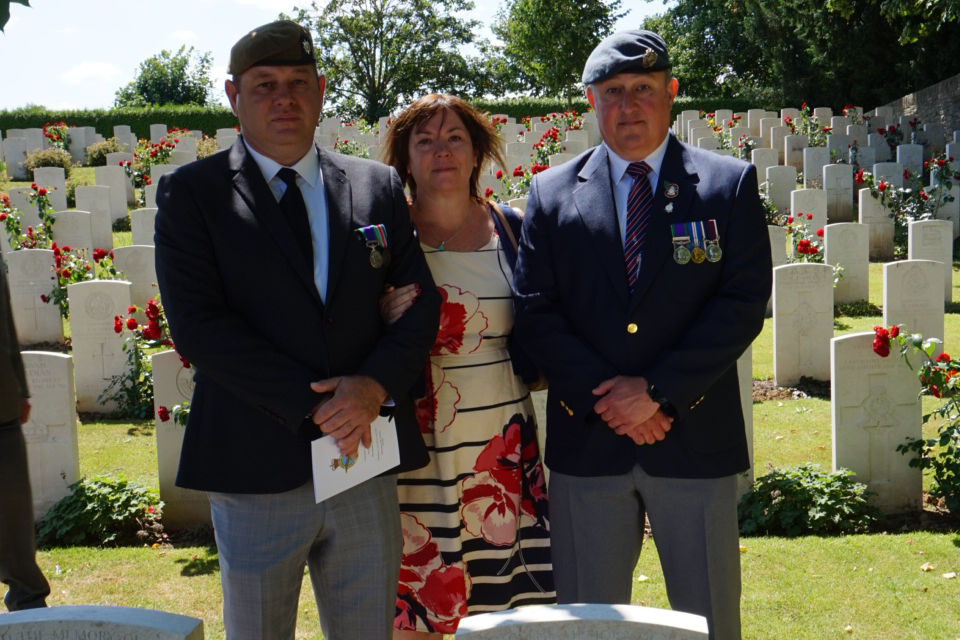 Members of the Watson Family. Crown Copyright. All rights reserved.


It has been a fabulous event for the family, so well organised and a great tribute to uncle Johnnie.
​ 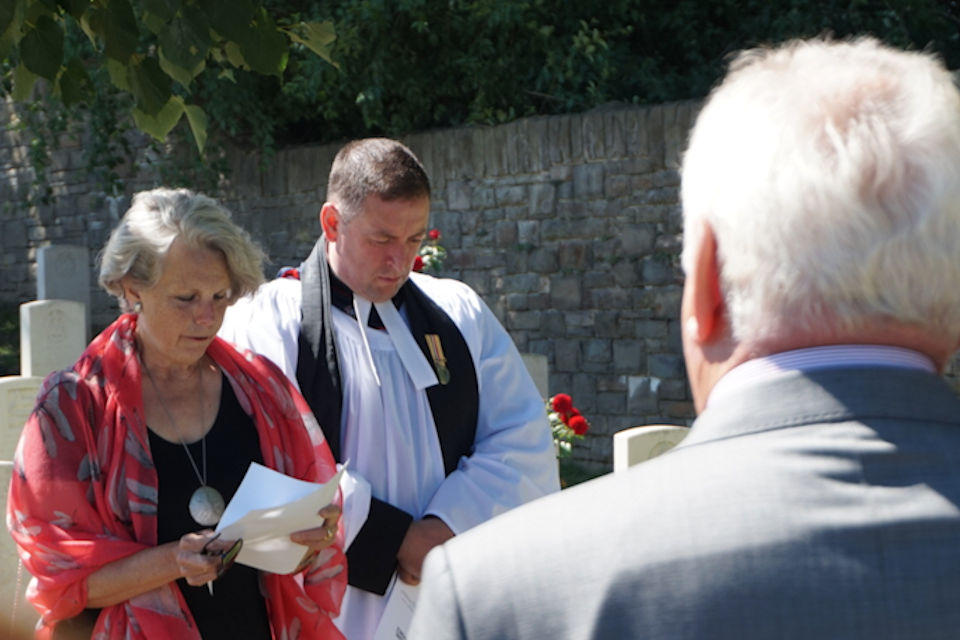 The Reverend and a member of the McCann Family. Crown Copyright. All rights reserved.


We are so grateful to the British Ministry of Defence for this honour. It was a beautiful ceremony in a generous and hospitable community and we know they will rest in peace.
​ 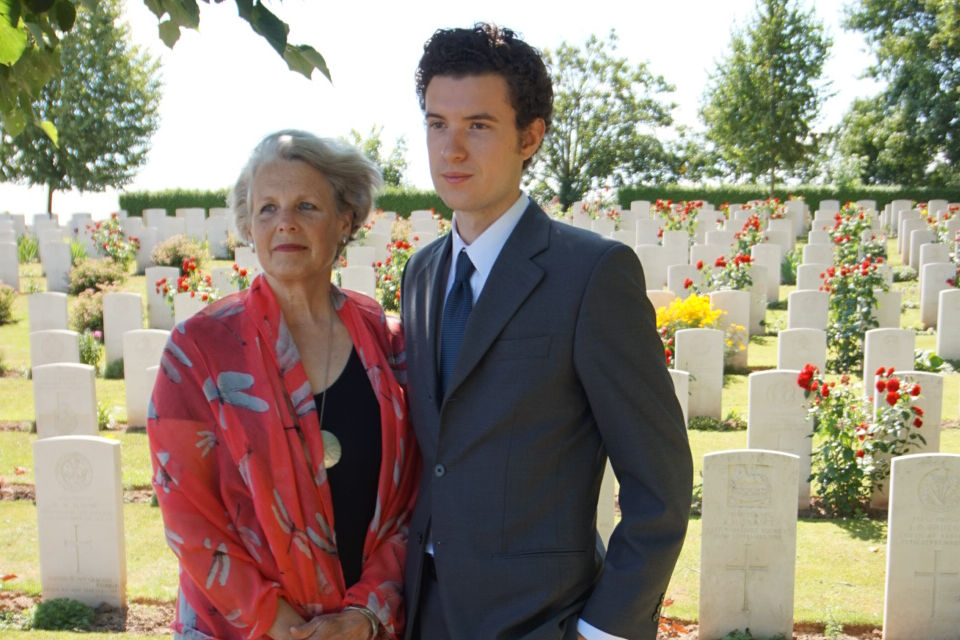 Members of the McCann Family. Crown Copyright. All rights reserved.

The 5 were killed and buried in the Prisoner of War (PoW) cemetery at Ohrdruf. After the war, the Missing, Recovery and Exhumation Services (MRES) were unable to identify the graves as the cemetery was under Soviet control and remained so until 1991. Over the years, the graves had been declared as ‘lost’. Now, more than 70 years after their deaths, a special memorial for each of the five fallen crew members has been rededicated in Hessen, Germany.

It is believed that only 2 crew members of Lancaster DS678 survived but were taken as PoWs at Ohdruf.


These special memorials allow us to commemorate the 5 members of the crew of Lancaster DS678, alongside other commonwealth war casualties in the CWGC Niederzwehren war cemetery. Even though their graves in Ohrdruf cannot now be found, the Commonwealth War Graves Commission ensures that all those who served and fell are commemorated by name.
​
The memorials were provided by the CWGC who will now care for them in perpetuity.